The Supreme Court will hear petitions on social media regulation issues after the laws are formed. 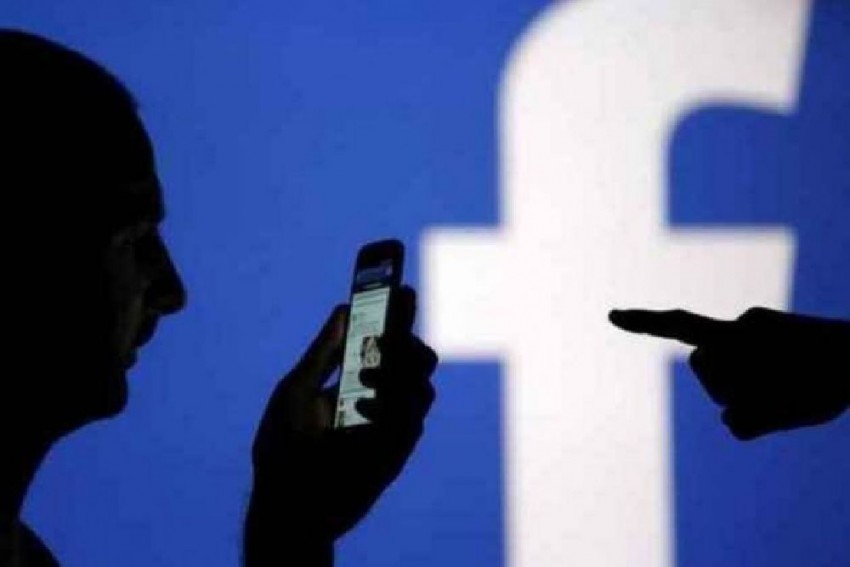 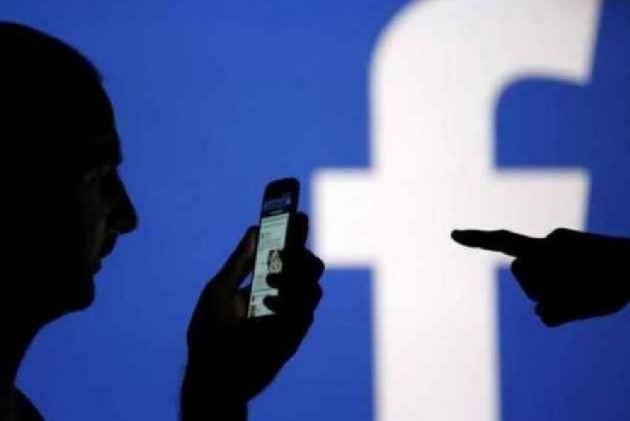 The Centre told the Supreme Court on Tuesday that it will finalise laws on regulating social media in the country by January 2020.

The Supreme Court also transferred to itself all petitions relating to the issues of social media regulation that had been filed in different high courts. This came after a transfer petition was filed in the top court by social media giant Facebook seeking the said transfer.

The two-judge bench of  Justices Deepak Gupta and Aniruddha Bose said the matters will be heard in January after the Centre formulates new guidelines on intermediaries.

The petitions concern issues such as making intermediaries liable to share data with probe agencies and linking of Aadhaar to social media profiles. Some petitioners have expressed concerns about these moves being the government's ploy to "trample individual's privacy".

Solicitor General Tushar Mehta, representing the government, stressed the need to strike a balance among national interest, the sovereignty of the country and its citizens' privacy. He told the apex court that no intermediary can claim to be so safe and secure that it cannot provide details of terrorists and anti-national people to the government and protect them.

Facebook had said that the transfer of cases to the apex court would serve the interest of justice by avoiding the possibility of conflicting decisions from high courts. The social media giant told the apex court that two petitions had been filed in the Madras High Court and one each in the Bombay and Madhya Pradesh High Courts.

All the pleas in the high courts have sought a direction that Aadhaar or any other government-authorised identity proof should be made mandatory to authenticate social media accounts.

Representing Facebook, senior advocate Mukul Rohatgi told the court that the intermediaries are caught between pro-privacy parties and the government.

Attorney General KK Venugopal,  appearing for Tamil Nadu, said that the state had no objection to the matter being transferred to the Supreme Court.

The Attorney General underlined that the government does not want to crack down on encrypted social media traffic to control crime, but it expects help from online platforms to facilitate access.

The Ministry of Electronics and Information Technology (MeitY) had on Monday told the top court that though technology had led to economic growth and societal development, there was also an exponential rise in hate speech, fake news and anti-national activities.