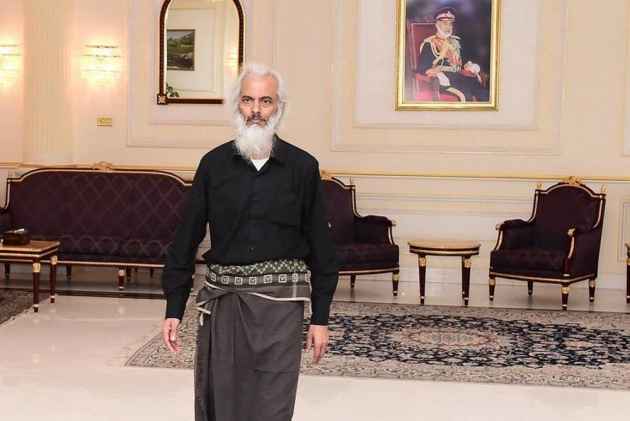 The Centre today said no ransom amount was paid for the release of the Keralite priest, Tom Uzhunnalil, who was abducted by ISIS terrorists in Yemen. The government also underlined that the Ministry of External Affairs "works quietly without noise, but ultimately gets the work done".

The Keralite priest was abducted by Islamic State terrorists during a deadly attack on a care home in the port city of Aden in war-ravaged Yemen on March 6, 2016. At least 15 people at the old-age home were killed in the attack.

"Release of Father Uzhunnalil yesterday underlines one thing that the Ministry of External Affairs works quietly and without noise, but ultimately gets the work done," Union Minister of State for External Affairs V K Singh told a press conference here.

The Union minister said "no" when asked whether any ransom was paid for the release of the priest.

"We know the type of criticism that had come couple of times when Father Uzhunnalil disappeared in Yeman. We are very happy that he has come back safely and I'm sure people will appreciate that we were able to get him out safe and sound," Singh added.

On the role played by Oman, Singh said various methods were adopted to tackle a problem.

"If a direct method failed to yield results, indirect methods are adopted and the aim is to get the problem solved," he said.

Asked whether Uzhunnanlil contacted any Indian officials to thank the government following his release, Singh said, "I'm quite sure that he will do it after he gets back from the Vatican."

It was for the priest to decide when he would come to India, Singh said responding to a question.

A video of Uzhunnalil had surfaced in December last year in which he appealed to the government to free him.

In the clip, Uzhunnalil was seen saying, "If I were a European priest, I would have been taken more seriously. I'm from India. I'm perhaps not considered of much value."

In July, Union minister Sushma Swaraj had taken up the the issue of Uzhunnalil's abduction with the Deputy Prime Minister of Yemen and requested him to secure the release of the priest.

Last year, Swaraj had said Prime Minister Narendra Modi himself has spoken to various countries so that the the priest could be released.