No Rise In Militancy, Situation In Kashmir Under Control: Hansraj Ahir

The security forces were capable of dealing with terrorists both within the valley and infiltrating from across the Line of Control in Kashmir. 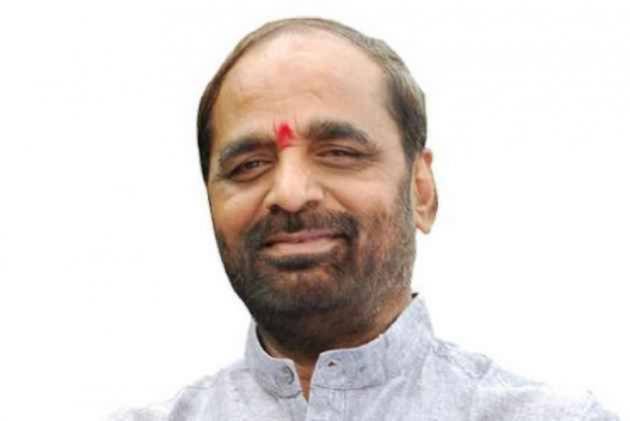 Union Minister of state for Home Affairs Hansraj Ahir on Friday said the situation in Kashmir was under control and the security forces were capable of dealing with terrorists both within the valley and infiltrating from across the Line of Control.

"There is no rise (in militancy). We have been foiling the infiltration attempts and we will continue to do so. The soldiers are fighting the infiltrators and terrorists," Ahir told reporters after taking part in Dussehra celebrations at BSF's Humhama camp here.

The minister also took part in the 'Shastra (weapons) puja' as part of Dussehra celebrations.

In response to a question, Ahir said the Centre does not trust the government of Pakistan or the terrorist groups.

Asked about the low voter turnout in the municipal polls in Kashmir, the minister said elections are the biggest component in a democratic process.

"We do not want to keep Kashmir away from the democratic process. To hold the elections is a responsibility of the government. We cannot deprive the citizens of their right to vote," he said.

He said that the election is a way to peace which will lead to increase in development. "The funds can be put to better use".