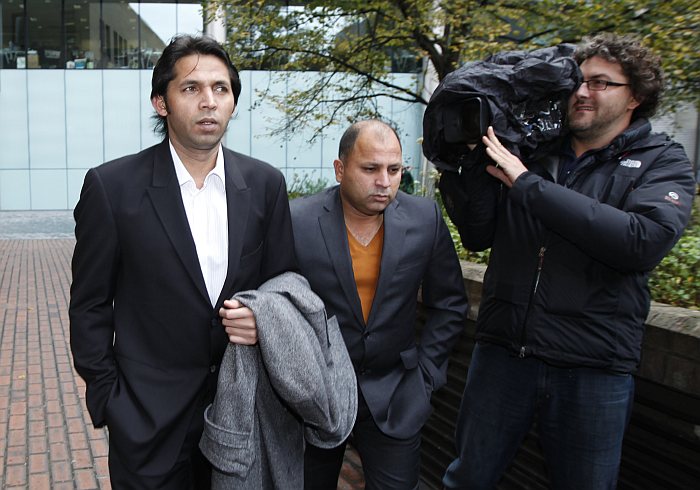 Justice is served. Equally, for many, the sport is dead, for many folks who say they’ll never know whether a no-ball is genuine or paid for. As in actual death, one might be relieved that it has happened to someone else — that’s it’s not cricketers from one’s own country who’ve been charged and found guilty of the biggest crime against the game. There could even be smugness at this legally proven lack of honesty in some cricket players from a country many Indians love to hate. 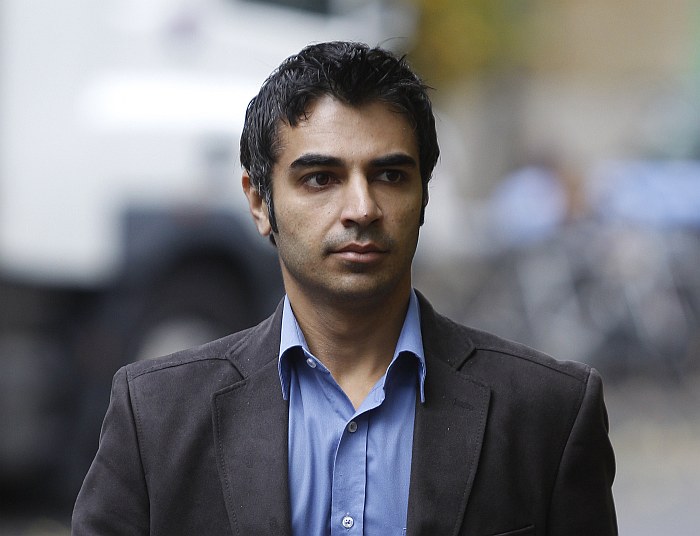 As the news unfolded that Salman Butt and Mohammad Asif had been found guilty in the spot-fixing trial, England's Stuart Broad said on twitter that “Sky Sports News is pretty interesting watching right now!”

He might have considered using the adjective “tragic” to go along with “interesting”. Because for those who really love sport, among whom presumably Broad would like to be counted, it was a tragic day.

Lovers of sport have two reasons to like a cricketer — either he’s a valiant underdog trying to knock off the top dog, or he’s a remarkably skilful bower or batsman or fielder. Nationalism doesn’t come in, in a big way, if you want to appreciate sporting ability. You see Mohammed Amir bowling and you say: “Such skill at his age!” You see Wasim Akram bowling and wonder if such a profusion of skills could come alive in one man.

You feel the most for Amir, who’d pleaded guilty to the charges against him. At 18 was a sight for the gods. He had speed and swing, he could bat, and there seemed no limit to what he could do. Now it could all be over for a young man who was potentially an all-time great all-rounder. Mohammad Asif’s chequered career still had a long way to go, as had Butt’s.

Cricket is a niche sport, really big only in the Indian subcontinent — it’s a small family, and it’s no time to point fingers or rejoice. It’s a time to introspect and become more vigilant about corruption in cricket, the main money for which comes from India.

Two points about the manner in which the three players were caught are troublesome. One, the entrapment of the players was contrived — temptation was laid before their agent and them with a view to trapping them. Two, the ICC — whose officials love to launch team rankings and award maces to top teams and talk sternly about how they intend to cleanse the game — was completely clueless about the whole affair.

Finally, one hopes it would deter any player or agent about to stray from the straight and the narrow path. And one laments at the loss of what would have been the best fast bowling attack of the decade: Amir and Asif, followed by Gul and Riaz or Junaid or Cheema or any one of their excellent young bowlers.