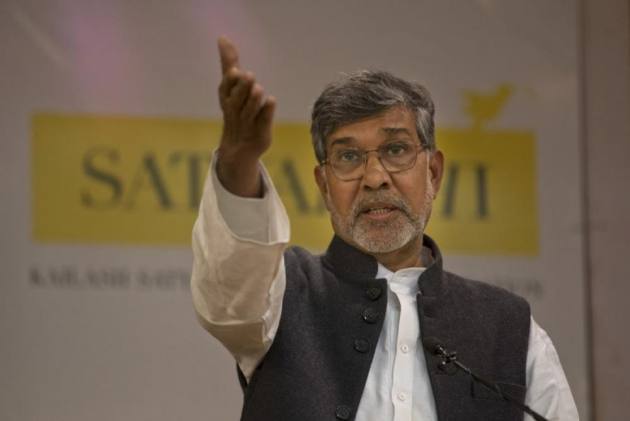 Kailash Satyarthi, the Nobel prize winner has been invited to attend the Vijaydashmi event of Rashtritya Swayamsevak Sangh (RSS) as Chief Guest at the Reshmibagh Maidan in Nagpur on October 18.

The event will take place a day before Dussehra, which falls on October 19 this year. During the function, which is held every year to mark the formation of RSS on Vijayadashmi in 1925, chief of the organisation addresses the workers.

In the last year's event, RSS chief Mohan Bhagwat talked about various issues including cow vigilantism and terror situation in Jammu and Kashmir.

Who Will Save The Children?

Does RSS Evoke A Sense Of Parallel Authority?