Nobody Should Be Shouted Down At Varsities By Saying 'You Are Anti-National', Says Raghuram Rajan 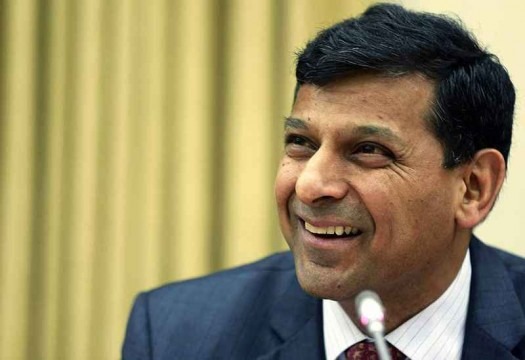 Former Governor of Reserve Bank Raghuram Rajan today said universities need to be "safe spaces" flourishing with debates, where no one is shouted down after being branded as "anti-national".

"We need to learn to respect universities as places where ideas are debated and you don't shout down the other side and say that `no no you don't have the right to speak like this or you are anti-national'," Rajan told reporters here.

"We have to, as a society, create safe spaces where debates and discussions take place, where people using freedom, not licence, can express their views which can take the society forward," he added.

He was speaking on the sidelines of announcing the launch of Krea University, which will be devoted to liberal arts and humanities apart from science.

"Any university will court controversy but the point is that controversy should be protected. Part of the point is to debate. Sometimes ideas that are unappealing come forward and are shot down. I think the process is good and over time these ideas become mainstream. For instance women's rights is something that was debated in the 19th century which overtime we have come to accept," he said.

Every stream of thought needs to be encouraged in a varsity, he said, and cited instances like one of his colleagues at the University of Chicago inviting President Donald Trump's former chief strategist Steve Banon to speak, despite not agreeing with his views.