"I feel that nothing in the film would hurt the sentiments of any particular caste. Nobody should have a problem," 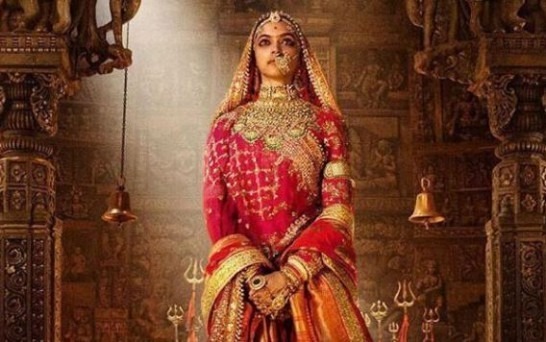 Two of the four historians named by the Shree Rajput Karni Sena in a panel to watch Padmaavat have said the film does not hurt the sentiments of any caste and nobody should have a problem.

R S Khangarot, the principal of Agarwal PG College in Jaipur, and B L Gupta, a retired professor of history at Rajasthan University, watched the movie in Bengaluru yesterday.

"The film has nothing to do with history. I do not think it will hurt any section of society. The character of Rani Padmini in the film is not like the one in history," Khangarot said.

Gupta seconded the view of Khangarot.

"I feel that nothing in the film would hurt the sentiments of any particular caste. Nobody should have a problem," he said.

Both the historians, however, said it was their personal opinion.

Ahead of the release of Padmaavat on January 25, the Karni Sena had named four historians in the six-member panel and demanded that the film be screened for them.

The other two historians are Jaipur's Roshan Sharma and Delhi's Kapil Kumar.

Khangarot and Gupta claimed the Central Board of Film Certification (CBFC) had in Decmber last year asked them to review the film but they could not watch it then.

Vishwaraj Singh said he too was approached by the CBFC chairman.

Shree Rajput Karni chief Sena Mahipal Singh Makrana said it made no sense that "Padmaavat" was screened for the historians after it was released.

He said the panel was set up when the film had not hit the screens.

Shree Rajput Sabha chief Giriraj Singh Lotwara said the historians, who watched the movie, claim it was not based on history, "then why the producers have named the protagonists on historical characters?"

The Karni Sena has been at the forefront of protests against the Sanjay Leela Bhansali-directed movie, alleging that the makers had distorted history.

The group was not happy with censor board chief Prasoon Joshi's decision to clear the film with modifications and three disclaimers, and continued with the protests even after the film's release.

The film, starring Deepika Padukone as Rani Padmavati and Ranveer Singh as Allaudin Khilji, hit the screens on January 25, after months of stiff opposition from right-wing groups.