North Korean state media has accused the US of hatching a criminal plot to unleash a war against Pyongyang while having a dialogue with a smile on its face. 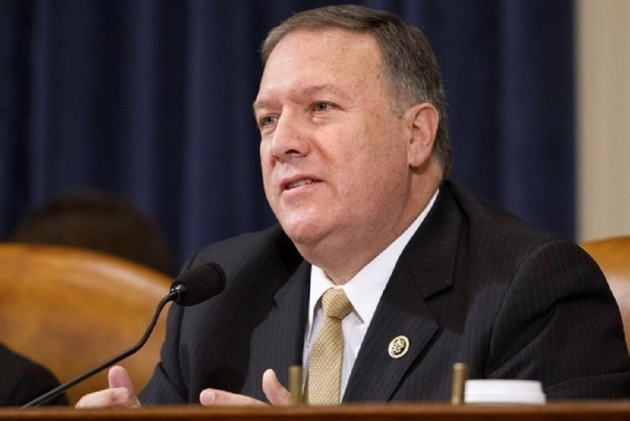 "We cannot but take a serious note of the double-dealing attitudes of the US as it is busy staging secret drills involving man-killing special units while having a dialogue with a smile on its face.

"The US would be sadly mistaken if it thinks that it can browbeat someone through trite 'gunboat diplomacy' which it used to employ as an almighty weapon in the past and attain its sinister intention," it added

US Forces Japan said that it was "not aware of the drills" mentioned in North and South Korean media reports. In general, US aircraft and ships operate from Japan every day in support of our commitments to our allies and partners in the region and in the interests of regional peace and security," Col. John Hutcheson, the Director of public affairs of USFJ, said in a statement.

The harsh rhetoric from Pyongyang comes just days after US President Donald Trump nixed plans for Secretary of State Mike Pompeo to make what would have been his fourth visit to North Korea, citing insufficient progress on the issue of denuclearization.