The 2018 Olympic Winter Games will be held in South Korea's Pyeongchang from February 9-25. 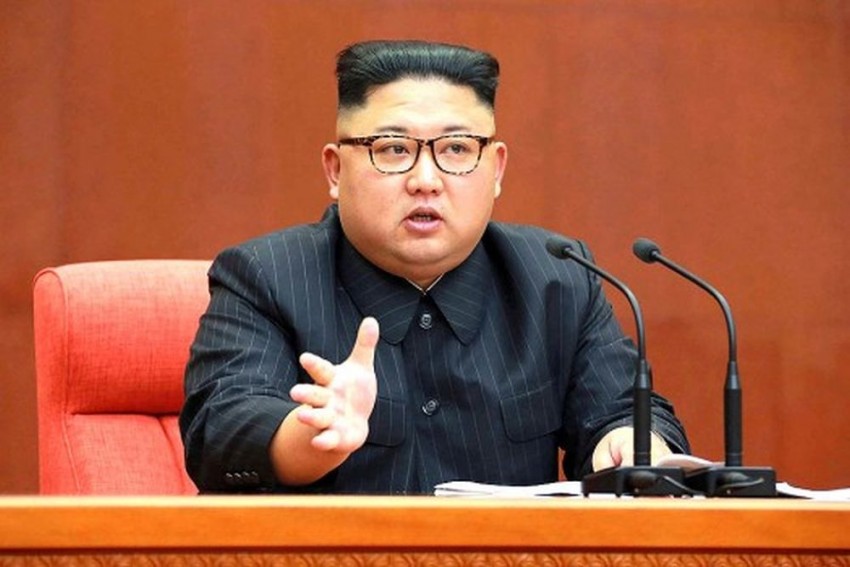 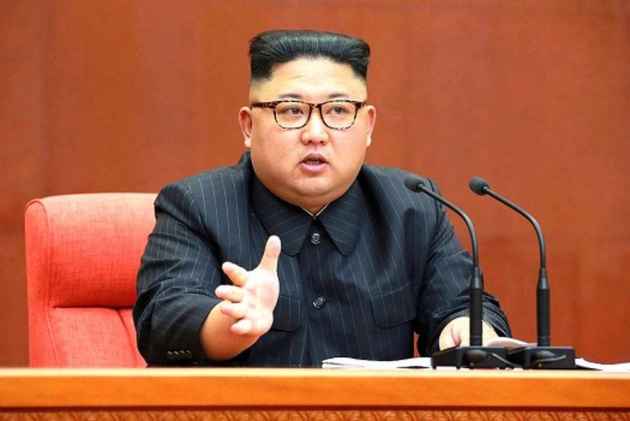 North Korea is likely to participate in next month's Winter Olympics in South Korea.

The 2018 Olympic Winter Games will be held in South Korea's Pyeongchang from February 9-25.

The recent development comes days after North Korea announced that it will reopen a suspended inter-Korean communication hotline with South Korea. Talks were cut-off between the two Koreas in February 2016.

The two countries are separated by the world's most heavily militarised border since the Korean War ended in 1953.(ANI)