Home  »  Website  »  International  » Impressions  »  Not At My Son's Funeral
Impressions

Not At My Son's Funeral

Is it possible to do it in cold blood? The Nazis certainly did. But this? Looking into their eyes and asking them their names one by one? 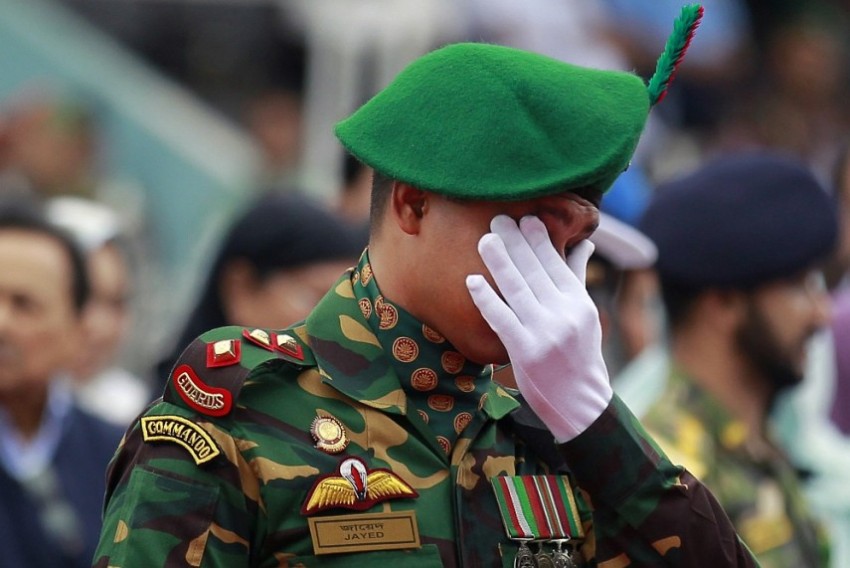 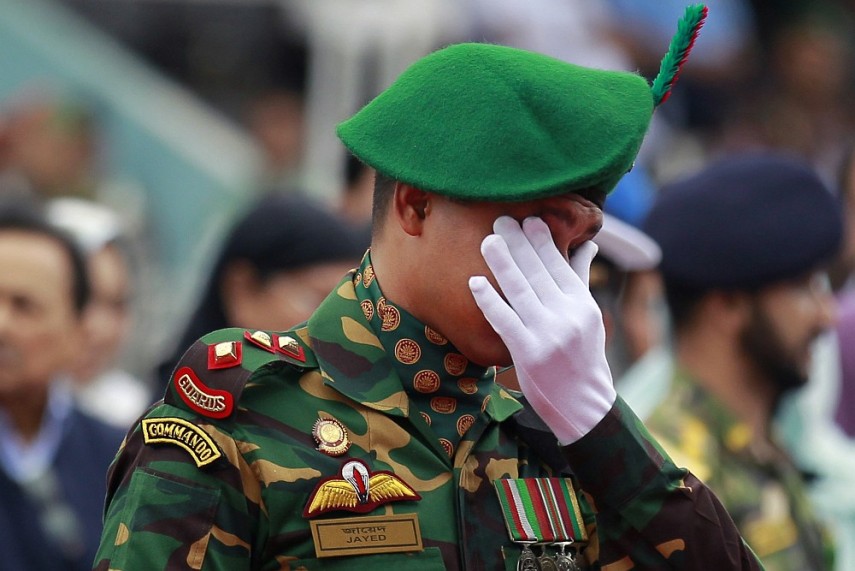 You look at the 18 year old boys you know and watch them flexing their six pack abs, neither adult nor child and then you wonder what would happen if one of them went missing.

In this particular case, a son disappeared in December with no apparent anxiety on the father's part — what the mother felt is unrecorded, until he turned up dead as one of the group who killed 20 people in a Dhaka bakery. And then you blame the internet and other corrupting sources for turning your son's head.

The question is, is it a matter of bad parenting? Or is something related to those instincts that turned a whole generation into Naxalites in the 70s and set them killing policemen and hacking Vice Chancellors? A sense of some kind of stimulation lacking which at a certain level breaks out in sex, drugs and rock 'n' roll?

Marx called religion the opium of the masses. Certainly there seems to be a feeling that god is a drug worth dying for. Or that He is a power that can be unleashed on the unsuspecting.

Terror attacks are not new — during the Crusades stories of the Old Man of the Mountain and his Eagle's Nest fort of EL Alamut were shivered over. He bred a race of trained killers who went about their task doped to the eyeballs — that was what gave them the name of hashishin, killers stoked on hashish so that the more brutal episodes of slaughter floated over their heads like unruffled clouds.

Those who survived returned and, if the Old Man commanded, they were willing to leap over the walls of the fort and fall to their deaths on the rocks below. It had a kind of red badge of courage feel to it and there was apparently no shortage of skilled hashishins — the word later became 'assassin' and was used by Shakespeare.

Training does it, someone said and I look at a young thing in a frilly white top whatsapping away and think of her sitting in a café hanging out with her friends and terror bursts in on them with the name of god on its lips, young terror, intent on slaughter. And the girl's face when she suddenly realises that the end of the road is the blade of a knife. With one slender hope, a friend equally young, who refuses to leave. In the end, few leave.

Is it possible to do it in cold blood? The Nazis certainly did, though that was possibly in terms of an experiment in mass destruction, a bunch of bone worn battered bodies whom you don't know and don't care to know. But this? Looking into their eyes and asking them their names one by one?

There is enough evidence to tell us that the Mafia hitmen doped. It made them more lethal killers. Did the Naxalite drop outs dope? I never got around to asking the ones I knew. Or is it really God who is the ultimate high without mercy or compassion? Highs in an empty world where nothing has any meaning…

In the backlash, a journalist I know put down her fanatic-proof survival guide on Facebook: 1) Use cow urine as perfume 2) Keep cow dung laddoos in your bag for a midday snack 3) Download the audio version of Quran on your mobile and memorise key verses…were some of the steps.

The father never went to his son's funeral. If you lose an 18 year old, for heaven's sake, look for him or her.