Not Just Actors, Even Lyricists Are Subjected To Casting Couch: Shreshta Opens Up About Her Experience In Tollywood 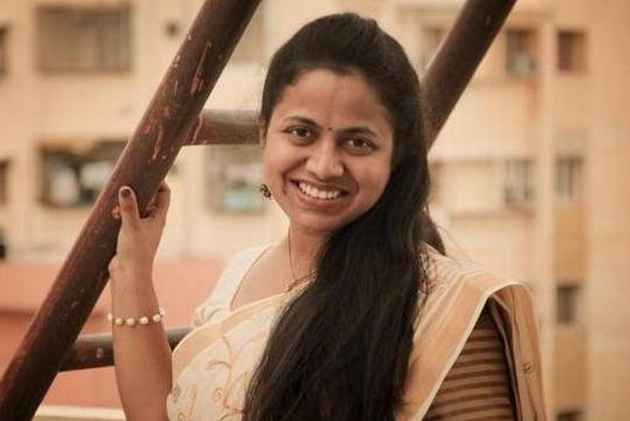 Telugu lyricist, Shrestha, who has penned songs in the successful ‘Arjun Reddy’ and ‘Pelli Choopulu,’ has shared her experience of sexual exploitation in the film industry.

According to reports, she revealed about the casting couch in an interview to India Glitz.

She shared the story of a producer’s wife once asking her to meet his sexual demands. She also opened up about a female director informing about a person throwing a grand party in Goa to propose to her. She said she received threatening calls when she turned down the invite.

Shreshta is known to be the first female lyricist of Telugu cinema.

"I was helpless. I warned them strongly and left the industry for a few months," she said, adding, “I had to postpone my career because of a few bad experiences. Many people have openly suggested to me that I won't be able to make a name for myself in the industry only with my writing. I have learned over the years that it's not just men but also women who unabashedly perpetuate such things."

“Why is Bollywood silent when it is an open secret that sexual exploitation is all-pervasive? Will it ever have its #MeToo moment?” asked the Outlook cover, leading to a campaign on social media with the hashtag #MeMum, indicating the Bollywood’s silence.

Earlier, from Telugu film industry, actress Sri Reddy had staged a strip protest to expose the casting couch in Tollywood.

“I realised it was time to raise my voice, not only for myself but for other girls too,” Reddy had later told Outlook.