Not Just Carrying On Father's Legacy, Meghalaya's New Chief Minister Conrad Sangma Comes Into His Own

Conrad Sangma, 40, son of former Lok Sabha Speaker PA Sangma, took charge of the NPP after his father's death in March 2016 and projected it as the main contender against the Congress, which had ruled the state for 10 years. 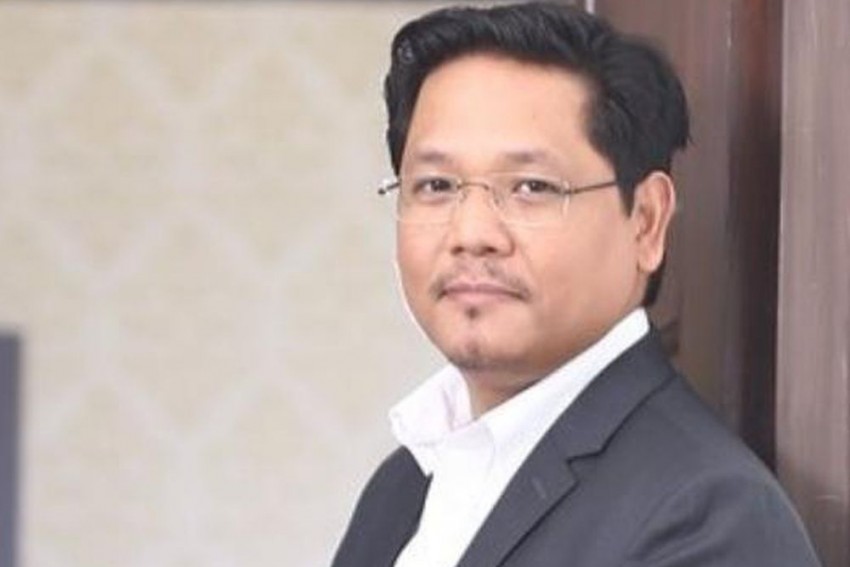 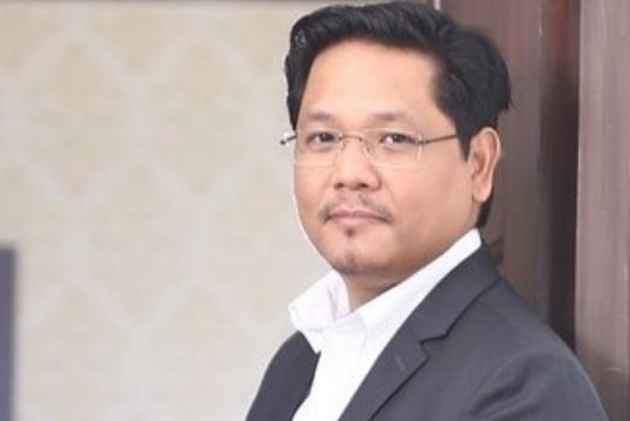 Having entered politics at an early age in the shadow of his father, Conrad K Sangma has come into his own after successfully leading his party NPP in Meghalaya Assembly elections and uniting regional outfits against the Congress.

Conrad Sangma, 40, son of former Lok Sabha Speaker PA Sangma, took charge of the National People's Party after his father's death in March 2016 and projected it as the main contender against the Congress, which had ruled the state for 10 years.

In the 2013 assembly elections, the NPP had won just two out the 32 it contested with a vote share of less than 10%. Even Conrad lost by a huge margin. But the tide started to turn with his 2016 by-election victory from Tura Lok Sabha seat.

Conrad Sangma defeated the then chief minister Mukul Sangma's wife Dikkanchi D Shira by nearly two lakh votes, retaining the seat held by his late father for over four decades by the highest margin ever.

His father Purno A Sangma was a nine-time parliamentarian and Meghalaya chief minister from 1988 to 1990.

Conrad Sangma, who became the 12th chief minister of Meghalaya on Tuesday, had learnt his first lesson in politics when he was made campaign manager of his father in 1999.

That was the time when PA Sangma had left the Congress and was closely associated with Sharad Pawar-led Nationalist Congress Party (NCP). He severed ties with NCP in 2013 to form the NPP.

A graduate in entrepreneurial management and finance from the University of London, Conrad Sangma's electoral stint began in 2008 when he was elected to the state assembly and served one year as the finance minister in the Donkupar Roy-led- non Congress government. He served as the leader of the opposition in the assembly from 2010 to 2013.

On March 3 this year, he pulled up victory in 19 of the 51 seats his party had contested, the biggest haul by any regional party in the past two decades, bagging 20.6% of the vote share.

The All Party Hill Leaders Conference had won 32 seats on its own in 1972.

Conrad Sangma managed to cobble up a coalition government in Meghalaya with the support of other regional parties, the BJP and an independent MLA.

The NPP leader was born at Tura, the headquarters of Garo Hills division in West Garo Hills district, from where he is the Lok Sabha MP.