According to data made available in response to an RTI query, in the months of July, August, September and October last year, metro sold an average of 15,650 cards per day. 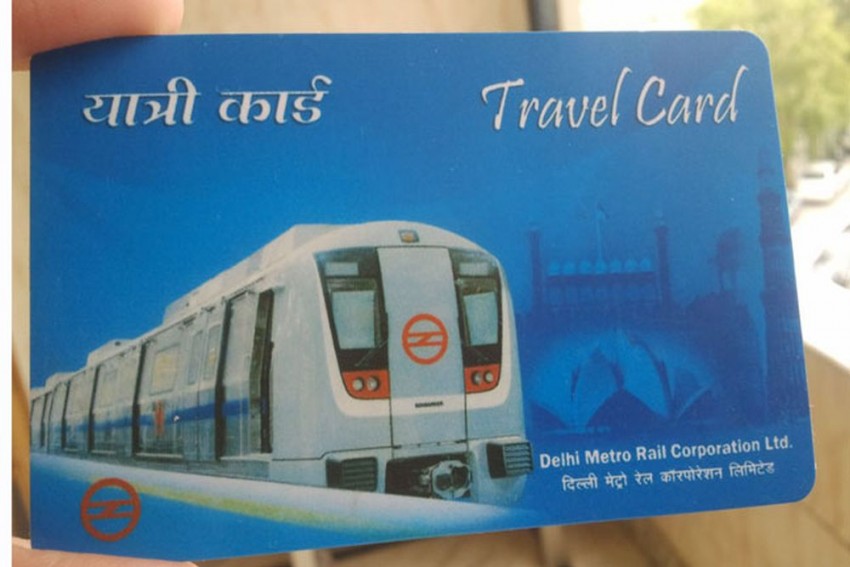 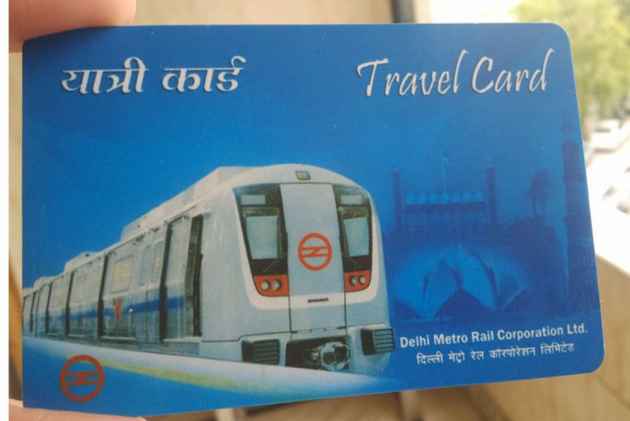 Not just ridership, Delhi Metro has also registered a drop in the sale of smart cards over the past one year, a period that saw successive fare hikes.

According to data made available in response to an RTI query, in the months of July, August, September and October last year, metro sold an average of 15,650 cards per day.

This year, during the same period, the figure dropped to 12,250.

The Delhi Metro Rail Corporation (DMRC), however, maintained that irrespective of variations in sales, smart card users have increased. It also identified new rules which made smart cards non-refundable from April as one of the factors behind the drop.

"It is seen from the above figures that smart card sales variation per day is in the range of 3,000 to 4,000 approximately and this much fluctuation is normal for any given month. These numbers don't hold any significance to number of smart card users which are over 70 per cent (18-20 lakh) of the total ridership at present," DMRC said in a statement.

Metro hiked its fares twice -- in May and October - this year. Following the second round of hike, it lost three lakh commuters per day in October.

DMRC and the Centre said that the fall in ridership could not be solely attributed to the fare hike and factors such as an extra Sunday, Diwali and Chhath Puja may also have been responsible and also defended the hike saying it was essential for the company's "efficiency".