Nothing To Do With Gauri Lankesh Murder, Says Sanatan Sanstha, Asks Karnataka Government For Fair Probe

Gauri Lankesh was shot dead outside her home in Bangalore on September 5 in an attack similar to that on Kannada writer and scholar M.M. Kalburgi in Dharwad two years ago. 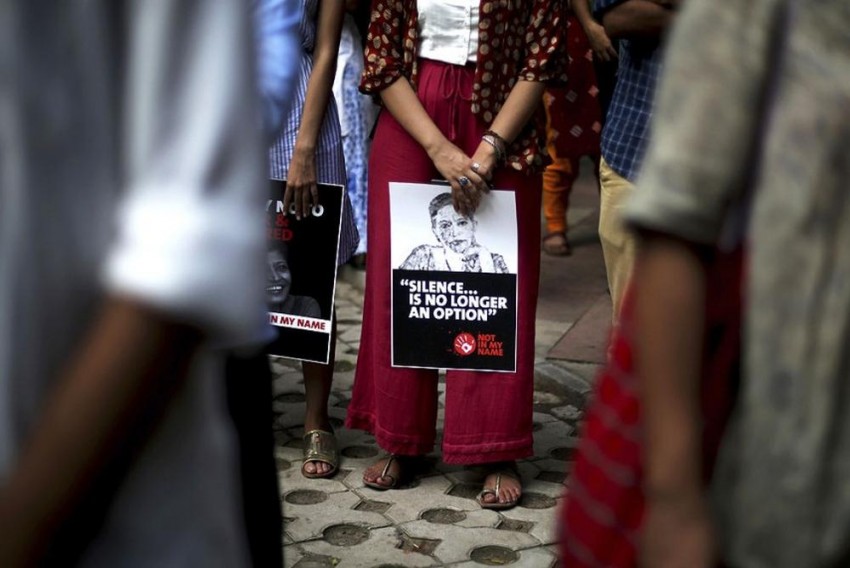 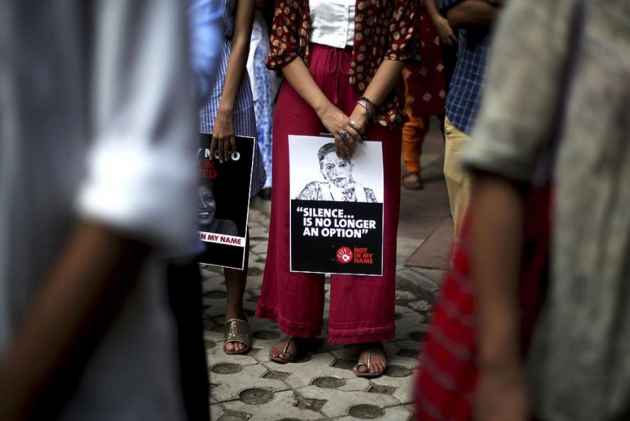 Hindu right-wing outfit Sanatan Sanstha on Thursday said it had nothing to do with the murder of journalist Gauri Lankesh, making a plea to the Karnataka government for a fair probe.

The group, some of whose sadaks (volunteers) have been accused in the killings of Narendra Dabholkar and Govind Pansare in Maharashtra, said it is being targeted and demanded that the probe look at the ‘naxal angle’ too.

Gauri Lankesh was shot dead outside her home in Bangalore on September 5 in an attack similar to that on Kannada writer and scholar M.M. Kalburgi in Dharwad two years ago.

“We condemn the murder of Gauri Lankesh. But just a day after the murder, even before a special investigation team was set up, people with a communist ideology have been targeting right-wing organisations,” Chetan Rajhans, a spokesman for Sanatan Sanstha, told reporters at a press conference in Bangalore which was jointly held with its affiliate Hindu Janajagruti Samiti. “A fair investigation has not happened in the Dabholkar-Pansare murders. My appeal to people is don’t create political pressure here. Let a fair investigation go on,” he said.

The families of Dabholkar and Pansare want the role of the organisation to be investigated. Last year, the Central Bureau of Investigation, which is probing the Dabholkar murder, arrested Dr. Virendra Tawde and named him as a conspirator in their chargesheet. Two others, Sarang Akolkar and Vinay Pawar, who have also been named in the chargesheet, are absconding and the CBI this year announced a reward on information regarding the duo. The Maharashtra police has registered one arrest in the Pansare murder case -- that of Sameer Gaikwad, who has been granted bail. The Sanstha’s advocates, however, accuse the investigators of delaying the trial proceedings.

Sanjiv Punalekar, legal adviser to the Sanstha, says his organisation has extended help to all those Hindus who were ‘falsely implicated’ in ‘saffron terror’ cases. “We had given free of cost legal assistance to as many as 5 out of 12 accused persons in the Malegaon blasts. We were the advocates of D.G. Vanzara in the Sohrabuddin murder case. We also represented the persons implicated in Dabholkar and Pansare cases who are innocent,” he told reporters.

“As far as Gauri Lankesh is concerned, we did not even know her,” Punalekar said, adding that the only time an article in Sanatan Prabhat, the outfit’s publication, had referred to Lankesh was in response to her allegation that the organisation was linked to the Malegaon blast. “They keep on saying that Kalburgi and Gauri Lankesh (murders) were all the same modus operandi. I’m really alarmed,” he said.

So far, there have been no arrests in the 2015 Kalburgi murder case but the Karnataka government has said that the investigators have found close links to the two crimes committed in Maharashtra.

Currently, the Karnataka police have mounted a massive operation to investigate the Gauri Lankesh murder. “Till date no sadak of Sanatan Sanstha has been investigated and no SIT team has come to our ashram. We are a responsible organisation and we are ready to cooperate,” said Rajhans.