The Creta remains the segment leader, followed by the recently updated Maruti Suzuki S-Cross in the second place 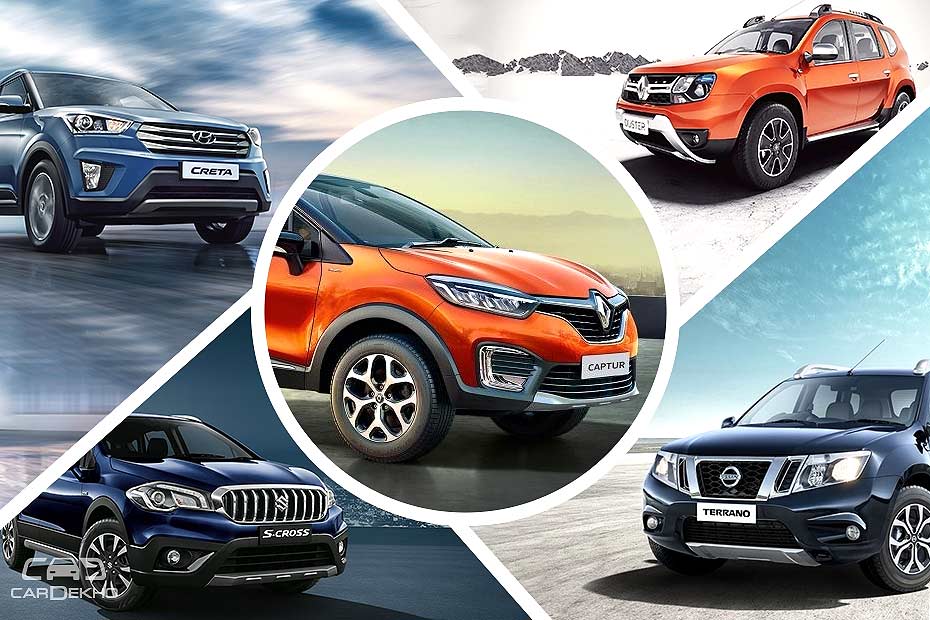 Renault, which introduced the compact SUV segment with the Duster, is back in the game with the new Captur, wherein Hyundai is now leading with the Creta. Amidst all the compact SUVs, Maruti Suzuki recently updated its flagship crossover, the S-Cross. And since its launch, the crossover from Maruti is doing pretty well thanks to its refreshed looks and competitive pricing.

Let's have a look at how these SUVs/ crossovers fare against each other in terms of sales. 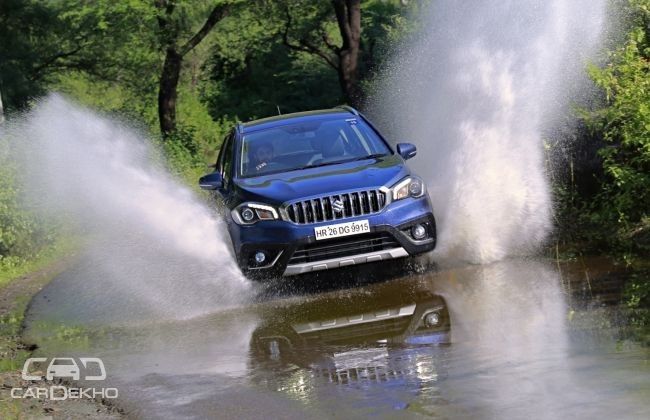 Comparing the figures, all the SUVs have seen a decline in sales in the last month compared to October. This decline might be a result of the festive season that ended in October. Hyundai Creta remains the top selling among the lot while seeing a decline of about 8 per cent in sales. On the other hand, the S-Cross bagged the second position with a decline of about 40 per cent in sales. The latest launch from Renault, the Captur, managed to do well in its first month, finishing third ahead of the Duster and the Terrano, both of which could manage only three-digit sales figures.

Compared to last year, the Captur is the new entrant in the segment and has managed to sell well in its first month. The Terrano remains to be in the sub-500 category, while the Duster’s sales have slipped by 33 per cent to below 1,000. Segment leaders, the Creta and the S-Cross, have managed to grow even stronger, registering a growth of 25 per cent and 70 per cent respectively. 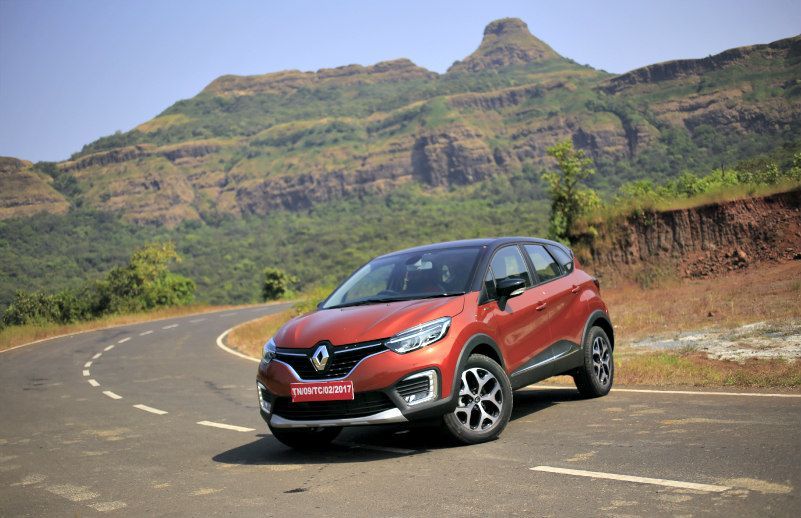 What Could Be The Economic And Political Cost Of Omicron Spread In India?