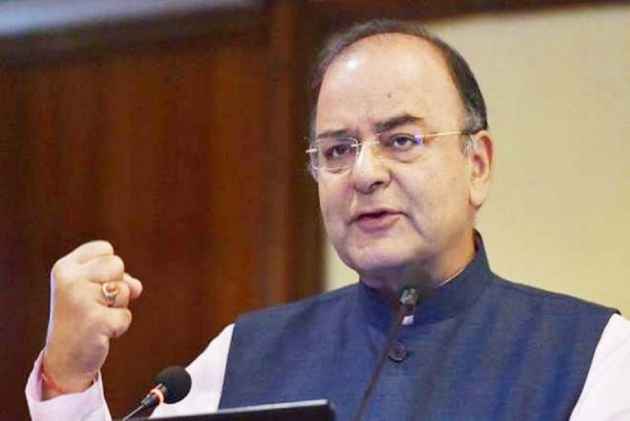 With increase in tax base and bringing back undisclosed income into the formal economy, the amount of Advance Tax paid by non-corporate tax payers during the current year has also increased by about 42% during 1st April to 5th August.

The leads gathered due to data collected during demonetisation period have led to identification of 2.97 lakh suspect shell companies.  After issuance of statutory notices to these companies and following due process under the law, 2.24 lakh companies have been de-registered from the books of Registrar of Companies.

Further actions were taken under the law to stop operation of bank accounts of these struck off companies.  Actions are also being taken for freezing their bank accounts and debarring their directors from being on board of any company.  In the initial analysis of bank accounts of such companies following information has come out which are worth mentioning:

Simultaneously, Income Tax Department has taken action against more than 1150 shell companies which were used as conduits by over 22,000 beneficiaries to launder more than Rs.13,300 crore.

Post demonetization, SEBI has introduced a Graded Surveillance Measure in stock exchanges.  This measure has been introduced in over 800 securities by the exchanges.  Inactive and suspended companies many a time are used as harbours of manipulative minds.  In order to ensure that such suspicious companies do not languish in the exchanges, over 450 such companies have been delisted and demat accounts of their promoters have been frozen; they have also been barred to be directors of listed companies.  Around 800 companies listed on erstwhile regional exchanges are not traceable and a process has been initiated to declare them as vanishing companies.

Demonetization appears to have led to an acceleration in the financialisation of savings.  In parallel, there is a shift towards greater formalisation of the economy in the near term aided by the introduction of Good and Services Tax (GST).  Some of the parameters indicating such shift are given below:

With a shift to less cash economy, India has taken a big leap in digital payment during 2016-17.  Some of the trends are given below:

With higher level of formalisation, it has brought out related benefits to workers who were denied of social security benefits in the form of EPF contribution, subscription to ESIC facilities and payments of wages in their bank accounts.  Large increase in opening of bank accounts for workers, enrolment in EPF and ESIC are added benefits of demonetisation.  More than 1 crore workers were added to EPF and ESIC system post-demonetisation which was almost 30% of existing beneficiaries.  Bank accounts were opened for about 50 lakh workers to get their wages credited in their accounts.  Necessary amendment in Payment of Wages Act was done to facilitate this.

The reduction in incidences of stone pelting, protests in J&K and naxal activities in LWE affected districts are also attributed to the impact of demonetisation as these miscreants have run out of cash.  Their access to Fake Indian Currency Note (FICN) was also restricted.  During 2016-17, the detection of FICN for Rs.1000 denomination increased from 1.43 lakh pieces to 2.56 lakh pieces.  At the Reserve Bank’s currency verification and processing system, during 2015-16, there were 2.4 pieces of FICNs of Rs.500 denomination and 5.8 pieces of FICNs of Rs.1000 denomination for every million pieces notes processed; which rose to 5.5 pieces and 12.4 pieces, respectively, during the post-demonetisation period.  This shows almost doubling of such detection.

In an overall analysis, it would not be wrong to say that country has moved on to a much cleaner, transparent and honest financial system.  Benefits of these may not yet be visible to some people.  The next generation will view post November, 2016 national economic development with a great sense of pride as it has provided them a fair and honest system to live in.