November WPI Inflation Jumps To 3.93 Per Cent As Onions, Other Vegetables Get Costlier 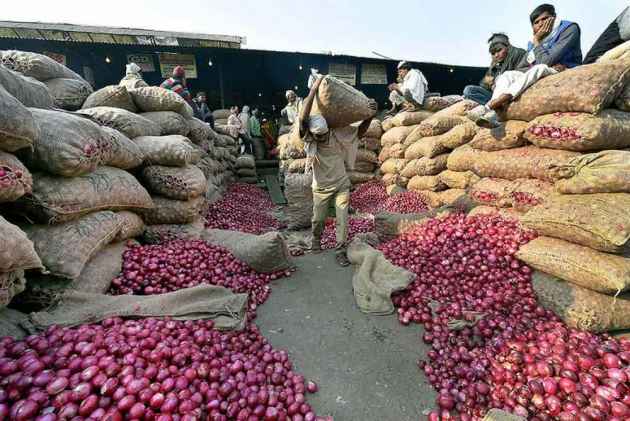 Inflation based on wholesale price index (WPI) accelerated further to 3.93 per cent in November due to a sharp rise in onion prices and costlier seasonal vegetables, government data showed today.

For seasonal vegetables too the rate of price rise accelerated to 59.80 per cent, as against 36.61 per cent in October.

Protein rich eggs, meat and fish as a category, however, grew at a slower pace of 4.73 per cent during the month, against 5.76 in preceding month.

WPI inflation of food articles increased to 6.06 per cent last month, as against 4.30 per cent in October, as per the data released by the Commerce Ministry.

For manufactured goods, it was at 2.61 per cent during the month, almost static against 2.62 in preceding month.

Retail inflation, based on Consumer Price Index, hit a 15-month high of 4.88 per cent in November, as per the data released last week.