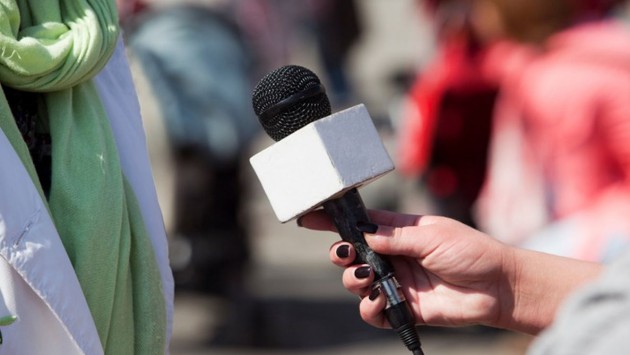 After the Centre's controversial guidelines to check fake news and its subsequent withdrawal folllowing an outcry, it's now the Goa government that has been slammed for the state's Assembly Secretariat’s ‘discriminatory’ guidelines for media accreditation.

Terming it "unconstitutional" and "undemocratic", the Congress party  has demanded its withdrawal.

Addressing a press conference in Panaji, All India Congress Committee Secretary Girish Chodankar said the guidelines are "unconstitutional, undemocratic" and amount to an attack on the freedom of press.

"The guidelines discriminate against media houses on basis of circulation, which is unjust," he said, demanding that Speaker Dr Pramod Sawant should withdraw them.

As per the guidelines, a journalist who wants the accreditation for covering an Assembly session must have an experience of at least five years, and the newspaper he or she belongs to must have a circulation of more than 15,000.

Referring to the guidelines issued by the Information and Broadcasting Ministry on fake news, which were immediately withdrawn following widespread criticism, Chodankar alleged that the ruling BJP in Goa is "following the mindset of party bosses in Delhi".