The government hopes Sami, who is coming with his trope and many of his admirers, would help in the tourism sector, which for past two years has seen a slump. 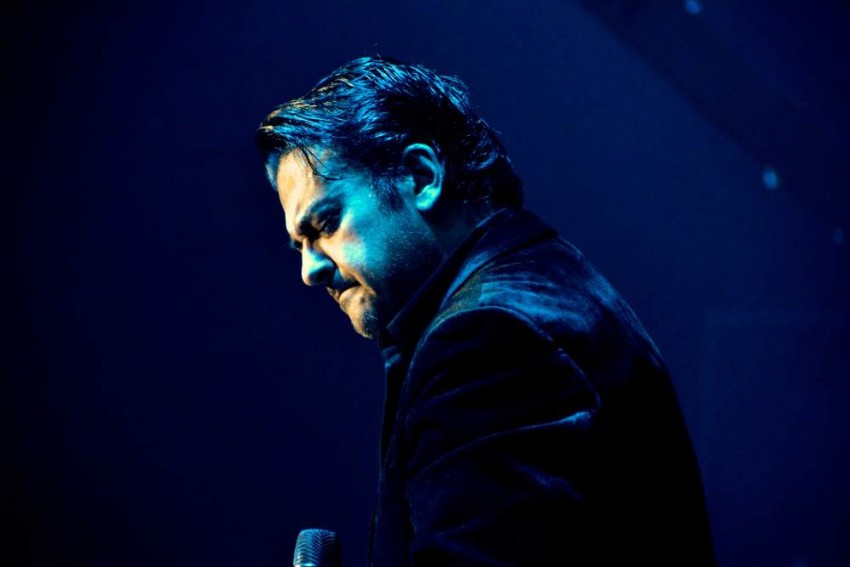 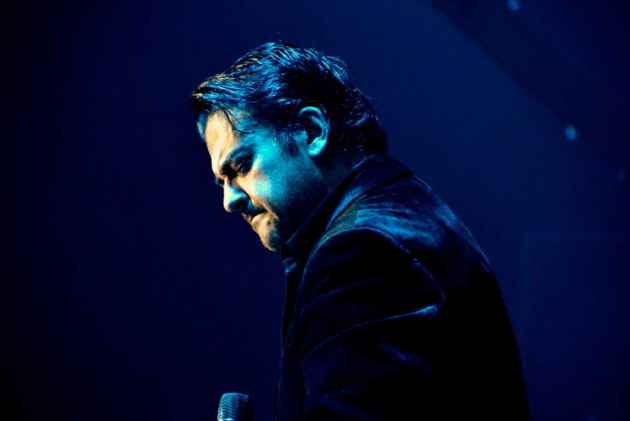 In the breathtaking autumn setting of Kashmir when the Chinar leaves attain varied colourful shades-of blood-red, mauve, amber and yellow- Jammu and Kashmir government has decided to add music to it. It is organizing Adnan Sami musical concert on the banks of the Dal Lake.

Buoyed by the response, which a Kashmiri singer Aabha Hanjura got recently in the Valley, the government hopes Sami, who is coming with his trope and many of his admirers, would help in the tourism sector, which for past two years has seen a slump. The government attributes fall in tourism to what it calls “negative coverage of Kashmir in Indian news channels.”

According to the secretary tourism, Mohammad Hussain Malik the concert will be held on October 7, on the banks of Dal Lake at the Sher-i-Kashmir International Convention Centre.

Aabha, who mixes folk Kashmiri songs with Western styles, thanked people of Kashmir for turning up in large number for her show. In her Facebook post, she wrote, “My heartfelt THANK YOU!! :) to the people of Kashmir ,you showed up in large numbers, you sang with me , danced with me, you warmed my heart with the kind of love that I've rarely seen, the vibe at this concert was nothing short of MAGICAL!”

However, in past, such musical performances have generated intense debate within the valley.

Like in September 2013 the then German Ambassador to India, Michael Steiner created controversy in the Valley by organising a concert by renowned conductor Zubin Mehta in the Shalimar garden as the separatist groups protested against the event saying it was organised to give legitimacy to India rule over Jammu and Kashmir. Zubin Mehta concert held in complete security cover was organised by Michael Steiner, with the aim of reaching "the hearts of the Kashmiris with a message of hope and encouragement".

In response to Zubin Mehta’s Ehsas-e-Kashmir (feelings of Kashmir), concert, a well-known human rights activist, Khuram Parvez, had conducted parallel show Haqeeqat-e-Kashmir (the reality of Kashmir) which evoked a large response from Kashmiris.

According to the officials, the State government would bear all cost of organizing Adnan Sami concert and the hosting Sami and his troupe.