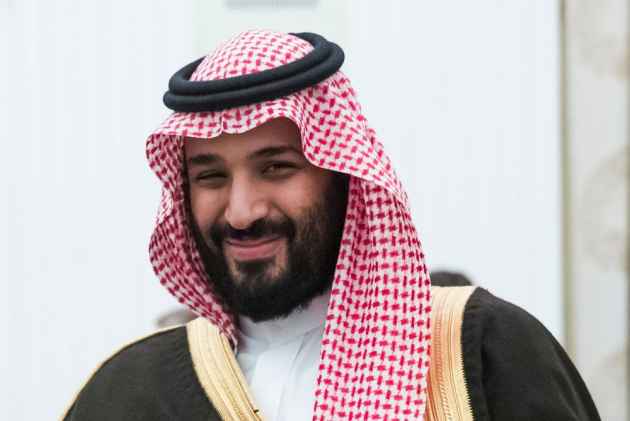 "We are very happy... That there will be an official participation at the Cannes festival, for the first time," Awwad Alawwad said after talks with his French counterpart Francoise Nyssen, part of an official two-day visit by Saudi Crown Prince Mohammed bin Salman to France.