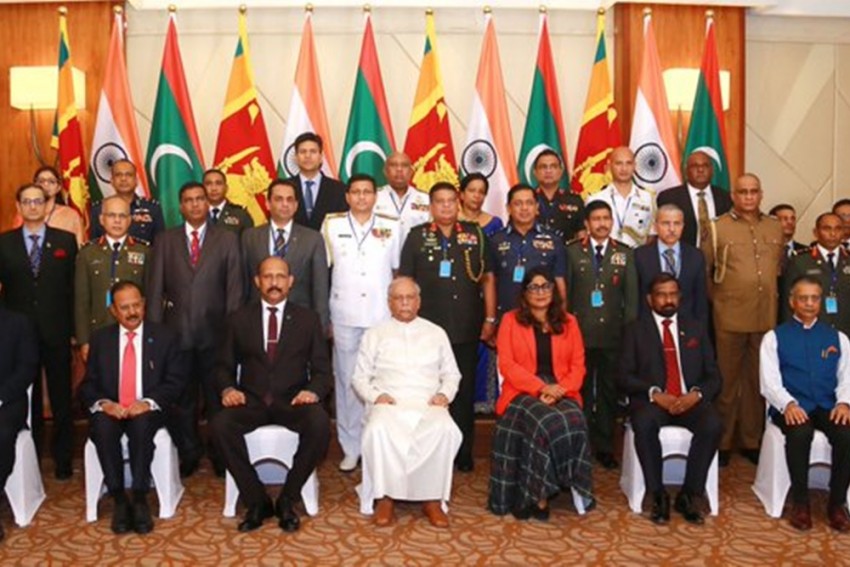 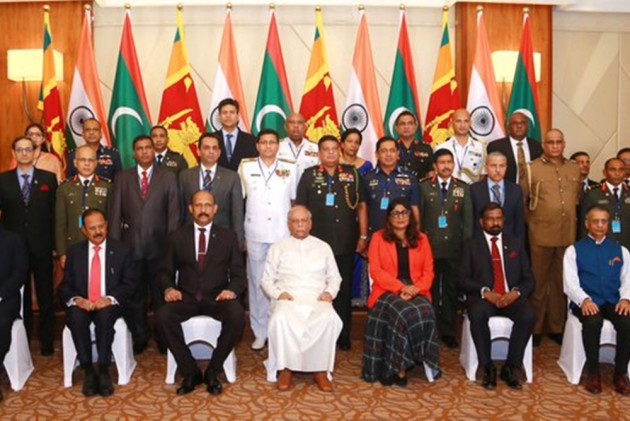 National Security Advisor Ajit Doval has met Defence Minister of Maldives Mariya Didi and held a cordial and detailed discussion on deepening bilateral partnership with the key island nation in the Indian Ocean.

Doval’s talks with Didi was part of a trilateral maritime dialogue among India, Sri Lanka and the Maldives being held here in the Sri Lankan capital.

Sri Lanka is hosting the fourth national security advisor trilateral meeting on maritime security cooperation with India and the Maldives.

The meeting is taking place after six years - the last meeting was held in New Delhi in 2014.

“NSA #AjitDoval and @MariyaDidi, Defence Minister of #Maldives held a cordial & detailed discussion on deepening bilateral partnership between India & Maldives in defence and security,” High Commission of India in Maldives said in a tweet.

Doval arrived in Colombo on Friday for the trilateral maritime dialogue.

On Thursday, the External Affairs Ministry in New Delhi said the NSA-level trilateral meeting had served as an effective platform for cooperation among Indian Ocean countries.

"The meeting will provide an opportunity for discussion on issues pertaining to cooperation in maritime security in the Indian Ocean region," the MEA said in a statement.

The meeting is taking place amidst China's attempts to spread its influence in the resource-rich Indo-Pacific region.

China views the Maldives as key to its Maritime Silk Road project in the Indian Ocean as it has already acquired Hambantota port in Sri Lanka and Djibouti in the Horn of Africa.