The party had set up a three-member committee to look into the issue after a woman levelled charges of sexual harassment against the chief of its youth wing. 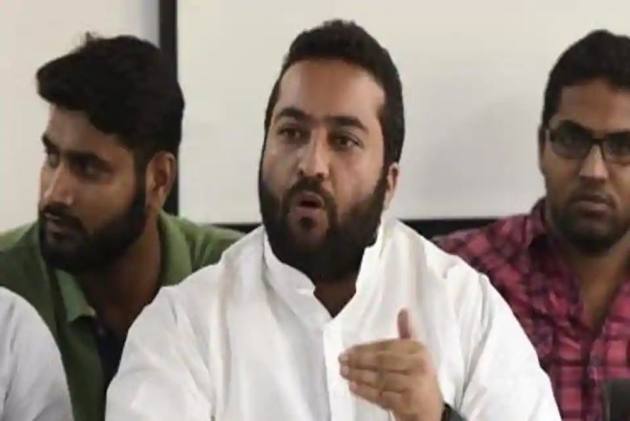 NSUI national president Fairoz Khan has stepped down from his post following charges of sexual harassment, sources in the Congress said on Tuesday.

Khan, who hails from Jammu and Kashmir, submitted his resignation on Monday.

The party had set up a three-member committee to look into the issue after a woman levelled charges of sexual harassment against the chief of its youth wing.

The Congress worker from Chhattisgarh also lodged a complaint against him in the Parliament Street police station, saying that she feared for her life.