'Obsessed' Army Major Made 3300 Calls To Victim In 6 Months

According to police, Major Handa murdered the wife of fellow Army Major after she refused to marry him. 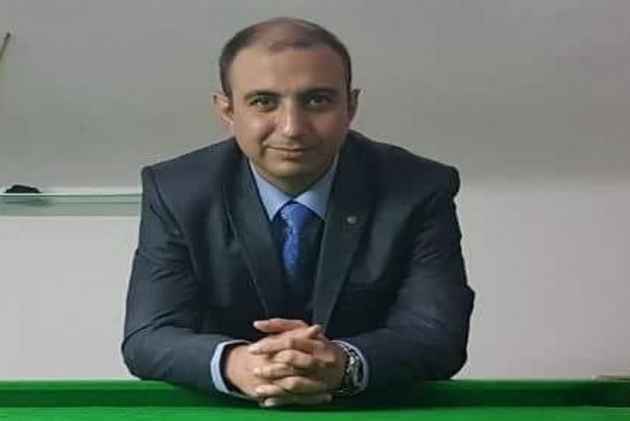 Army Major Nikhil Handa, who is accused of killing the wife of his fellow officer, exchanged more than 3,300 calls and messages since January with the victim, the police said.

"Nikhil told us that he was in contact with the victim since 2015. During investigation, we found that they have been talking to each other for a long time. In fact this year since January 1, Nikhil called her 3,300 times," Deputy Commissioner of Police Vijay Kumar told ANI.

"Judging by the number of calls he made, he was too possessive about her," Kumar added.

This comes after a Delhi Court on Monday sent Major Handa to four-day police custody.

Major Handa, who is currently posted in Nagaland's Dimapur, was arrested on Sunday from Meerut, Uttar Pradesh.

According to police, Major Handa murdered the wife of fellow Army Major after she refused to marry him.

The deceased's body was found with her throat slit in Delhi's Brar Square area on Saturday.

Kumar said the police have recovered "enough elements required to file a strong chargesheet in the case."

"During remand period, we will do every required recreation with accused. We will inspect him time and again," he added.

Meanwhile, the police have also found the victim's mobile phone from a dustbin in Saket.

Major Nikhil had destroyed the phone and removed the victim's SIM card. (ANI)