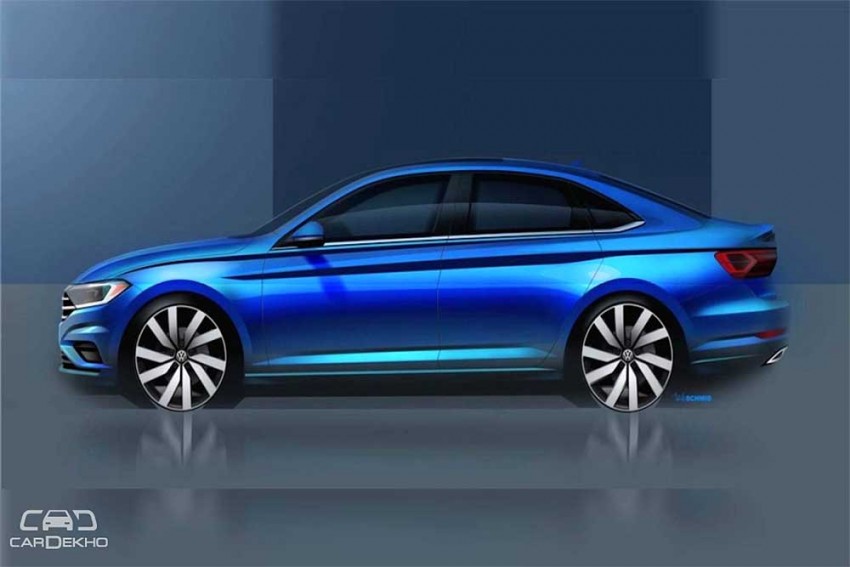 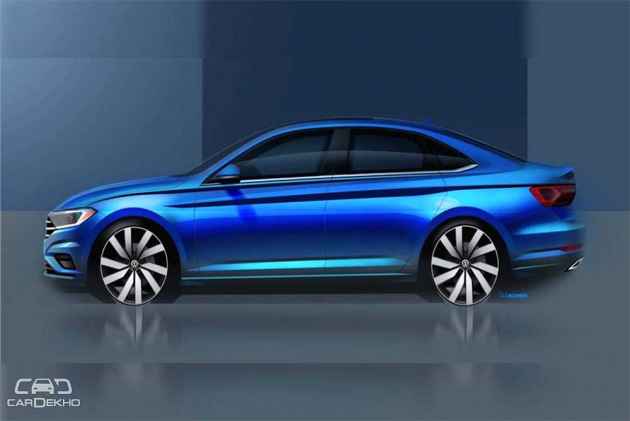 Volkswagen has revealed the first official sketch of the upcoming 2019 VW Jetta ahead of its world premiere at the North American International Auto Show, also known as the Detroit Motor Show, to be held between January 13 and 28, 2018.

The official sketch indicates that the leaked pictures of the undisguised all-new Jetta from VW’s Mexican facility in August 2017 were of the production-spec model. The Jetta looks like a combination of the Volkswagen Passat and the Arteon sedan. 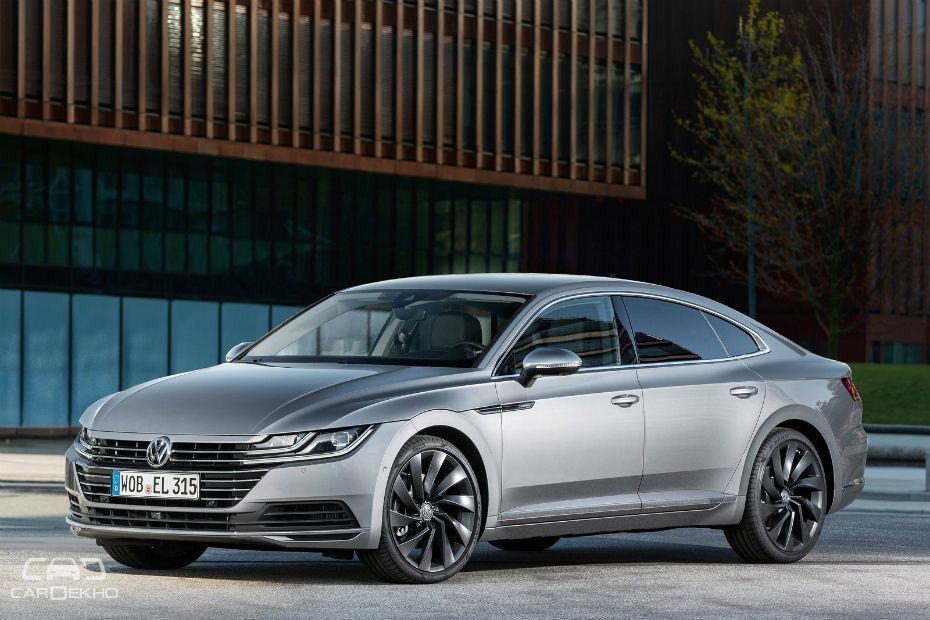 The all-new MQB-based Jetta will reportedly continue with the 1.4-litre TSI turbocharged petrol engine same as the outgoing model in the USA. However, the engine will be uprated compared to the previous generation model. Besides the 1.4-litre TSI, the India-spec model, if launched, would also offer VW Group’s 2.0-litre TDI diesel like before.

There’s no clarity on the arrival of the seventh-generation Volkswagen Jetta in the country as of yet. However, it is believed to be introduced here in a couple of years since the current model had reached the end of its life-cycle and was hardly rolling out of the showrooms of late. The Passat was also discontinued for a brief period in the country until it was relaunched in October 2017. 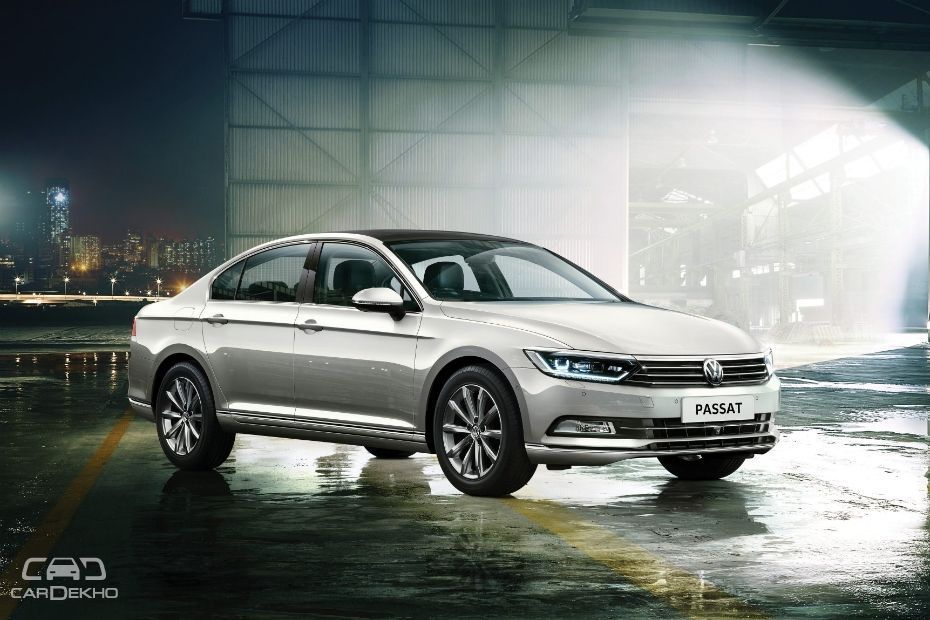