Oil Tanker With 22 Indians Onboard Hijacked By Pirates, Released

"The ship, 'Marine Express', has been released and is back under the command of the captain," 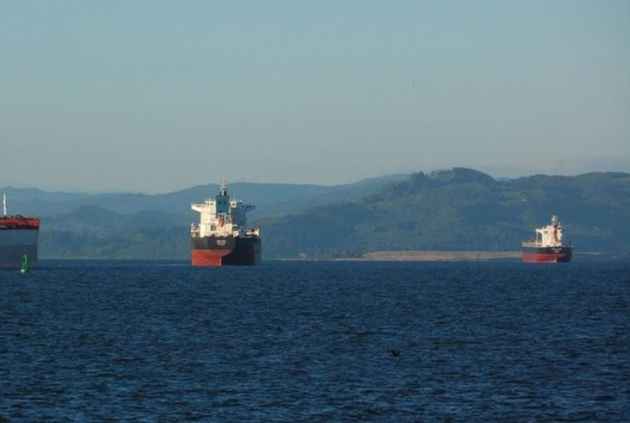 An oil tanker, with an all Indian crew of 22 members that went missing off the coast of Benin in north-west Africa, has been released by pirates after four days, officials said today.

All the crew members, who endured the over four-day ordeal, are safe.

"The ship, 'Marine Express', has been released and is back under the command of the captain," Director General of Shipping Malini Shankar told PTI here.

She said all 22 crew members are safe and the ship has resumed further sailing.

It was immediately not clear if a ransom was paid to secure the release of the vessel and the cargo.

The Marine Express was at the anchorage Cotonou in the Gulf of Guinea in Benin when it was taken over by pirates on February 1. All the communication systems on the vessel were switched off by pirates before making it sail.

In a Facebook post, the ship manning agent Anglo Eastern said the Panama-flagged vessel was the subject of a "pirate attack and seizure", and also confirmed the safe release.

The cargo of 13,500 tonnes of gasoline remains on board, the post added.

An official at the Directorate General of Shipping (DGS) had earlier confirmed that the waters in which the vessel was taken over are infested with sea pirates.

There had been a few incidents where the pirates had let off hijacked vessels and crew after siphoning-off the on board cargo without demanding any ransom.

In respect of this incident, DGS officials were in contact with the Indian mission in Nigeria, which was coordinating rescue efforts with local agencies.

The ship went missing less than a month after another vessel, 'MT Barret', disappeared off the coast of Benin in January, and was later confirmed to have been hijacked.

The 22 crew members of MT Barret, most of whom were Indians, were reportedly released after a ransom was paid.