Deepika Chauhan, 32, who was working as a senior official at a bank, had observed fast on Karva Chauth. 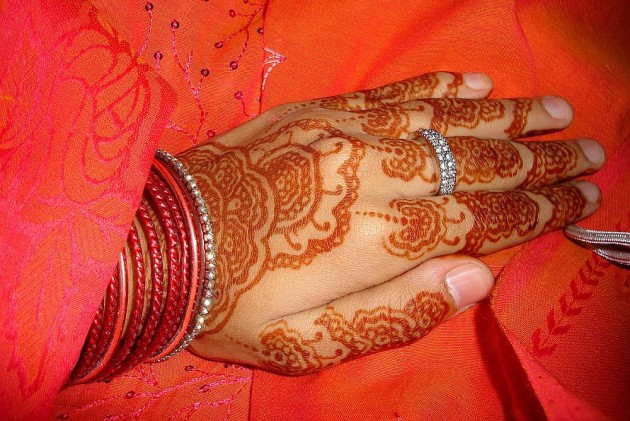 A Gurugram man, working as a senior executive of a private firm, was arrested for allegedly murdering his wife by pushing her off the balcony of their eighth floor flat.

The woman, Deepika Chauhan, 32, who was working as a senior official at a bank, had observed fast on Karva Chauth but met her end just hours later following a quarrel with her husband. The incident happened on Saturday night.

Both Deepika and her husband Vikram Chauhan lived in Ansal Valley View Society on the Gurugram-Faridabad Road.

Chauhan was booked on Sunday, the police said.

According to the complaint filed by Deepika's father Harikishan Ahuja, Deepika and Vikram fell in love and married in 2013.

The couple had a four-year-old daughter and a six-month-old son.

Vikram had allegedly developed a relationship with another married woman who lived in the same society.

"She used to frequently visit the couple's apartment, causing a discord between Deepika and Vikram," Ahuja alleged.

Ahuja said that when his daughter raised objections over his relationship, Vikram beat her up. On Saturday, Vikram pushed Deepika off the balcony.

The arrested man was on Monday produced before a court that remanded him to two days police custody.