The apex court had earlier asked the Centre to formulate a scheme to ensure compliance of its judgement on the decades-old Cauvery dispute. 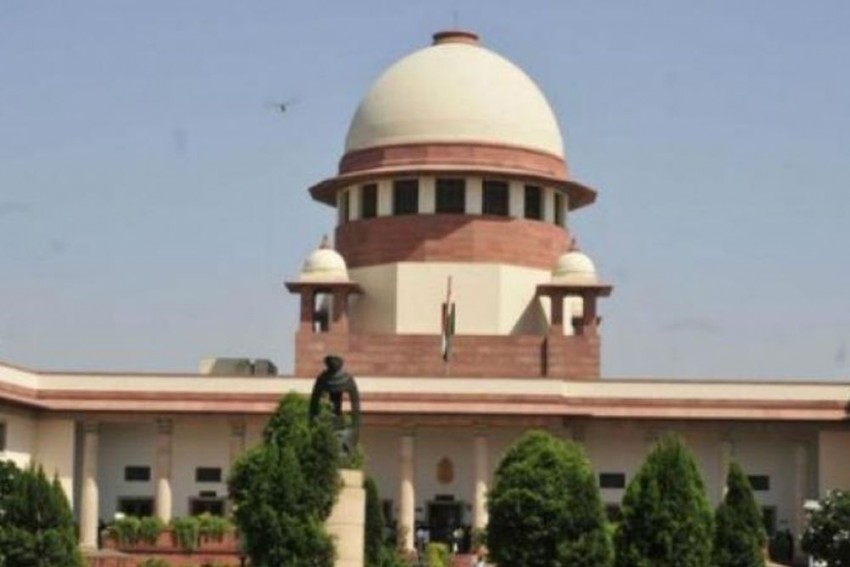 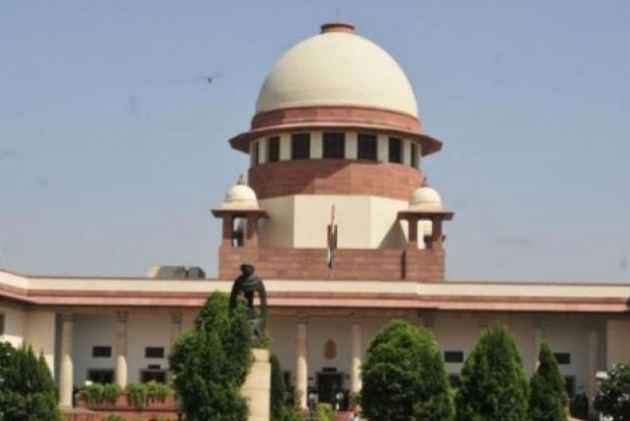 The Supreme Court today told the Centre that it was in "sheer contempt" of its direction on Cauvery water sharing for failing to frame a scheme for distribution of water between the southern riparian states of Tamil Nadu, Karnataka, Kerala and Union Territory of Puducherry.

The top court directed the Secretary of the Union Water Resources Ministry to personally appear before it on May 14 with a draft of the Cauvery management scheme to implement its verdict on water sharing between four states including Tamil Nadu and Karnataka.

It had in February asked the Centre to formulate a scheme to ensure compliance of its judgement on the decades-old Cauvery dispute.

A bench headed by Chief Justice Dipak Misra told the Centre that once the judgment has been delivered on the issue, it has to be implemented.

While posting the matter for May 14, the bench, which was not happy with the development, said the Centre was in a "sheer contempt".

"We do not want to come back to square one. Once the judgment has been delivered, it has to be implemented," the bench also comprising Justices A M Khanwilkar and D Y Chandrachud said.

Attorney General K K Venugopal said the Centre was seeking time in view of the fact that the Union Cabinet has not met due to the ongoing campaigning for the assembly polls in Karnataka.

Senior advocate Shekhar Naphade , appearing for Tamil Nadu, opposed the AG's plea and said "this is the fit case for contempt. Somebody has to be sent to jail".

The apex court had earlier asked the Centre to formulate a scheme to ensure compliance of its judgement on the decades-old Cauvery dispute.

It had modified the Cauvery Water Disputes Tribunal (CWDT) award of 2007 and made it clear that it will not be extending time for this on any ground.

The top court had on February 16 raised the 270 tmcft share of Cauvery water for Karnataka by 14.75 tmcft and reduced Tamil Nadu's share, while compensating it by allowing extraction of 10 tmcft groundwater from the river basin, saying the issue of drinking water has to be placed on a "higher pedestal".