One Arrested For Abusing And Trolling Actor Parvathy Online

The man identified as Printo from Vadakkancherry was arrested and charged under non-bailable sections of the Information Technology Act, police said. 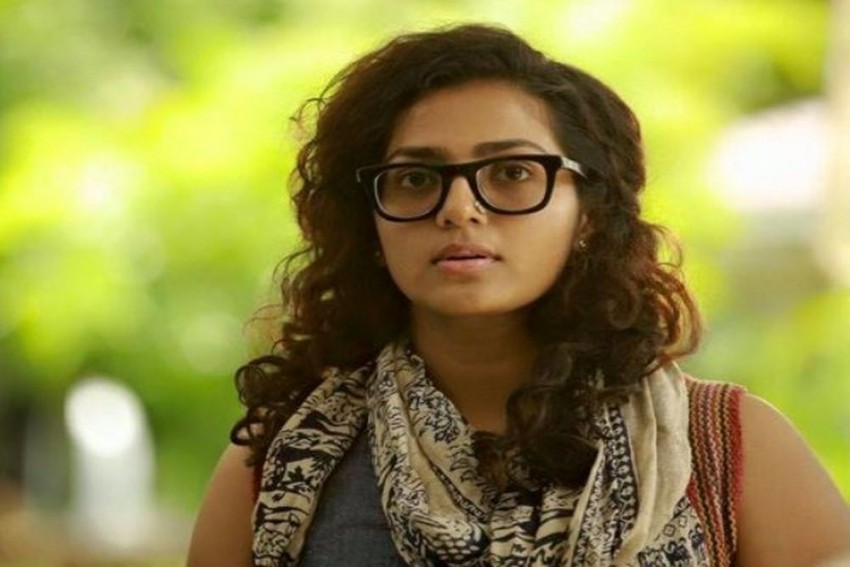 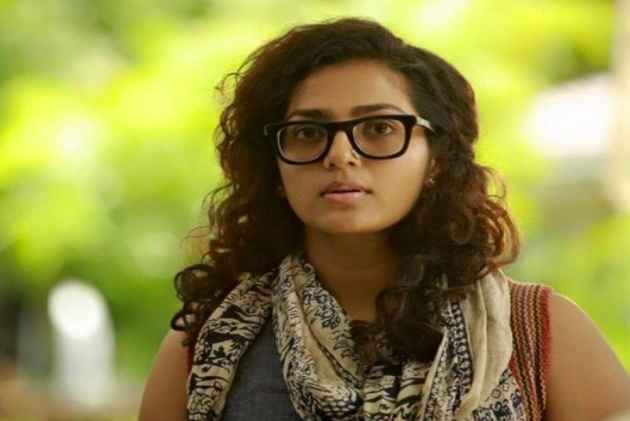 A man was on Wednesday arrested following a police complaint by award-winning actor Parvathy, who alleged that she was abused and viciously trolled on social media for terming as "misogynistic" some dialogues in a film starring top actor Mammootty.

The man identified as Printo from Vadakkancherry was arrested and charged under non-bailable sections of the Information Technology Act, police said.

He would be produced before the court here later, they said, adding that more arrests would be made in the case.

The 'Qarib Qarib Singlle' actor was trolled and abused on various online platforms after she claimed that the dialogues in the film were "misogynistic".

She had submitted the screenshots of the trolling along with the complaint she lodged yesterday.

At an open forum organised on the sidelines of the International Film Festival of Kerala recently, she voiced her opinion against glorifying misogyny on screen and expressed concern about the absence of women's perspective in cinema.

To prove her point, Parvathy said she had recently watched "Kasaba."

Though she did not mention the actor's name, she said the film had disappointed her as it featured a great actor mouthing "misogynistic dialogues."

She had also said such kind of dialogues from a superstar would give a wrong impression to people.

Meanwhile, Congress MP Shashi Tharoor came out in Parvathy's support on the issue.

He said though he has not seen the film, he strongly supported the actress' right to express her views on misogyny in cinema without being subjected to threats of rape and death.

"I call on senior male actors in the Malayalam film industry to stand by her and start a public debate on the issue," Tharoor tweeted today.

Condemning the online attacks, Kerala Finance Minister Thomas Isaac had tweeted that they were deplorable and praised her for making Kerala proud by winning the best actress award at the IFFI.

Known for a variety of roles in various languages, including Malayalam, Tamil and Hindi, Parvathy bagged the 'Best Actress' award. She has also secured the Kerala State Film Award for the best actress.