Nepalese authorities have alleged that the three were Indian smugglers and they have recovered "brown sugar", a pistol and a machine used to print fake currency notes from the youth who was killed. 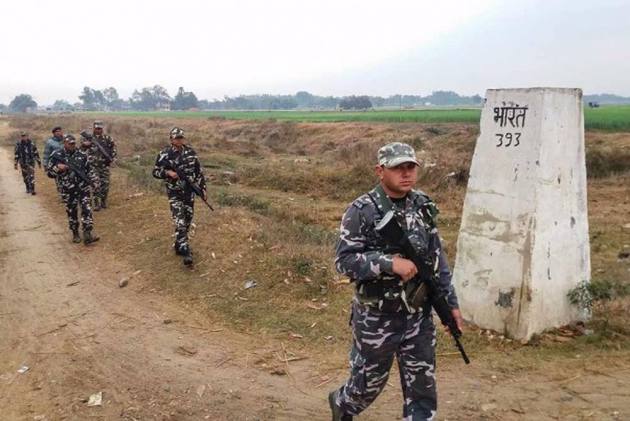 A young man was killed in an exchange of gunfire by Nepalese Police after three Indians crossed the border from Pilibhit district.

The deceased has been identified as Govinda Singh, 20, a resident of Pilibhit district in Uttar Pradesh, the Nepal Police said in a statement.

According to the police, the Nepalese authorities have alleged that the three were Indian smugglers and they have recovered "brown sugar", a pistol and a machine used to print fake currency notes from the youth who was killed.

However, the Pilibhit SP said though Nepalese officials are terming it a case of smuggling, the locals have said the firing took place following a minor argument.

"The Nepalese Police cordoned them off and opened fire around 7.30 pm, in which Govinda Singh (24) was seriously injured. He succumbed to his injuries at the Belori primary hospital. The body is in the custody of the Nepalese Police," Yadav said.

Pappu Singh was seriously injured and was admitted to a Palia hospital in Lakhimpur Kheri district from where he was referred to a Lucknow hospital for treatment on Friday.

According to the SP, Gurmeet Singh had said to have fled from the spot and returned to the Indian territory but his whereabouts are not known. Police are looking for him, the SP said.

The SP said Nepalese officials have been contacted to bring back the victim’s body and talks are being held over it.

Yadav said there is peace at the border with Nepal even as more police have been deployed as a precautionary measure.