Home  »  Website  »  Business  » Reviews  »  One Plus 5: A Little Expensive But The Phone's Dynamic Features, Performance Compensates For It
Gadgets

One Plus 5: A Little Expensive But The Phone's Dynamic Features, Performance Compensates For It

It handles calls really well and the battery lasts a full day without the need to charge again despite a lavish use of internet and social media and a sprinkling of games. 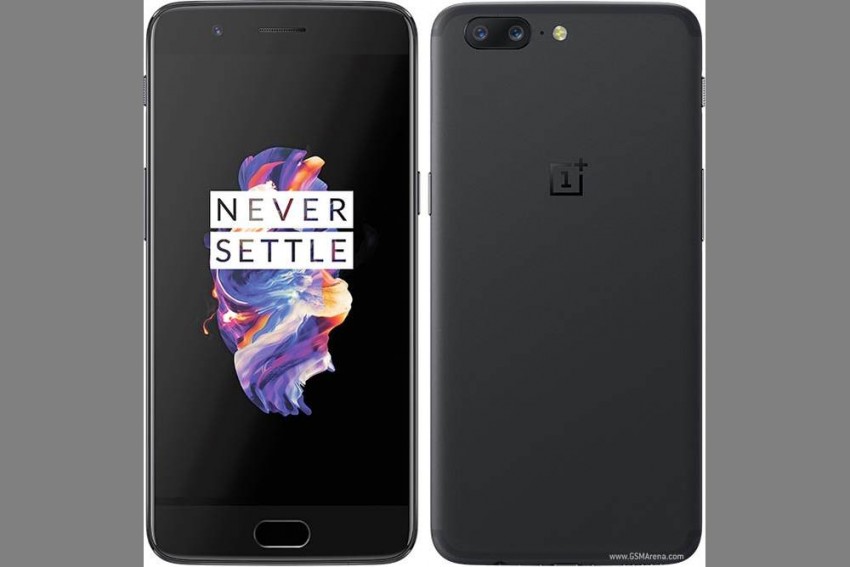 Arindam Mukherjee August 24, 2017 00:00 IST One Plus 5: A Little Expensive But The Phone's Dynamic Features, Performance Compensates For It 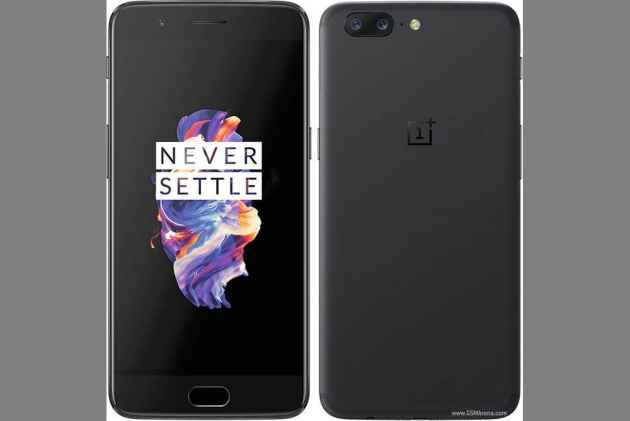 The OnePlus 5, the latest from the OnePlus stables, has generated the kind of euphoria and interest that was normally seen only for iPhones. The phone, however, is living up to the expectations and has not disappointed on all counts. It is packed with a number of features, some of them industry defining coupled with top of the line hardware and user experience.

The dual SIM phone which supports VOLTE (This means you can use it with a Jio SIM as well) has an all metal aluminium unibody which is pleasing to hold in the hands though a bit slippery with bare hands and without a bumper. It has a 5.5 inches AMOLED capacitive touch screen display which is slightly curved around the edges with an almost edge to edge display with Corning Gorilla glass 5 protection.

It has a 2.45 GHz Qualcomm 835 Octa Core processor and comes in 6GB Ram -64 GB storage and 8 GB RAM-128 GB storage versions. It however does not have a card slot for expanding memory.

The handset has OnePlus’ proprietary Oxygen operating System which rides over Android 7.1.1 Nougat but has a rather simple version of Android without any excess baggage. It also has a lot of gesture control features which are an add-on to its list of features.

The 128 GB version works with lightning speed and performs all tasks swiftly including surfing on the internet photograph processing and playing games.

The handset has two rear cameras of 16 MP and 20 MP which together help get excellent pictures with a visible background blur or Bokeh. The front camera is also of 16 MP and is built for crisp selfies.

It comes with a 3300 mAh battery which supports a full day of calls. In the box is also a Dash charger which charges the phone really fast and can reach 100 per cent charge is just over an hour.

It handles calls really well and the battery lasts a full day without the need to charge again despite a lavish use of internet and social media and a sprinkling of games.

Price is on the higher side but the phone and its features and performance compensates for it.