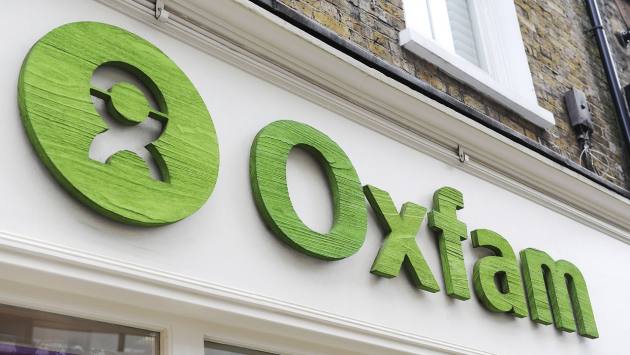 Oxfam's latest India Inequality Report 2021 shows a disappointing figure of 25.9 percent in context of the scheduled casts (SC) and scheduled tribes (ST) households' access to  improved and non-shared sanitation facilities whereas for households belonging to people of general category, the number stands at 66 percent.

The report also reflects on a huge difference in numbers between the SC/ST and general category households in context of access to non-COVID medical facilities.

According to the report, 50 per cent of scheduled castes (SC) and scheduled tribes (ST) households face inconvenience in access to non-Covid medical facilities, while only to 18.2 per cent of the general category face difficulty on that domain.

It also found that 12.6 per cent more children were stunted in SC households than those in households of people of the general category.

The chances of a child dying before his fifth birthday is three times higher for the bottom 20 per cent of the population as compared to the top 20 per cent, the report said.

The report provides an analysis of health outcomes across different socioeconomic groups to gauge the level of health inequality that persists in the country.

It noted that the Covid pandemic has further exacerbated these inequalities.

Hindu households are performing better than Muslim households, especially on indicators of access to healthcare, the report stated.

Those in low-income brackets facing discrimination in the community because of being Covid positive was five times than those in high-income brackets, the report found.

It said 33.9 per cent females experienced anxiety, irritation and anger, and sleep-deprivation during lockdown as compared to 18.2 per cent males.

The report said the rate of female child immunisation continues to be below that of the male child, and immunisation of children in urban areas is more than in rural areas.

Immunisation among SC and ST is behind that of other caste groups, it said.

The report also noted that states attempting to reduce inequalities and with higher expenditure on health had lower confirmed cases of Covid.

"States with higher expenditure on health had higher recovery rate from COVID-19," it said.

Noting that 63 million people are pushed into poverty every year due to health costs, the report said 67.8 per cent of total expenditure on health in India was paid out of pocket, while the world average is just 18.2 per cent.

“Our healthcare infrastructure has many gaps and it adversely impacts the lives of people from marginalised background. Women, tribals, dalits, muslims, informal sector workers and the poor have been doubly affected due to the current COVID-19 pandemic," CEO Oxfam India Amitabh Behar said.

Policymakers and the government need to focus on more investment in the health sector to provide quality healthcare for the marginalized population, he said.

The report recommended an increase in health spending to 2.5 per cent of the Gross Domestic Product (GDP) to ensure a more equitable health system in the country and that union budgetary allocation in health for SCs and STs is proportionate to their population.

It suggested on prioritising primary health by ensuring that two-thirds of the health budget is allocated for strengthening primary healthcare and that state governments allocate their expenditure on health to 2.5 per cent of Gross State Domestic Product (GSDP);

The Centre should extend financial support to the states with low per capita health expenditure to reduce inter-state inequality in health, the report suggested.