Have An Open Mind On Forging Alliance For Uttar Pradesh Polls: Priyanka Gandhi 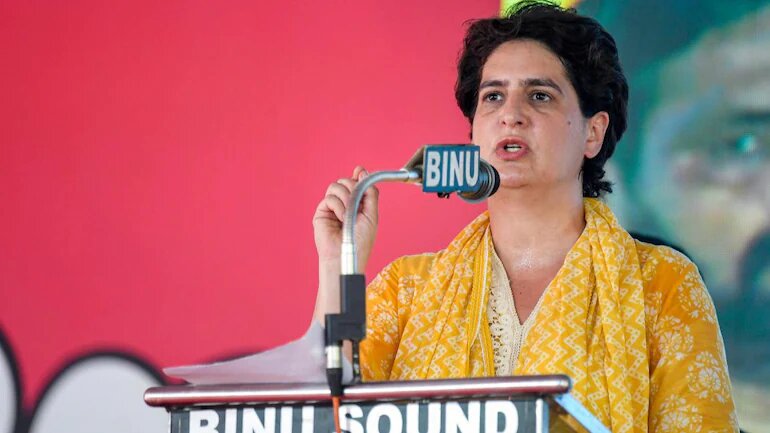 Congress General Secretary Priyanka Gandhi Vadra on Sunday said that the party is keeping the possibilities of forging an alliance with other political parties open for the upcoming Uttar Pradesh Assembly Polls 2022.

She also mentioned that "It is too early to say now" if Congress will go alone on all the 403 assembly seats in the state or will contemplate building alliance  with some other political party.

On whether she is ruling out an alliance or not, she said, "I do not rule out (alliance). We are absolutely not closed-minded. We are having an open mind".

"I have an open mind, but my priority is my party," she said.