A Tribute To Dr Tajamul Haque

Though the global fraternity recognised him as an agriculture economist and land policy expert, his empathy with small farmers distinguished him from other domain experts. 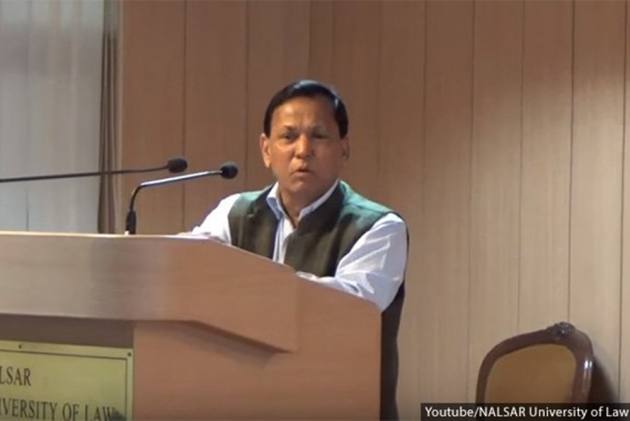 It is with profound grief that I bid goodbye to Dr Tajamul Haque who kept alive the “small farmer” in the glittering power corridors of Delhi.

Though the global fraternity recognised him as an agriculture economist and land policy expert, his empathy with small farmers and organic association with the rural population distinguished him from other domain experts.

Tajamul Haque was a distinguished faculty member of CSD in which he had also served as its director.

It is difficult to enumerate “important” from the memory lane kaleidoscope of my 15 years association with him. It was at CACP (Commission for Agricultural Costs and Prices) price fixation committee meeting, where Anil Singh and I met him for the first time as functionaries of Kisan Jagriti Manch. Impressed with his knowledge and concerns for farmers and rural people, I sought his time for a personal meeting to which he agreed readily. I still remember that our discussion during the first meeting focused on MSP of wheat. He later narrated how he convinced political bosses for a record increase in MSP of wheat.

He was a soft-hearted person but always ready to take a tough stand. One specific instance needs mention. On demands of sugarcane farmers he submitted a supplementary report on sugarcane price not only against the tradition but also against the wishes of the then powerful agriculture minister Sharad Pawar. As expected the minister asked him to withdraw but he refused. He not only submitted his resignation but went to public meetings in the minister’s constituency to tell the public that their parliamentary representative is against the increase in sugarcane prices.

He never cared for consequences in taking the farmers' side. During 2009 parliamentary elections along with several farmer leaders including Raju Shetty from Maharashtra, BR Tambake from Karnataka, Jaipal Reddy from Andhra Pradesh, Pitam Chaudhary from UP, Haque organised nationwide ‘Kisan Yatra’ to equip farmers with issues which they should raise with candidates seeking their votes for parliament elections.

Haque launched the National Alliance of Farmers Association (NAFA) to provide a common platform for different association/union of farmers at all India levels so that farmers' voices would be heard in Delhi.

Unlike other academicians he never joined any political block but he got love and respect of the entire political spectrum not only national parties but regional parties also. His life was devoted to farmers, specifically to small farmers as he never forgot that his father in a small village of West Bengal had sold his mother’s ornaments after the death of their bullock.

Haque’s life was committed to farmers and his studies and interventions resulted in the formulation of various policy decisions. The important among them is making it mandatory to pay 15% interest on sugarcane arrears if sugar mills failed to make the payments in 14 days. Jute packaging in various industries for the benefit of jute farmers, subsidised interest on agriculture loan, statutory price for minor forest produce and farmers friendly land lease policy are among other major policy decisions he helped the government formulate.

You will be missed not only by friends but the whole farmers’ community as they lost an advocate in Delhi.