Baghjan Oil Well Explosion: No Amount Of Compensation Can Recover What Has Been Lost

The Baghjan episode is an example of careless and indifferent attitude of the companies towards villagers living in the neighbourhood and environmental impact in the surrounding areas. 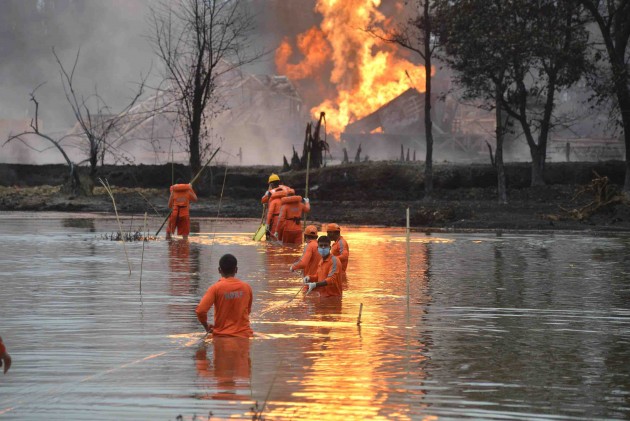 For more than two weeks Baghjan is burning, causing serious air and water pollution. Thousands of villagers have fled, their cultivations devastated; many mammals, birds, reptiles and fish have died. Two firefighters have lost their lives. persons. An immature Endangered Ganges river dolphin and a Particoloured flying squirrel have died too. The condition of the Endangered Wild water buffalo is not known but their grassland habitat already burnt.

The area is known for some rare grassland birds such as Black-breasted Parrotbill, Jerdon’s Babbler, Marsh Babbler, Swamp Prinia and Swamp Francolin. Their grassland habitat seemed to be destroyed but what happened to their nests, as it is the breeding season, is not known.

But it is a known fact that when such mines or rigs are set up, contingency plan, environmental impact and safety of surrounding people are jotted down only on paper. The Baghjan episode is one such example of careless and indifferent attitude of the companies towards poor villagers living in the neighbourhood and environmental impact in the surrounding areas. Extraction of resources is very much needed, but it should not come at the cost of human lives and environmental catastrophes.

But in this case, the companies have shown their complete incapability and incompetence to tackle a calamity. The site is located close to Dibru-Saikhowa National Park and is a natural buffer as well as eco-sensitive zone. This goes to shows why a proper eco-sensitive zone is necessary. It is also at the fringe of Maguri-Motapung beels, which is an ‘Important Bird And Biodiversity Area’ (IBA). It was originally part of Dibru-Saikhowa complex IBA’ but owing to its own rich assemblage of birds,  it was made into a separate IBA as ‘Maguri and Motapug IBA’. 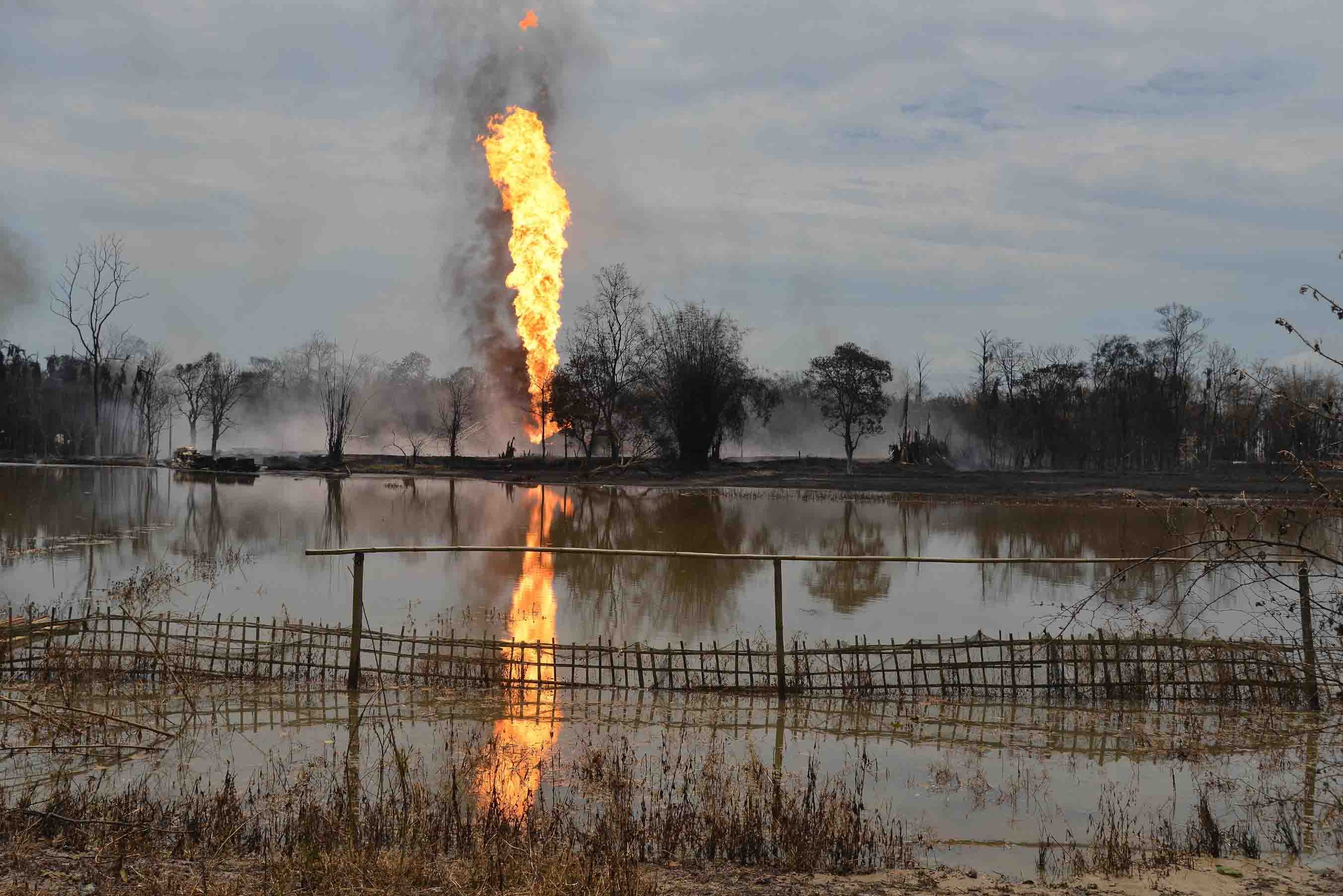 It is a major destination of domestic and foreign tourists, which provided employment opportunity to many villagers. Now the wetland is covered with a layer of oil, probably suffocating many life forms. It is monsoon now and water levels are quite high, this oily layer will enter -- or amy already entered -- Dibru-Saikhowa and farther down affect the Brahmaputra river and riverine tracts all along through Majuli to Dhubri. Although the impact in these downstream areas may not be conspicuous, it certainly would be there.

The migratory birds would start arriving by the end of September and it is unlikely that the habitat -- grassland and the wetland -- could recover by then. It could be a death trap for many migrant birds.

There are plans to drill even inside Dibru-Saikhowa National Park by using Extended Reach Drilling (ERD) technology, i.e., drilling would take place 1.5 km outside the boundary of the park at seven locations. Now, after blowout at Baghjan, the companies do not have any other excuse. The irony is that they try to avoid public hearing with pleas in most of the cases.

National Parks are considered as the highest level of protected areas not only in India but worldwide. The sanctity of their status needs to be honoured. At least at a time when globally it has been felt that the loss of such areas is a key element to climate change. The recent invasion of locust, which could lead to famine in the affected areas, is also linked to environmental issues. 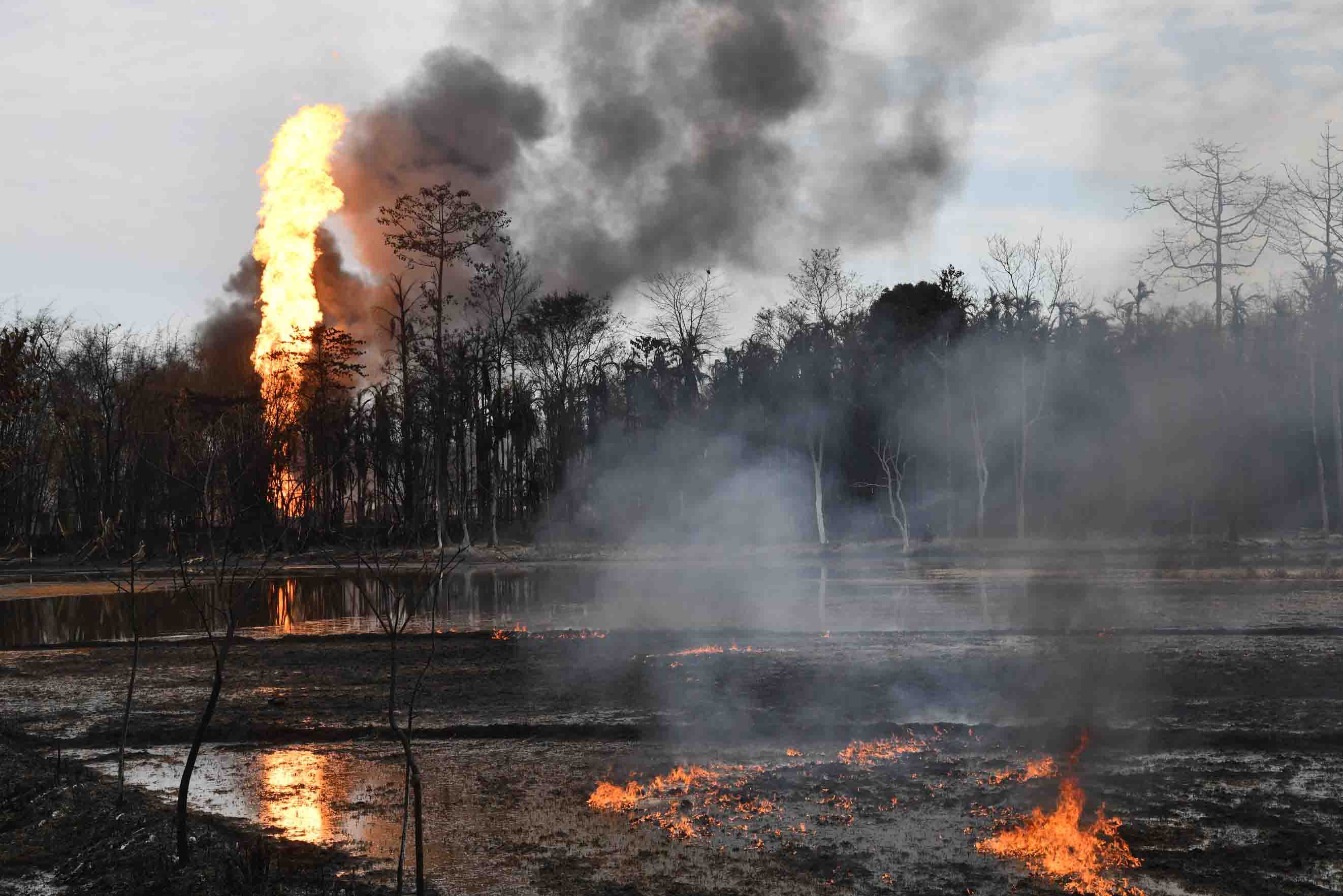 Dibru Saikhowa is not a huge park like those in Africa or Americas, it has a small area and the oil bearing basin must be a far larger area. They could have explored outside, away from natural buffer. Moreover, if today it is in Dibru-Saikhowa National Park, tomorrow it may as well be in world famous Kaziranga National Park. Legally, both have the same status and that could set bad precedence.

In the case of Baghjan, experts were flown in from Singapore indicating that there was no local expertise to handle such cases. For two weeks, the experts could also do nothing to avert the calamity. It is high time that the government must review the SWOT of all such companies and check whether they have people with proper expertise. It also needs to be questioned as to why common citizens and environment should suffer and for the negligence of a few companies. 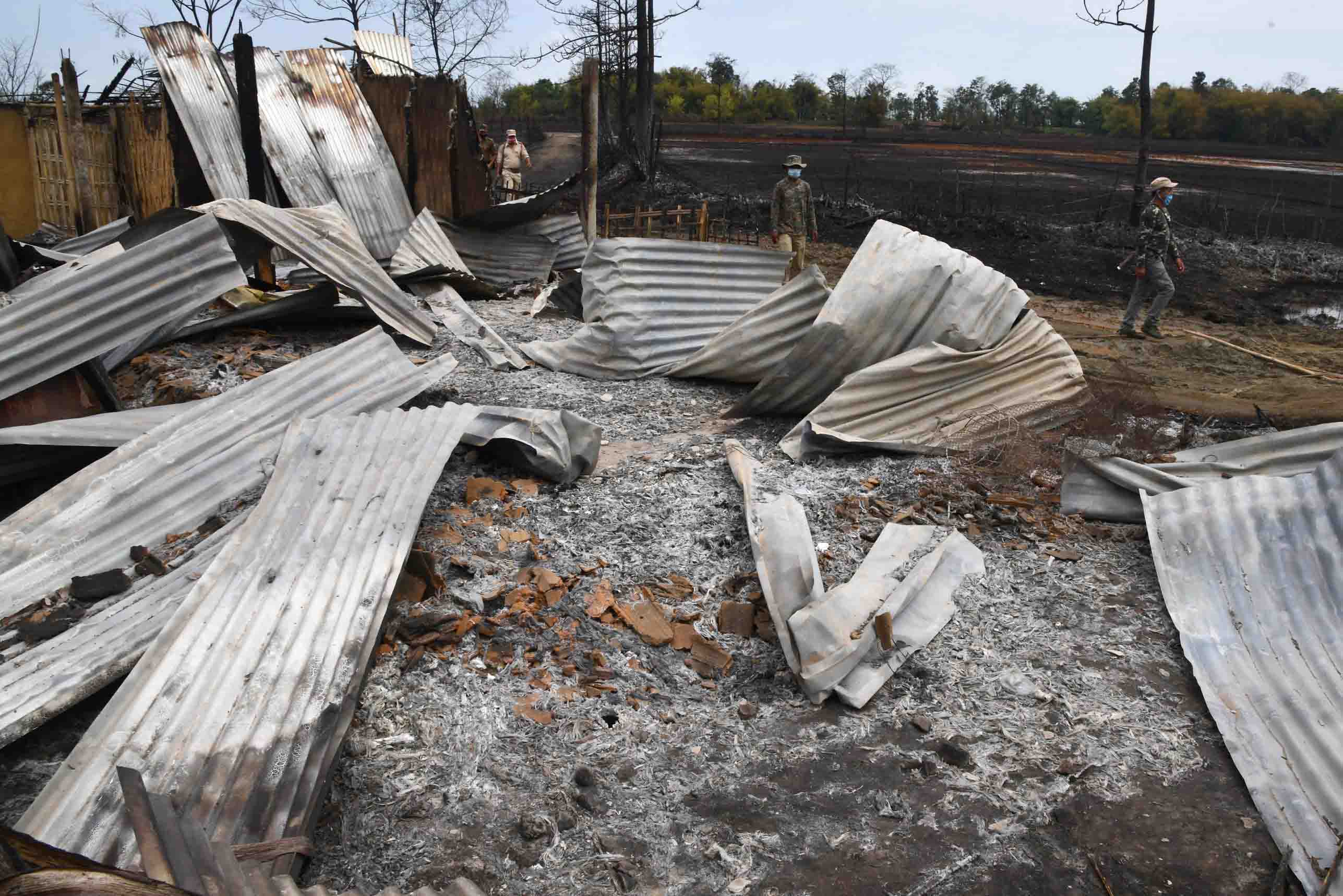 While the companies must be held responsible and made to compensate the loss, it must be realised that no compensation can ever recover natural habitats that have evolved over thousands of years.

(The author is naturalist and retired bureaucrat. He has authored 28 books and frequently writes articles and scientific papers on Wildlife. Views expressed are personal.)