While e-cigarettes have been nipped in the bud, the challenge remains with core tobacco use in India. 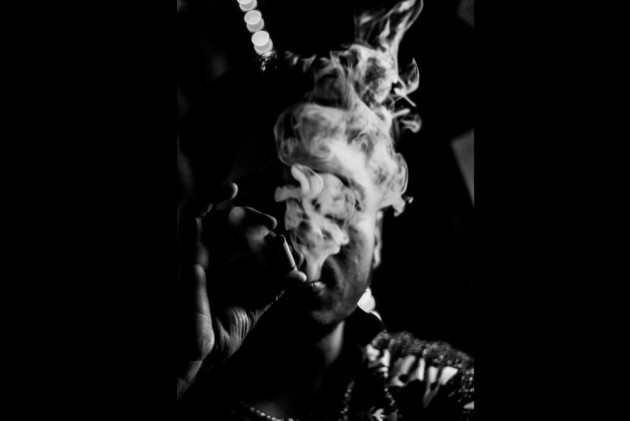 Much has been said and written about the government’s decision to ban e-cigarettes which go under the fancy name of Electronic Nicotine Delivery System or ENDS. The decision was based on a ‘white paper’ prepared by the Indian Council of Medical Research (ICMR) which collated all the evidence about the health impacts of e-cigarettes or vaping.

The manufacturers of these devices and tobacco industry lobbyists, disguised as experts, have been crying hoarse that the ban is not pro-health but is pro-tobacco since e-cigarettes are supposed to help smokers quit. This is an absurd argument because e-cigarettes, in practice, are not a cessation product but an initiation product.

E-cigarettes are being marketed to the young and adolescent non-smokers, making it is clear that they are not aimed at cessation but the whole objective is to recruit new smokers as tobacco sales stagnate or dwindle. If it is a cessation product as is being claimed, should it not be made available as therapy only to smokers willing to quit? Why should it be sold openly?

Just like the hookah was resurrected from village chaupals and transformed into a ‘cool thing’ to give it social acceptability and project it as a harmless product by the tobacco daddies, e-cigarettes are being projected as a cessation product. No wonder, hookah and vaping have become such as fad at social and family functions like Mehendi and Sangeet. The objective of the tobacco industry when it introduced hookah and now remains the same – the number of smokers should not fall.

Young people are the best replacement as old smokers die, as tobacco executives were famously quoted in the secret tobacco papers that got leaked two decades ago. Way back in 1979, BAT (original parent of ITC) had begun searching for ‘socially acceptable replacements for tobacco’ which ‘must be addictive’. The marketing brief then was that ‘the essential constituent of such a product must be nicotine or a direct substitute for it.’ The search for such a product ended with ENDS. Nobody should have any doubts about e-cigarettes having been propped up by the tobacco industry.

While e-cigarettes have been nipped in the bud, the challenge remains with core tobacco use in India. The tobacco control strategies, over the years, have focused on demand reduction by pressing for harsher and larger pictorial warnings and restrictions on advertising. The next item on the agenda is plain packaging, which would remove all brand-related information from tobacco packs. But the elephant in the room is the government’s tacit support for the promotion of the tobacco industry.

Just imagine the situation – one wing of the government (health ministry) is taking tobacco control measures, while other wings (commerce and agriculture ministries) are actively engaged in promoting tobacco industry and even giving awards for doing more of tobacco business. The declared mission of the Tobacco Board – a wing of the commerce ministry – is “to strive for the overall development of tobacco growers and the Indian tobacco industry.”

One of the Board’s major activities is “sponsoring, assisting, co-coordinating or encouraging scientific, technological and economic research for the promotion of the tobacco industry.” This means the tax-payer money is being used for encouraging industry to produce better cigarettes, bidis and gutkha – which another wing of the government wants to curb. Another government body, the Central Tobacco Research Institute under the agriculture ministry, is using taxpayer’s money to conduct research on “domestic and exportable types of tobacco, improvement in quality and value-added products.”

It is high time we develop a national policy on tobacco with a clear roadmap. This should be a national policy and not a ministerial one. It should lay down clearly how long the government will continue to support the tobacco industry. Instead of producing better varieties of tobacco and conducting research into new types of bidis or cheroot, CTRI must work on alternative crops for tobacco farmers and its mandate should be changed to promote tobacco control and not the tobacco industry.

(The author is New Delhi-based columnist. Views expressed are personal)