Can Classrooms Be Replaced By Screens Post-Pandemic?

The pandemic has seen the EdTech industry grow manifold, with parents looking at a viable after-school programme to help their children who are struggling with school coursework. 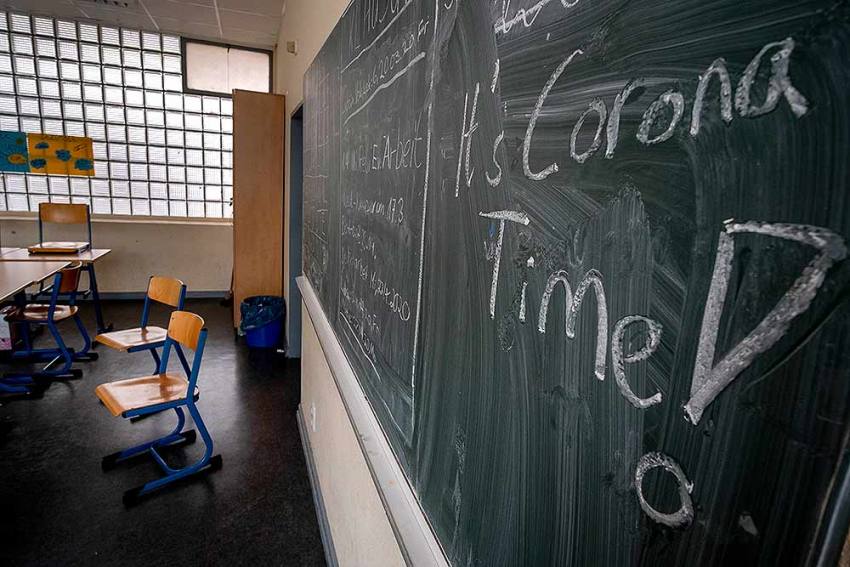 The ongoing Covid-19 pandemic has disrupted what we believed was normal. Until February last year, we believed that work from home was a luxury, and the idea of schools going 100% online a pipe dream. One year on, the education system looks ripe for disruption. However, learning virtually has its challenges for teachers and students. The biggest challenge faced by both is the absence of a physical classroom and one-on-one interaction.

Teachers have attributed poor internet connectivity and the absence of proper orientation to teaching online as some of the biggest hurdles they face.

A study conducted by Azim Premji University that focused on 16,067 children in 1137 public schools in 44 districts across 5 states, highlighted the loss of learning during the past year’s pandemic across classes 2-6. On average, 82 percent of the students surveyed lost a specific mathematical ability from the previous year, including identifying single- and two-digit numbers, performing basic arithmetic operations, describing 2D and 3D shapes, and drawing inferences from the given data. While this data is shocking, it also demonstrates a need to go back to the drawing board and reconsider how we teach our children.

Technology A Saviour For Students In The Time Of Coronavirus, But We Must Tread With Caution

The role of EdTech

While the past decade has witnessed the rise of the EdTech industry, the pandemic has seen the industry grow manifold, with parents looking at a viable after-school programme to help their children who are struggling with school coursework.

There are challenges here, too, as most of the EdTech services comprise pre-recorded classes that don’t give the child a chance to have a one-on-one interaction with the teacher to clear his\her doubts. A study conducted by ‘Scientific American’ this year highlighted the need for one-on-one tutoring, and even cited the example of the US city of Chicago where a two-on-one high school tutoring programme enabled students to learn 1-2 years ahead in mathematics, compared to what they learn in a typical academic year in the classroom. Therefore, there is a need for a virtual one-on-one interaction between a teacher and a student.

This way, a teacher can supplement what the student has already learned in school and enable the student to master a concept at his\her pace. This way, the student won’t feel pressured to complete the syllabus that has been done in school, but rather enjoy the added advantage of benefiting from an after-school programme.

Another challenge that arises is the amount of screen time spent by students.

A recent article by the Washington Post has revealed how the pandemic has damaged the eyes of children due to the number of hours they spend in front of the screen. These include school hours and hours for entertainment.

Some EdTech players have recognised this challenge and focus on children solving problems on worksheets, rather than staring into the screen while interacting one-on-one with their teachers. This also ensures that the child is constantly practicing what s\he has learned during the class. What does the future look like? Going to school to learn cannot be replaced. Besides learning, children also learn to interact with new people; make friends, and become more empathetic.

EdTech players need to realise this and look at themselves as after-school programmes, rather than remedial classes for students. In doing so, we will be a parallel learning platform for children, but not the alternative to school.

(Manan Khurma has trained over 10,000 students in math. He is also the founder and CEO of Cuemath.com. View expressed are personal.)