Given the fact that Coronavirus can sustain on various surfaces for several hours, bank notes going through rapid change of hands during a day could turn out to be a serious health hazard. The risk could be even more pronounced on the coins in circulation. 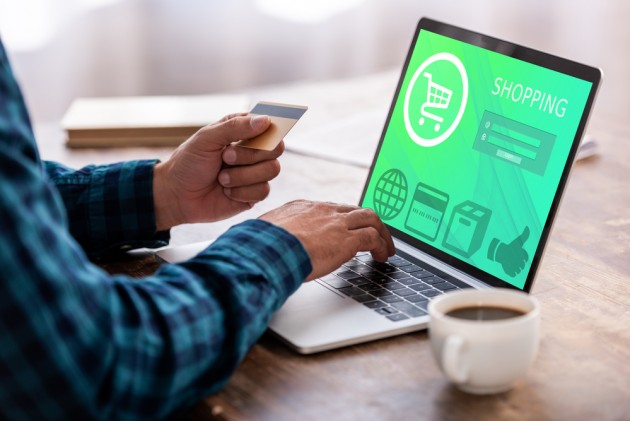 “It was the best of the time, it was the worst of the time, it was the epoch of incredulity…” nothing describes the current pandemic times more aptly than the words of Charles Dickens when it comes to the use of hard cash versus digital payments. Just as bank notes gradually replaced the barter system dating back to 6,000 BC, similarly, the current situation has accelerated the adoption of smart digital payment alternatives across the world. While the coronavirus pandemic is still not nearing its end, many geographies have already started moving away from cash.

Bank notes going through rapid change of hands during a day could turn out to be a serious health hazard. A 2002 report in the Southern Medical Journal published by Southern Medical Association, Alabama, found unsafe pathogens on 94 per cent of dollar bills tested. It was proven that viruses and bacteria could live on cash for about 48 hours. New York University, in 2014, identified 3,000 types of bacteria on circulated dollar bill samples. During the past H5N1 epidemic, researchers discovered that 10 per cent of the viruses were still present in the currency notes after four hours. The risk could be even more pronounced on the coins in circulation—a recent study says Covid-19 can survive on metal surfaces for days. Though not much research has been done conclusively on the role of cash in transmitting the deadly pathogen, some analysts say that the timely action by the Peoples Bank of China to sanitise the currency notes during the peak of the pandemic could have helped prevent the spread of the virus. Chinese banks used ultraviolet light or high temperatures to disinfect yuan bills and sealed and stored the cash for seven to 14 days before they could be released for use by the public. Central banks of South Korea and Hungary quarantined and cleaned bank notes before releasing them for circulation. The US Federal Reserve also quarantined notes received from Europe and Asia for seven to 10 days.  The Monetary Authority of Singapore advised the public to use less cash and instead adopt contactless payments as the notes could act as vectors for virus transmissions. 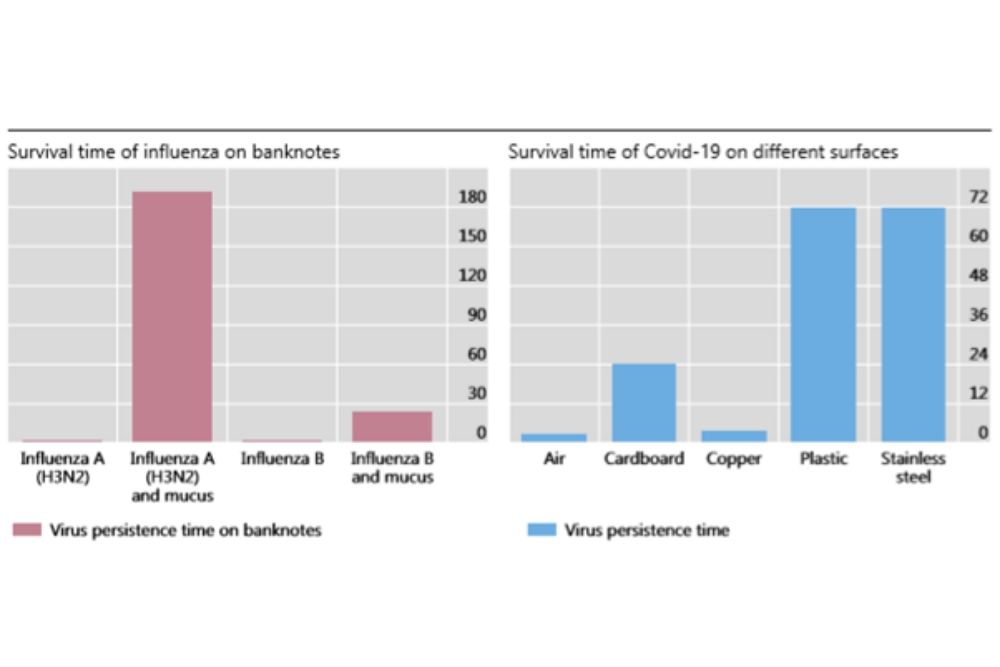 Dubai Economy & Visa 2020 Stay Secure annual survey released in June reveals interesting insights on consumer behaviour in the UAE during the pandemic. 71 per cent consumers are using digital payments over cash while 54 per cent use contactless cards and 46 per cent use mobile wallets—a significant growth in cashless payments compared to pre-Covid times. The top reasons for using alternative payments are limited human contact, convenience, speed and security.

The model of a cashless society was already contemplated in many parts of the world long ago. In fact, Sweden, the largest country in the Nordic region is expected to become the world’s first cashless society by March 2023. Most of the shops, restaurants, trains, buses in Sweden no longer accept cash as many of the Swedish banks have now stopped allowing customers to withdraw or pay in cash over the counter. The idea is a novelty, though very disruptive, given it is the first country in Europe to issue bank notes way back in 1661.  But bills and coins currently represent just over one percent of Swedish economy compared to 10 per cent in mainland Europe. Majority of household purchases are currently done on cards and by other digital means. 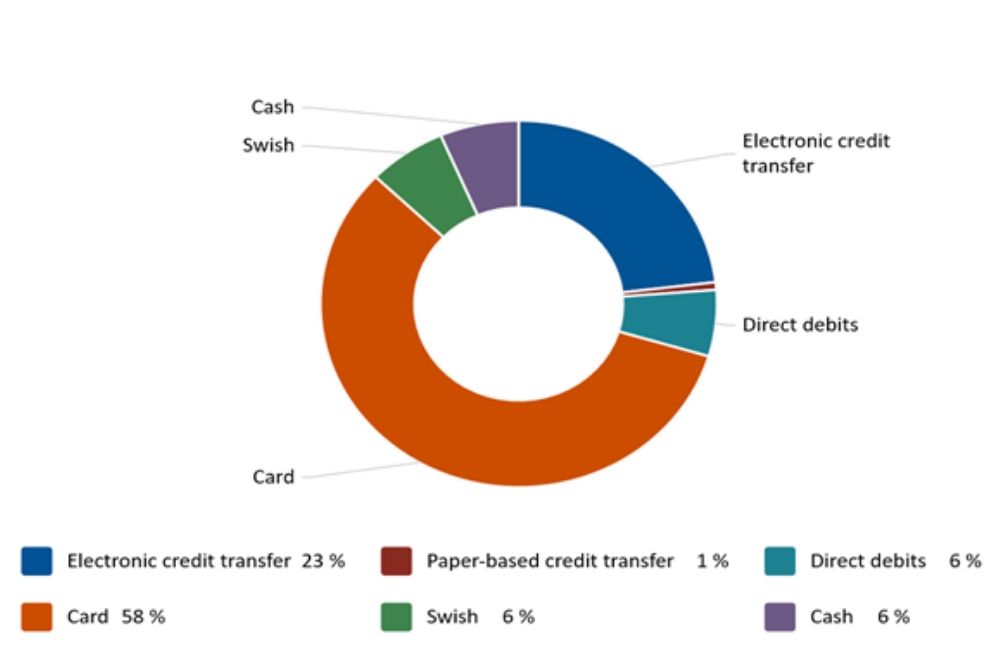 (Most payments in Sweden are now cashless)

Similarly, Finland is planning to become a cashless society by 2029 as envisaged by the Bank of Finland. South Korea is leading the way in Asia facilitated by a strong broadband backbone and superfast internet. Many South Korean banks have stopped accepting cash deposits and withdrawals. Australia is planning to go cashless within the next five years. In the UK, six out of 10 transactions were in cash 10 years back, and now it has reduced to three in 10. It is expected to fall to one in 10 in the next 15 years. In 2016, India announced demonetisation to curtail shadow economy and counterfeit notes. Though the exercise did not quite meet the intended goals but certainly led to faster adoption of various digital modes of payments like transactions through mobile wallets, online banking, contactless debit and credit cards, etc. But cash transactions seem to be gradually back in the economy with both currency-to-DGP ratio and currency in circulation surpassing the previous levels. However, the current all-time peak levels of digital transactions confirm that consumers are moving faster towards digital payments which are expected to reach $1 trillion by 2023.

Covid-19 will force countries to move away from hard currency notes to safer and innovative digital alternatives. The concept of digital currency is catching up rapidly – just after the launch of Facebook’s Libra, China soft-launched digital Renminbi in April 2020. Cryptocurrency like Bitcoin is also pointing to a brave new world in an unchartered territory. While going truly cashless is transformational, this could be planned once various digital options are fully developed keeping cost, speed, convenience & security as the focus. Such a plan to go completely cashless is both ambitious and disruptive, however the paybacks could be proportionately exceptional given the current times.

(The author is a senior banker. Views expressed are personal.)