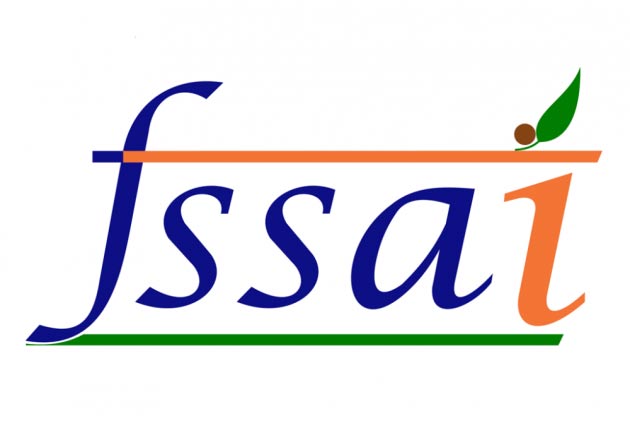 The nexus between the food industry and its regulator continues unabated even a decade after it was first exposed in 2009. The Supreme Court then had intervened and all industry representatives had to be purged from panels set up to develop food safety standards under the Food Safety and Standards Act, 2006.

Revisiting the story this week, I found that scientific panels of the Food Safety and Standards Authority of India (FSSAI) have been once again populated with ‘experts’ who have links with the food and beverages industry. Not just this, top officials of the regulatory body sit on industry platforms specially created to influence regulation and policy making.

The FSSAI has also entered into a formal partnership with Indian food companies as well as industry lobbies like International Alliance of Dietary/Food Supplement Associations (IADSA). All this amounts to shocking levels of conflict of interest and endangering consumer health, as FSSAI is supposed to be the custodian of food standards and is tasked with taking crucial decisions on food labeling, advertising, pesticide residue, products with genetically modified content, food contamination, testing methods, fortification and food supplements among others.

The unholy alliance between food industry and its regulator is much deeper than just one instance of conflict of interest reported in the international press this week.

The conflict of interest in the food safety sector is seen at multiple levels. At the first level, individuals backed by the food industry are members of FSSAI scientific panels. At least 5 of the 17 scientific panels of FSSAI are either chaired or have members from Indian branch of Washington-based industry body called International Life Sciences Institute (ILSI).

These panels deal with methods of sampling and analysis, contaminants in food chain, pesticides and antibiotic residues, labeling and claims advertising, and nutraceuticals. Another scientific panel -- on fish and fisheries products -- is headed by a scientist who is listed as member of the advisory board of an industry outfit named ‘CII-Jubilant Bhartia Food and Agriculture Centre of Excellence’ or FACE.

Such industry-backed members being on scientific panels of the regulatory body is highly problematic. Take for instance, ILSI. This organisation has been found to be a front for cola companies in investigations by researchers using Right to Information documents in the US.

At the second level, senior officials including CEO of FSSAI are on the panels of two industry-floated lobbies – FACE and CHIFFS (CII-HUL Initiative on Food Safety Sciences). Chairmen of two scientific panels of FSSAI are also members of ‘scientific advisory committee’ of CHIFFS. This body is almost like a twin of FACE with dual membership and same personnel. The objective of creating such multiple platforms by food industry raises doubts about their real intentions.

Industry bodies are already adequately represented in advisory panel of FSSAI, so the need to put forth industry point of view is taken care of. Clearly, the real objective of such frivolous platforms is to influence standards and rule-making by infiltrating scientific panels. If the idea is just greater interface with industry, why should CEO of FSSAI be on the boards of industry-floated outfits?

The third level of conflict of interest is even more severe as it relates to formal agreements FSSAI has with the very food and drink industry it is supposed to regulate. Besides its links with ILSI, FACE and CHIFFS, the food regulator has entered into partnership with Washington-based Global Food Safety Partnership or GFSP (its website says it partners with food and beverage multinationals) and Resource Centre for Health Supplements and Nutraceuticals (Rechan) floated by UK-based IADSA.

Among other things, GFSP is “supporting” FSSAI in setting up an International Training Centre in Mumbai and also “facilitating study visits of FSSAI/Indian delegation to various countries,” as per information on official website of FSSAI. Then there are individual partnerships such as the one with Hindustan Lever – called ‘Eat Right’- and another with ITC for training state food testing laboratories in Good Food Laboratory Practices. This means food regulator is depending for training its personnel on the very food companies it is supposed to regulate.

It is time for a thorough investigation into how food industry and foreign-based organisations, with suspect track records, are being allowed to subvert food safety and regulation in India. Every scientific panel of FSSAI must be above board and every past and present conflict of interest of its members should be made public on FSSAI website.