COVID-19 Proved India's Demographics Are Unsustainable. Time We Brought Our Fertility Rate Down

The Government must prepare a blueprint and the Prime Minister must create a national consensus and implement it. We need to bring our total fertility rate further down from 2.1 to 1 or even lower, writes Congress MP Manish Tewari. 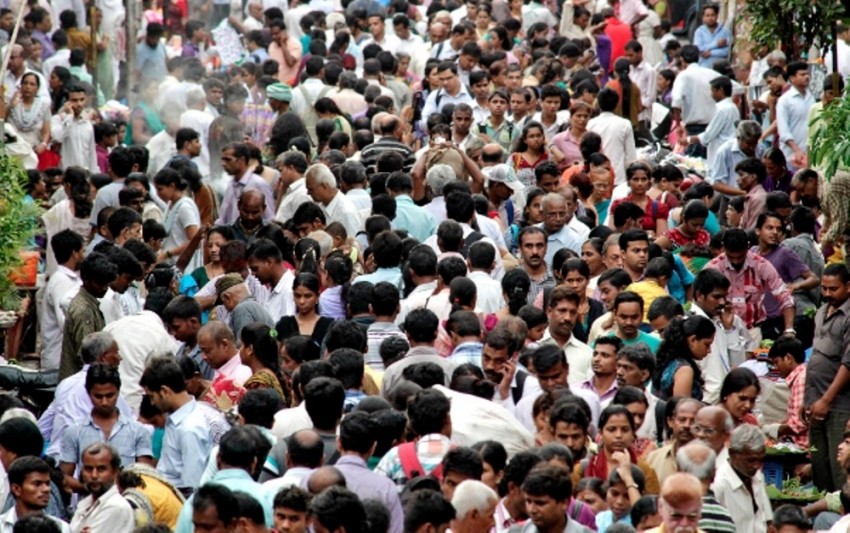 India occupies 2.4% of the world’s land area but supports 17% of the planet’s population.
PTI
Manish Tewari May 29, 2020 00:00 IST COVID-19 Proved India's Demographics Are Unsustainable. Time We Brought Our Fertility Rate Down 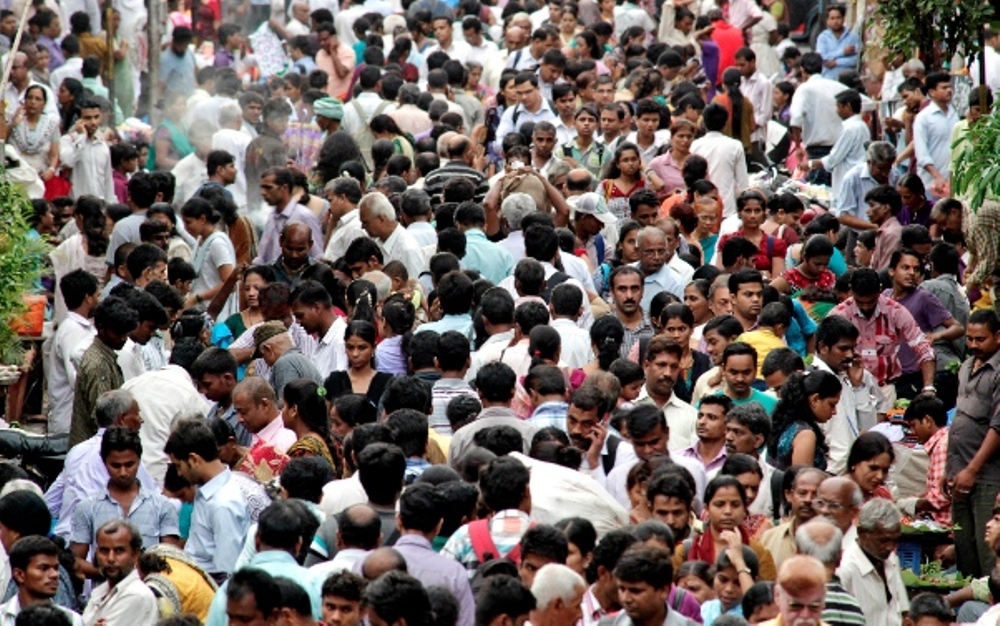 The 800-pound gorilla no politician wants to touch even with a barge pole in times of COVID-19 is India’s demographics, which are simply unsustainable. India’s population needs to be reined in, through drastic measures if necessary.

Let us look at our trajectory. In 1951, the population of India was 39.10 crores. By 1981, it had increased to 71.54 crores. In 2011, it was 125.3 crores. Today, it is 139.4 crores. In seventy years, we have upped our population four times without adding a square centimetre of new territory. India occupies 2.4% of the world’s land area but supports 17% of the planet’s population. Correspondingly, with a population of 141.1 crores, China is just a little ahead of India but occupies 6.3% of the world’s landmass, twice India’s size. In other words, India should have at best stabilized its population at 70 crores and kept it at that.

We had that chance. In 1974 India’s population was 60.88 crores. Why is that year significant? For it was in that year the Late Sanjay Gandhi, the only Indian politician to ever seriously raise questions on the population, gave the Indian Youth Congress a 5-point programme -- the abolition of illiteracy, the caste system and dowry, promotion of tree-plantation and family planning. I had the privilege of leading this youth movement at the turn of the millennium.

It is the last bit that gained notoriety primarily because of the overzealous implementation by some state chief ministers to curry favour with Sanjay Gandhi during the emergency. It may be polemic to state this, but various inquiry commissions appointed by the Janata Government to probe the “excesses” of emergency could document only a limited number of cases of forced sterilization. That is not to say that even one such non-consensual assault on the reproductive organs of any human being is reprehensible and should be condemned in the strongest possible terms.

Be that as it may, the notoriety that Planned Parenthood or family planning gained during the emergency has derailed population control from the national agenda for over 43 years now.

COVID-19, a failed lockdown, and the woeful state of our medical infrastructure given that there are hardly sufficient critical care beds even in the national capital should make us as a nation put the issue of population stabilization at the front and centre of the political agenda. The entire myths of a so-called ‘demographic dividend’ is an elaborate lie, beautifully crafted to subterfuge our collective culpability and salve our collective consciousness, to sweep our unmanageable numbers under the carpet.

China diagnosed it had a population problem way back in 1950 itself, within three years of the establishment of the Modern Communist Chinese State. Despite the catastrophic Second World War, preceded by a fratricidal Civil War that killed millions of people in China, from the 1920s to the late 1940s population growth had commenced outstripping food production and supply.

In the wake of Mao Zedong’s Great Leap Forward in 1958, a strategy to precipitously transform China’s economy, a calamitous famine broke out that occasioned the demise of tens of millions of Chinese citizens.

Despite the catastrophic starvation pandemic, the Chinese government continued to promote family planning, such as deferring producing children by exercising birth control techniques. This programme was momentarily derailed again by the ruinous Cultural Revolution in 1966 that killed another 1.5 million people. However, by the late 1960s, the Communists were back on track accelerating family-planning campaigns once again. In the mid-1970s, the Communist Party coined the family planning slogan "Late, Long and Few."

In 1979, it was not the repressive and brutal Mao but the great visionary reformer and liberalizer Deng Xiaoping, who introduced the one-child policy to curb China’s rapidly growing population. The policy dictated that Han Chinese, the ethnic majority - mark the word “majority” could only have one child. At the time, the Chinese population clock stood at 97 crores. The Spurs and incentives for families who adhered to the one-child policy included improved employment opportunities, better wages, and state assistance programmes. Those who violated the policy were fined, sent to re-education camps and barriers to government-backed programs became insurmountable.

China’s one-child policy, though brutal and regressive, succeeded in lowering birth to an average of 1.5, which means on average women give birth to 1.5 children. It has led to another problem, an ageing population, who now have to rely on their children to support them when they are senior and no longer waged. It's projected that by 2030, a quarter of the Chinese population would be above 60 years. In the wake of this maturing demographic and declining labour force, the one-child policy was first relaxed to permit a second baby and then formally terminated in October 2015. China’s one-child policy is assessed to have averted up to 400 million births since it was introduced. It was a question of applying the most important corrective when it was required the most. No decision is perfect and every decision has implications that have to be dealt with.

It is not to argue that the Chinese model is the best possible and should be aped by India, for it cannot be. The Communist Chinese state was constructed out of a militaristic struggle that included the epic Long March. It was consecrated as a totalitarian regime replete with repeated brutalization of the people till Mao’s death in 1976. This has made the Chinese leadership clear-eyed about their national priorities and the people resilient enough to endure the harshness that comes with its implementation. Conversely, the modern Indian nation was born out of a pacifist freedom struggle and took the high road of democracy at its inception. However, the electoral cycles that democracy brings, in its wake, creates the propensity of locking up contentious and difficult issues in the darkest closet.

However, we do not have the luxury of time any longer. COVID-19 has demonstrated that neither do we have the health wherewithal nor the requisite social infrastructure to sustain such an enormous population. In which another country of the world do 8.5 lakh people live in a 2.5 square kilometres of the area? They do in Dharavi in Mumbai and there is no reason that we should be proud of this and other such hovels. If in the ensuing pandemic our reported casualties have been low it is not because of the government it is despite the government. However, we may not be this lucky every time.

The Government must prepare a blueprint and the Prime Minister must create a national consensus and implement it. We need to bring our total fertility rate further down from 2.1 to 1 or even lower. The replacement rate has to be brought to negative. India simply can not afford the luxury of unremitting procreation.

(The writer is a lawyer, MP, Former Union Minister of Information and Broadcasting, Government of India. Views are personal )