Digital Courts: Are We Really Availing Infinite Possibilities Of Technology?

'The game of catch-up being played right now has uncovered the fault lines in the system. A reactionary approach can at best serve short term needs.' 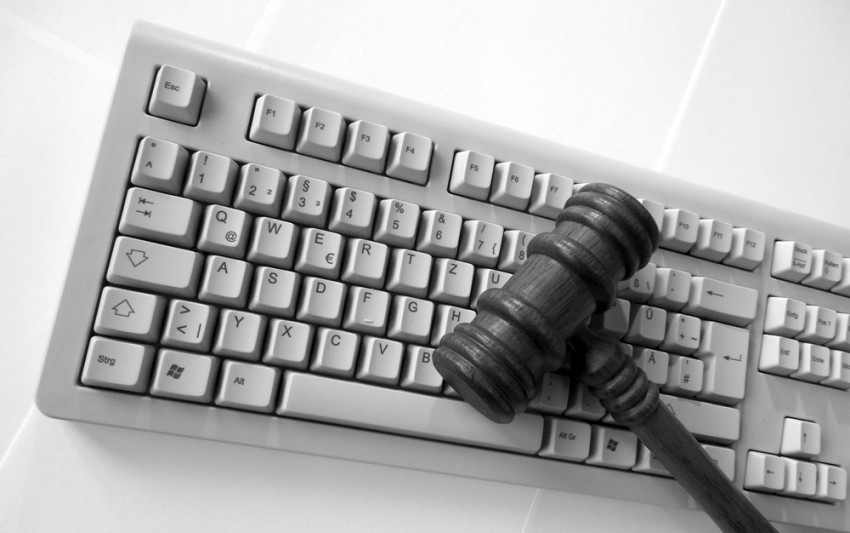 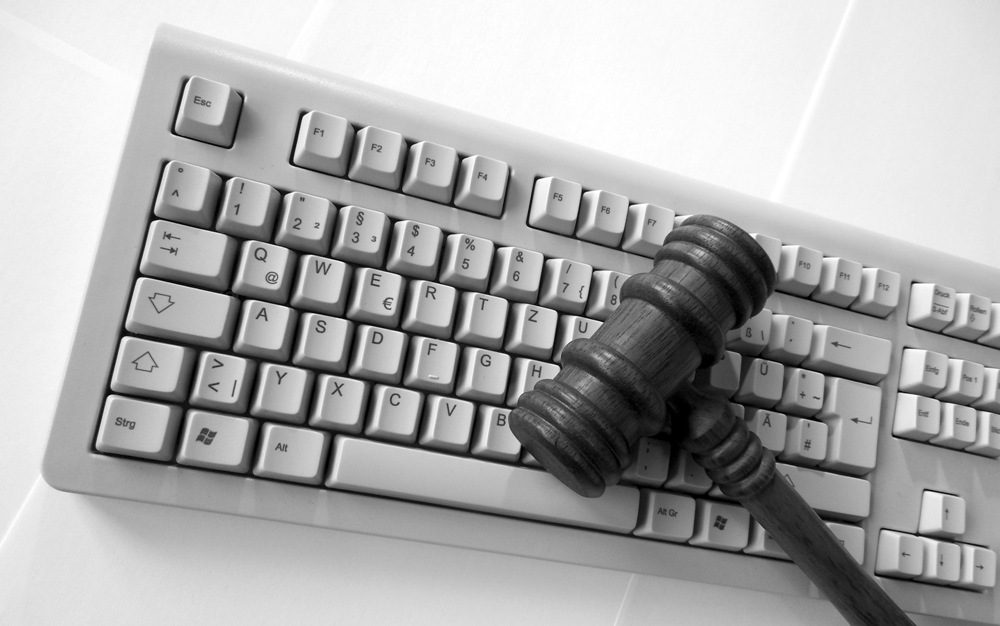 Amid the lockdown caused by the coronavirus pandemic, courts in India are experimenting with videoconferencing to take up emergency matters. Though measures have been taken to maintain status quo such as the limitation period and interim order extensions, moratorium on debt payments, a variety of legal issues remain in need of adjudication. An unpredictable lockdown has crippled the judicial system and rendered it incapable of ensuring its constitutional mandate -- that of providing access to justice at all times.

The game of catch-up being played right now has uncovered the fault lines in the system. A reactionary approach can at best serve short term needs. Besides, it also draws a picture of a primitive digital court, which uses basic electronic mail services and communication softwares not specifically designed for court proceedings. Unless a conscious effort is taken to build systems for the present and the future by leveraging the use of technology, the judiciary risks becoming an idle pillar of democracy in times of crises.

While imagining a digital court, simply doing away with the brick and mortar functioning is not the intention. Technology can have a wide array of applications in court proceedings and even facilitate an end-to-end comprehensive process. Electronic service of summons, notices can exponentially speed up proceedings. Digital Court Reporting technology can provide a complete transcription of every hearing simultaneously generating insightful data. Parties can access information on the time taken for each stage and consequently discern exact causes for delays.

It also allows successive judges to relate to a case without having to spend much time to understand its history. Blockchain technology can be leveraged to improve reliability of evidence and security of transactions thus minimising disputes in the first place.

AudioVideo tools can greatly address issues of locational handicaps for advocates and encourage transboundary practice. For many people accessing the Supreme Court through a competent lawyer without having to travel all the way to the capital, and having to pay ridiculous rates is a dream come true. Moreover, physical courts have a high time factor disadvantage in that, effective hearing demands time convergence of both side lawyers and the judge and in some cases the parties as well. Video hearings can facilitate time convergence vastly and improve disposal of cases. E-bundling softwares can counter paper based practices, completely removing the risk of loss and destruction of documents. These are just a few examples of the infinite possibilities of digital technology.

Internationally, there now exist a number of functional systems that make it possible for us to bravely enter this new era with less fear of the unknown. In Canada, the state of British Columbia, introduced online civil tribunals in 2016, allowing citizens to resolve small-value disputes, which have remained functional through the pandemic.

Turkey’s UN award-winning National Electronic Service system has greatly reduced delays in the service process. The Family Court facilities from West and Central London, and evidence files of the higher criminal courts in England and Wales among others have been entirely digitized. Though many jurisdictions have adopted artificial intelligence in advisory roles, China and Japan have even delegated a few objective decision making judicial functions.

In India, as early as in 2005, the E-committee of the Supreme Court came out with the National policy and action plan for implementation of Information and Communication Technology in the Indian Judiciary. Although the ideas contemplated were laudable, it lacked a thorough implementation process. An ambitious five year plan with three phases, saw its second phase being kicked off in 2015, almost eight years late with still no sight of nearing completion. This pace is majorly attributable to the impractical requirement for already overburdened judges to take control of the entire process.

Additionally, the policy has also not seen any revisions in light of the technological innovations in the last 15 years. Due to the lack of tracking and documentation of progress, it is inexplicable if this is simply a delay in execution or if the plan stands abandoned. Despite all this, the few steps taken in lieu of the above policy have proved to be incredibly resourceful. Applications such as E-Courts services, E-pay and NSTEP have shown tremendous potential to improve the speed of the judicial process and accessibility for litigants. These limited achievements clarify the need for better accountability and expertise in implementation to increase the probability of achieving significant social objectives. The current crisis by nudging things towards embracing technology provides an opportunity to scale this project and proceed with greater ambition and urgency.

This does not imply that there are no hurdles involved. The socio-economically weaker sections will not find digital systems easy to handle. The education system for lawyers and the intake process for judges will need to factor in these developments. The skill set that clerks, registry officials et al. require will also change. Digital security across all activities needs to be fortified. High initial investments might be a deterrent.

A phased implementation based on empirical research identifying the needs of the system and the people instead of resorting to armchair diagnosis can reduce wasteful expenditure. A public-private partnership model will inevitably be contemplated in building these digital structures. This makes ethics a key concern calling for stringent regulations in order to avoid a repeat of the issues faced during Aadhaar implementation.

International experience suggests that well implemented systems not only benefit the public in the short term but also improve cost effectiveness in the long term. It should be a process of give and take, whereby cooperation should be rewarded with incentives, thereby accelerating the shift. While it is important that apart from citizens, the other stakeholders also be considered, it is equally important to limit said consideration to legitimate and reasonable concerns by prioritising public good over private gain. The challenges, however huge, need to be overcome not only because the gains are substantial but also because principally it promotes the achievement of the ideal that is the cornerstone of the judicial system - access to justice.

(Solaiappan Odayappan and Prashant Nadaraj are practicing lawyers in Chennai.)

Uttar Pradesh: Groom Cycles 100 Kms To Get Married Amid Lockdown