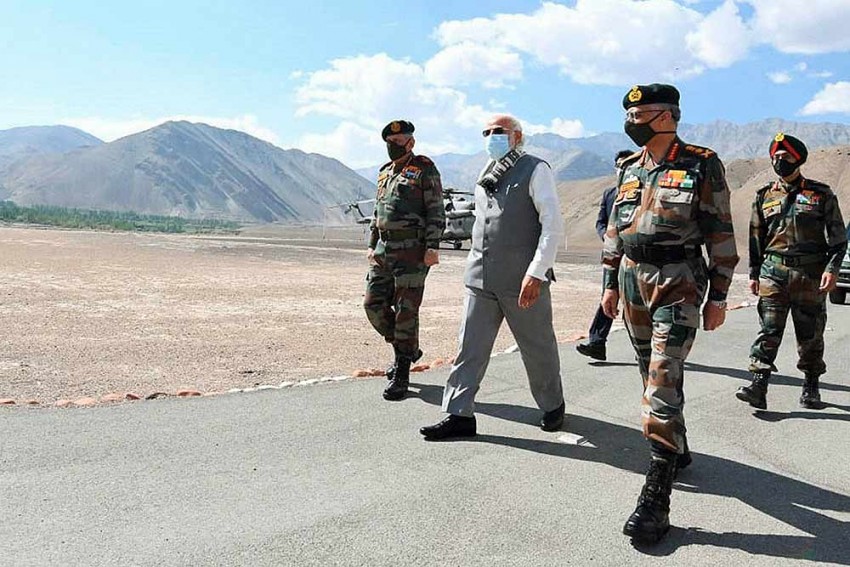 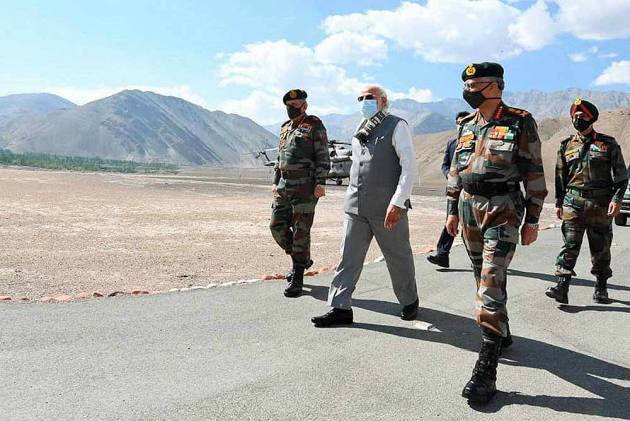 On October 6, 1973, Egypt and Syria conducted coordinated lightning raids on Israel, catching them by total surprise. It was Yom Kippur, the holiest day of the year in Judaism, when Jews, even in their military, pray for atonement. The air raids were on Israeli airbases, defence installations in Sinai, Central Israel, Golan Heights, Hawk missile batteries, command centres, artillery and radar groups. Simultaneously 32,000 Egyptian infantrymen crossed the land border.

After suffering heavy losses, the resilient Israeli military machine counter attacked ferociously inflicting heavy losses on Egyptian and Syrian forces. The war ended with a ceasefire on October 25 and was considered as Israel’s victory. Yet, the surprise raid divided the nation, causing bitter feuds among the coalition government and armed forces. Several questions were being raised—why weren’t pre-emptive raids carried out when indications were given to Prime Minister Golda Meir personally, why the initial shock was not met with heavier response and why 2,812 Israeli soldiers had to die in the first phase. The feud continued till the resignation of the entire Meir cabinet following submission of Agrnat Commission’s first report on April 1, 1974.

The transparency with which Israeli government dealt with this highly divisive subject is an admirable example of their democracy. Details of the quarrels in their coalition cabinet meetings on October 7 and October 14 (when the war was on) were reproduced by their government archives. The report frankly recorded that the war had weakened Meir’s standing among her ministers as “many of them had been waiting for this moment to settle accounts. For years, she had excluded most of them from sensitive security issues, and they resented it”.

They forced this subject to be discussed although it was not even on the agenda. “Ministers from the coalition parties began harsh criticism of the PM”. Finally, Meir was forced to appoint a Commission of enquiry headed by Shimon Agranat, Chief Justice of Israel’s Supreme Court, on November 21. Pictures of public protests were printed on government archives.

Agranat Commission’s “Partial Report” on April 1, 1974 opened a can of worms. It not only asked the top military leaders including those in charge of the intelligence to be dismissed but also questioned the very foundation of military assessment based on hubris. After the 1967 Six-Day War, when Israel captured large tracts of Arab territories, it began developing an arrogant “concept” (kontzeptziya in Hebrew) that the Arabs would not wage a war against Israel for the fear of losing it and hence the danger was minimal.

This pre-conceived formula made them feed all pointers, even hard military indicators into this concept and then reject an Arab war. At that time, the final authority for interpreting military intelligence was with Aman, intelligence body of the Israel Defence Forces. Mossad, the national intelligence agency of Israel, only collected information with no power of military analysis. It was only after the war that Mossad was given power to do a competitive military assessment. As a result, this hubris had spread even among the Israeli top political leadership as well as the Israeli public as Bruce Riedel pointed in his case study.

Thus, to Mossad’s frustration, the personal warning by King Hussein of Jordan to Meir at a Mossad guest house on September 25, 1973 on the impending war was dismissed by Gen. Eli Zeira, head of Aman, as too vague and probably a guesswork as “Arabs were too weak”. A top Mossad source “Babel” who had accompanied Sadat in August 1973 to Saudi Arabia to meet King Faisal to apprise him on the impending war was not believed. Faisal was requested to use the “oil weapon” against America if it helped Israel during the war.

On October 5, Mossad reported that Soviet AN-22s were evacuating Soviet dependants and advisors. This was on an Iraqi diplomatic intercept between Moscow and Baghdad on an imminent Egyptian-Syrian attack on Israel. On the same day “Babel” conveyed to Mossad that Egypt was moving all their commercial aircraft Egypt Air to Libya.

This Israeli experience is worth remembering by us to ensure that our hard pitched “nationalist” cries do not result in excessive public and official hubris that we are strong enough to face a two front war, as our senior military leader had claimed in 2017.

[The writer is a former Special Secretary, Cabinet Secretariat. Views expressed are personal.]