We love a hero with six packs and huge arms. In a way, we are all responsible for Sidharth Shukla’s premature death 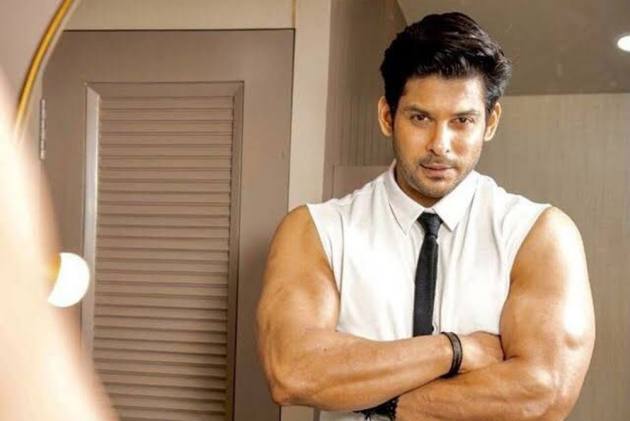 Performance-enhancing drugs have become the key to bulging biceps and on-screen six-packs, as the pressure for stars to shape up fast leads actors to opt for a "shortcut". When confronted with the ever-controversial question, “Do you take steroids?” most celebrities or athletes will quickly clam up and issue some sort of non-denial. Sidharth Shukla’s sudden death at 40, thus remains in the realm of mystery.

“It’s all hard work, balanced diet and dedication,” they might say. These are people whose earnings are partially dependent upon how they look. Unfortunately, for those who take drugs, it’s a short-term improvement followed by a crash.

READ: Sidharth Shukla Was Into Fitness And Did Not Consume Drugs - Sources

As Bollywood struggles to groom a new generation of box-office draws, the 40-plus male star remains at the top of studio wish lists and is expected to doff his shirt like he did a decade or two ago. The trouble is that six-pack abs are difficult to maintain after the age of 35 unless you are extremely genetically gifted.

It comes as no surprise that few in the Bollywood spotlight admit to imbibing for fear of stigmatisation. The human body can indeed accomplish some phenomenal results naturally, particularly in one’s 20s, when natural testosterone production peaks. But for older actors, especially when they nab a role and are expected to get a ripped body quickly, the temptation to use steroids and other performance enhancing drugs may be too great.

It is easy enough to find a conduit, particularly through trainers who inhabit the sketchier side of muscle-building. You can walk into any local gym and get a hook-up. Steroids can be taken orally or in injection form. Steroid injections are easily self-administered. It will be worth probing Sidharth Shukla’s trainers on the kind of drugs which was been given to the actor. Around the world, doctors and trainers have been under scanner after deaths of celebrities. Shukla’s death can at least start a process for accountability. 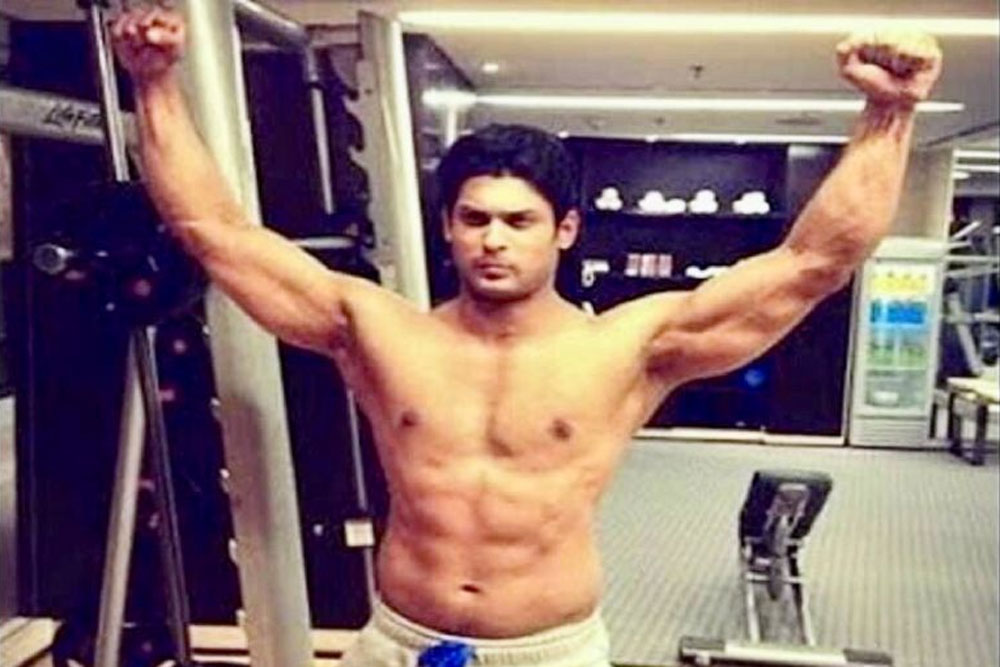 Anabolic steroids are primarily used by bodybuilders, actors, athletes, and fitness “buffs” who claim steroids give them a competitive advantage and/or improve their physical performance and appearance. Steroids are purported to increase lean body mass, strength and aggressiveness. Steroids are also believed to reduce recovery time between workouts, which makes it possible to train harder and thereby further improve strength and endurance.

There is increasing concern regarding possible serious health problems that are associated with the abuse of steroids, including both short-term and long-term side effects. The short-term adverse physical effects of anabolic steroid abuse are fairly well known. Short-term side effects may include sexual and reproductive disorders, fluid retention, and severe acne.

The short-term side effects in men are reversible with discontinuation of steroid use. Masculinizing effects seen in women, such as deepening of the voice, body and facial hair growth, enlarged clitoris, and baldness are not reversible. The long-term adverse physical effects of anabolic steroid abuse in men and in women, other than masculinizing effects, have not been studied, and as such, are not known. Steroid abuse is associated with increased risk of heart disease and stroke. Sidharth Shukla died of heart attack!

An undetermined percentage of steroid abusers may become addicted to the drug, as evidenced by their continuing to take steroids in spite of physical problems, negative effects on social relations, or nervousness and irritability. Steroid users can experience withdrawal symptoms such as mood swings, fatigue, restlessness, and depression. Untreated, some depressive symptoms associated with anabolic steroid withdrawal have been known to persist for a year or more after the abuser stops taking the drugs. 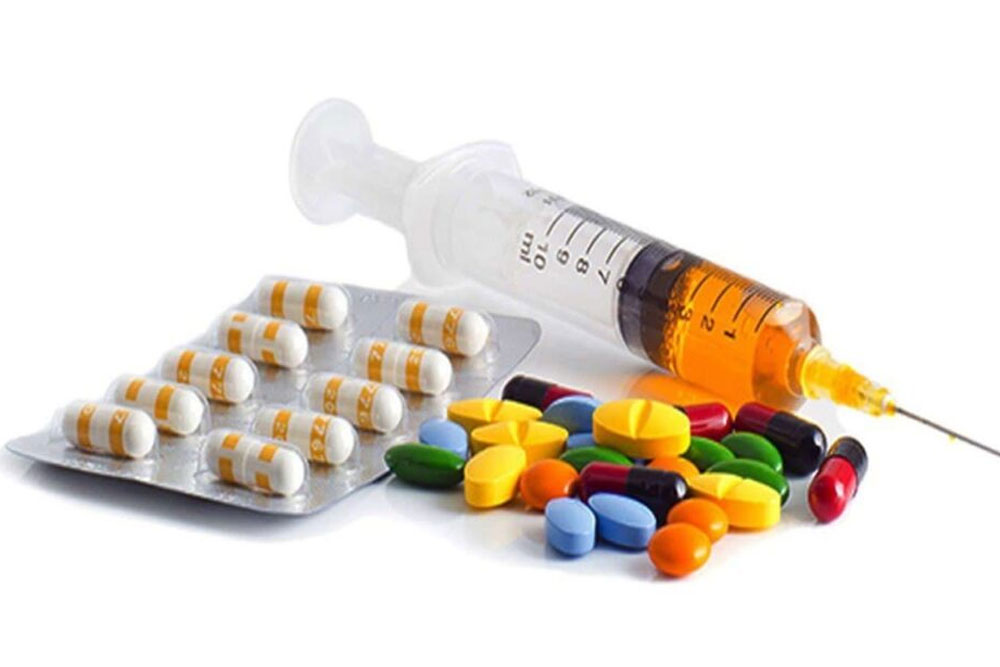 Bane or boon! Steroids can be taken orally or in injection form. Photo - Special arrangement

Anabolic androgenic steroids (AAS) have several adverse effects on the cardiovascular system that may lead to a sudden cardiac death (SCD). I would like to report a case involving a 24-year-old male, AAS abuser with intramuscular delivery in the 6 months before, who suffered a cardiorespiratory arrest at home’s bathtub when returning from New Year’s party.

A forensic autopsy was performed according to the guidelines of the Association for European Cardiovascular Pathology (AECVP). The body showed hypertrophy of skeletal musculature, with low amount of subcutaneous fat and no signs of injury (body mass index, BMI: 26.8 kg/m2).

On internal examination, there were multiorgan congestion, acute pulmonary edema, and cardiomegaly (420 g) with severe coronary atherosclerosis and superimposed acute occlusive thrombosis at the left main trunk and left anterior descendant. Areas of scarring were located at the intersection between the posterior wall and the posterior third of the septum (postero-septal).

Chemicotoxicological analysis in blood showed ethanol ((0.90 ± 0.05) g/L), stanazolol (11.31 µg/L), nandrolone (2.05 µg/L) and testosterone (<1.00 µg/L). When confronted with a sudden death in a young athlete we must pay attention to the physical phenotype that may suggest AAS abuse and perform a detailed examination of the heart. Chemicotoxicological analysis is a key to establish the relationship between SCD and AAS abuse.

(Dr Saranjeet Singh is a fitness and sports medicine specialist. Views are personal)