The technology behind facial recognition systems is still work in progress. Yet Delhi police used it extensively to "identify" and arrest people said to be behind the 2020 riots. 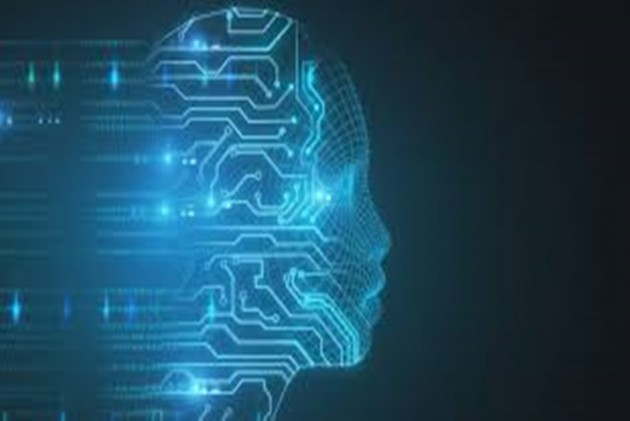 The February- March 2020 Delhi riots and the 2021 Republic Day violence caused an unprecedented strain on the Delhi police. In 2020, they had to attend to 16,000 distress calls and quell riots while being busy with US President Donald Trump’s visit.

In comparison, the number of such calls during the first 4 hours of 26/11, the fiercest terror attack in our history, were 1365. Delhi police also had to investigate 755 criminal cases in 2020, resulting in 1825 arrests. Another report on February 23 said that 355 of the 755 cases are yet to be solved. Compare this with the FBI investigating 160 cases with 250 arrests for the January 6 White extremist attacks on the US Capitol Hill.

On February 19, the Delhi Police Commissioner said evidence based on “science and technology” was used “in a big way” to make arrests, as these “cannot be refuted”. Of the 231 accused arrested through CCTV/video footage, 137 were identified through facial recognition system (FRS), while  94 were nabbed through driving licence records. Police also claimed that the 1,204 arrested were denied any relief by the courts, thereby proving that the arrests were genuine.

However, the last claim was challenged by two High court orders on February 19 and February 22. In both Justice Suresh Kumar released the accused persons on bail. On 19th he “rebuked” the police for arresting three people from Dayalpur police station and objecting to their bail application with “no evidence whatsoever, either direct or circumstantial or forensic” and citing the word “possibility” in the charge sheet.

On the 22nd Rashid alias Monu, a rickshaw puller, arrested through the CCTV details and other evidence for murdering Dilbar Singh Negi, was released since his cell call details did not support his presence.

These two decisions not only challenge the Delhi Police assertion that most identifications were made on scientific evidence but also question the statement made by Home Minister Amit Shah in Parliament on March 11, 2020, that 1,100 people were properly identified by face recognition technology (FRT) by using 25 computers. Faulty identifications and wrong arrests violate human rights.

American experience indicates that FRT is not foolproof enough to identify suspects in mobs, in moving conditions or in riots, especially with masked faces as in Delhi 2020 riots.  It is successful only in identifying individuals in controlled conditions like border crossings or fraud investigations.

On October 27, 2020, an official paper by the US Congressional Research Service (CRS) quoted the FBI, which uses FRT, saying that law enforcement agencies are prohibited from making arrests solely on the basis of FRT.

Earlier, a glaring FRT mismatch was detected on July 26, 2018, by the American Civil Liberties Union (ACLU) when Amazon’s “Rekognition” software, used by several US law enforcement agencies, incorrectly matched 28 members of US Congress as arrested persons.

Even Israel, India’s security role model, is not so sure about the accuracy of FRT. Omer Laviv of Mer Security & Communications system told American National Public Radio (NPR) on August 22, 2019, that FRT is “a few decades away from being able to locate a suspect by scanning crowds in real-time”. Mer Security sells Israeli company Any Vision’s products to law enforcement agencies around the world.

These reasons, along with privacy concerns and racial profiling, have forced several US cities to ban FRT systems. On 14 May 2019, San Francisco became the first city in the world to ban a facial recognition system. Oakland, Somerville, Brookline, Boston and Cambridge followed. Springfield passed a “moratorium” in February 2020, while the Massachusetts council passed it in December 2020 and Berkeley, Seattle and Nashville passed “Community Control Over Police surveillance Laws”.

NYPD has said that it does not make arrest solely on FR search. It does not use FRT on body-worn cameras or in crowds. In January 2021 LAPD finalised a strong oversight law over their limited use of FRT.

If New Delhi is to be recognized as a global city, we need to stop reliance on unreliable technical means which result in wrong arrests. This is as much a human rights violation as the failure to arrest those who incited 2020 violence. These concerns cannot be brushed aside, if the Disha Ravi case decision on February 23 is any indication.