The data makes it evident that notwithstanding the political colour of the Central Government and the best efforts of the present one which has a better record of FCRA enforcement, the quantum of FCRA funds has been on the relentless rise. 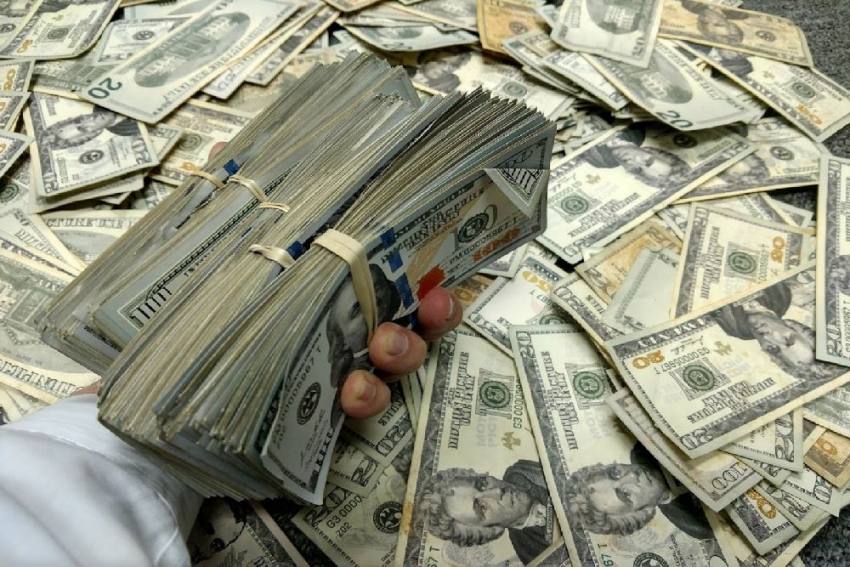 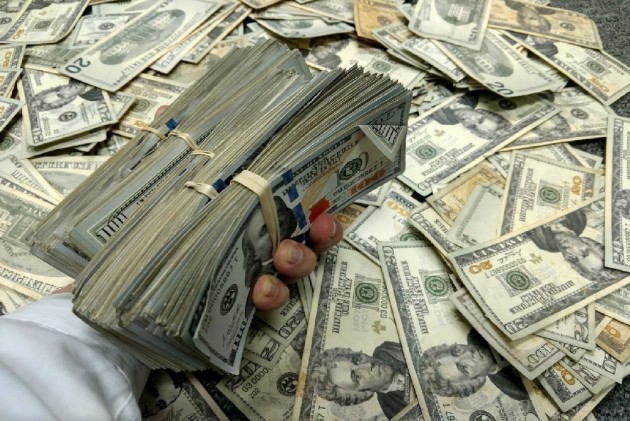 There is no such thing as free lunch. Charity especially that of the foreign variety, comes with stated or hidden agenda. A large amount of funding for the so-called non-profit or non-commercial sector in India is generated as overseas ‘donations’ by various organizations that are affiliated to foreign state and non-state actors. Here is a snapshot of the foreign donations received by entities registered under the Foreign Contribution Regulation Act (FCRA-NGOs and FCRA for short, respectively), over the last two decades. The data makes it evident that notwithstanding the political colour of the Central Government and the best efforts of the present one which has a better record of FCRA enforcement, the quantum of FCRA funds has been on the relentless rise.

A humongous amount of Rs. 2,08,096 Crores of foreign ‘donations’ has been pumped into the country, in the last two decades, by foreign sources through official open channels by remitting to FCRA-NGOs. This discussion does not factor in the number of foreign funds that gets into the country through illegal routes or otherwise camouflaged as foreign investment. Since it is extremely difficult to collect such data, one can only hazard a guess about its volume, details and purposes.

Further analysis of the FCRA data indicates that as on 1st April 2017 the total amount brought forward by the FCRA-NGOs as unspent money from past foreign ‘donations’ is a whopping Rs. 15,907 Crores, more than 50% of which is lying with about 2% of the FCRA-NGOs. Interestingly, foreign donors continue to remit fresh funds every year to the same small group of entities. Why do foreign ‘donors’ continue to pour in big bucks to the entities that are already sitting on a staggering pile of cash? Or, are the foreign ‘donors’ supplying money to their representatives or donees to build cash reserves for some future plans? Whatever it may be, the prognosis seems very ominous!

As a nation, we have failed to ask ourselves an elementary question: Why should foreigners ‘donate’ such humongous amounts to certain Indians, unless they have an agenda? If their motivation is pure philanthropy alone, then why are they not donating their funds for the needy and destitute of their own countries? Why this unrequited love for India and Indians to the exclusion of their own people?

Serious concerns have been expressed from many quarters about the role of foreign funds in creating extraordinary influence, both subtle as well as obvious, on the executive, legislative, judicial, political, religious and economic processes of our country, under various guises such as humanitarian, human rights, gender justice and social intervention. It is also a truism that foreign funds have been the prime mover for changing the religious demography, interference in our indigenous religious traditions and practices, creating hurdles in our socio-economic progress, creating and aggravating various faultlines and the consequent unrest, colonising our minds and subverting our national discourse to suit certain sinister purposes. I am not going into all those details here lest this piece becomes a long dissertation.

Those who claim to represent the so-called ‘civil society’ of India are ironically least funded by that society but mostly by the foreign sources, which is a pointer to the fact that the so-called issues they are espousing do not resonate and have popular connect with the civilisational rooted common Indians. Therefore, no self-respecting sovereign country much less a civilisational nation with aspirations of a superpower can afford such blatant meddling in its domestic affairs.

India is not a beggar nation that needs foreign charity. Charity presupposes an unequal relationship, for, the receiving hand is always below the giving hand. Being one of the biggest emerging economies, we are capable of internally generating the money required for philanthropic, relief and rehabilitation, religious and charitable purposes. The institutionalised CSR funding is one such prime example. Given that we have rightly been refusing foreign aid even during disasters, it is high time that we revisit our public and
legislative policy towards foreign ‘donations’, a substantial part of which are suspected to be funding the fifth columns and breaking India programs.

It is heartening to note that the present Central Government has been very sincere and proactive in enforcing the FCRA. Yet, it hardly has any impact on the quantum of remittances for the simple reason that the problem is FCRA itself.

Therefore, no amount of tweaking of the law can mitigate the danger. Hence, the only way to save the country from this serious menace which is endangering its unity and integrity by causing civilisational osteoporosis is by banning all sorts of foreign ‘donations’, whatever may be their purpose.

However, there should be an exception to this, namely: India has long recognized the valuable contribution of its diaspora who have civilisational and emotional connect with India. It is mutually beneficial for India and its diaspora to strengthen this civilisational umbilical connection. Hence, donations made by the overseas citizens of India in their individual capacity from their personal funds, and not acting as agents or conduits for others, that too for the limited purpose of preservation, study, promotion and propagation of ancient Indian texts and traditional Indian knowledge, may be allowed.

Finally, it goes without saying that any foreigner who is genuinely interested in philanthropy and wants to help India is always welcome to donate to the Prime Minister’s National Relief Fund.

(The author is a serving senior IPS officer.Views are personal)