Global Twitter Hack Proof Of How Democratic Elections Can Be Manipulated

The peril of social media is that it has the power to deeply influence voters in an unethical manner with false narrations. 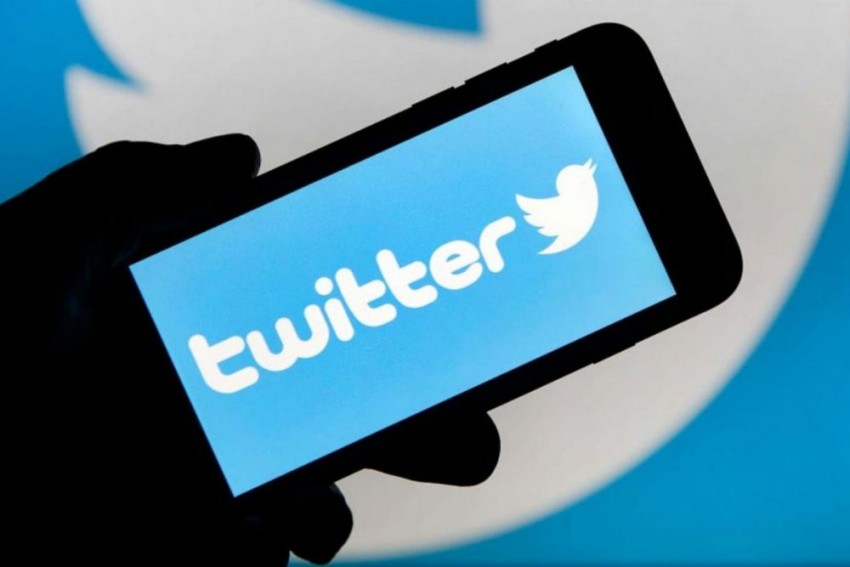 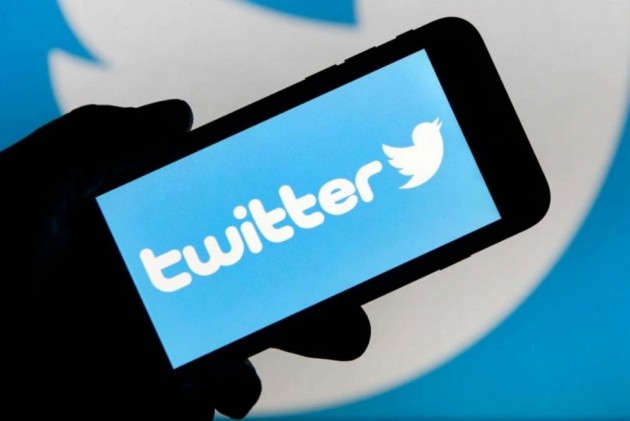 Imagine this: the nation is set to cast its votes tomorrow and a number of key leaders -- globally and locally -- tweet in opposition to a particular prime ministerial candidate and the party. All tweets have similar stories and they add up and collectively paint a negative picture of the candidate. Is that possible? If the social media accounts of these key leaders are hacked, then clearly, this is in the realm of possibility. But is it possible to hack so many accounts in a coordinated manner? The question has now been answered with the hacking of major Twitter accounts globally in a bitcoin scam.

On Thursday, Twitter accounts of prominent US politicians, technology leaders, and entertainment stars were compromised and harnessed to send out coordinated messages urging people to participate in a bitcoin scam. Given the stature of the accounts and the coordinated messaging, clearly many people fell for it. And by the time Twitter could get its act together, many already lost out.

This is the peril of social media that has the power to deeply influence voters in an unethical manner with false narrations.

Going back to the scenario where a candidate is targeted just before the election day, in a manner similar to the bitcoin scam over hacked Twitter, with multiple accounts owned by people of repute and stature, sending out similar messages, would surely have a deep impact on the voters’ psyche and will impact their voting behaviour in a manner that would be detrimental for the entire election process. What is worse is post the elections, there are no processes that can recognise that the election process is compromised due to a coordinated campaign on social media.

Remember how three days before the last US elections, there was a leak regarding the mail server of Hillary Clinton that swung votes away from her and played an important role in her losing the US elections, even after winning the popular votes? There were also rampant accusations that the powers of another nation had actively influenced the voters in the US through social media. And there was nothing that was done by the US election process to rectify the situation. If the voting was actually compromised because of social media, hacks or otherwise, there are no processes to rectify it.

For the largest democracy, this is an unacceptable proposition. Our democracy cannot be hostage to non-sovereign systems that are susceptible to influence by state and non-state actors. What if a popular social media system is compromised willfully by those who run it under the influence of a state actor? What steps do we have in our regulatory arsenal to rectify such a situation?

It is important to quickly recognise the possibility of such scenarios and allow re-elections or any other appropriate step if and when such a situation arises. Clearly, social media is a reality and it operates under minimal regulatory oversight. So clearly, it is a matter of time that large-scale social engineering will be pulled off using social media for influencing voters in a manner similar to the bitcoin scam using Twitter accounts. We need to be ready with regulatory moats to actually recognise the situation and take steps to negate the impact on our election process, else we run the risk of turning into a digital banana republic.