All it takes is a single website which collates everything about you, and farms out all your benefits accordingly. 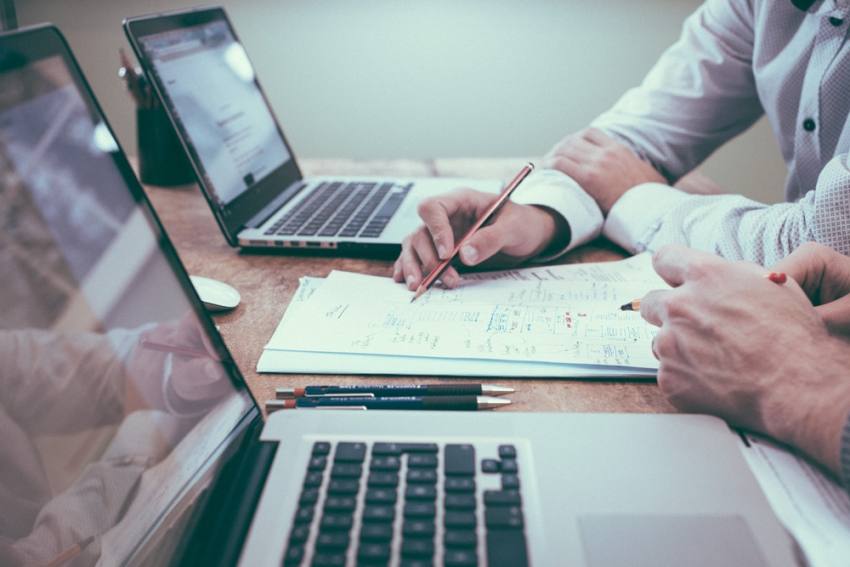 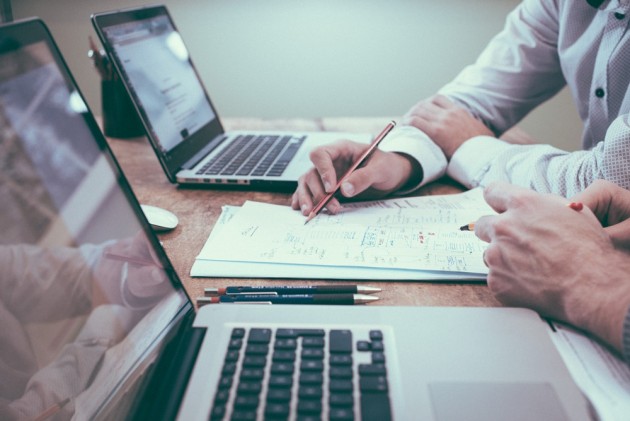 However, it is surprising, that despite two decades of rolling out of e-governance in the country, and billions of dollars of investments into sophisticated systems, we still do not have a system of letting citizens discover what they are entitled to from the government, thereby not maximizing the Political Returns on Investments (PROI). Why are the forces of democracy not playing out to encourage politicians to use digital, to let the voters discover their government benefits and prosper and vote for the incumbents?

However, in reality, Bimla Devi is completely unaware of the benefits that she is entitled to. She cannot go from department to department and find out what her entitlements are. She is simply disempowered and, without her knowing about the benefits that is entitled to, she cannot even demand them. For example, the support that she is supposed to receive every trimester for her pregnancy and the checkups is something that is a challenge for her to get, if at all. From my experiences on the ground, unempowered women such as Bimla Devi are usually paid a pittance on their first-trimester checkup, and asked to sign off that they have done her next two trimester checkups as well. The money gets pocketed by the “system”.

Such a situation in a democracy is harmful for the ruling political party as, despite spending government money, the benefit does not reach the target segments, which will obviously take a dim view of voting for the same political party in the next elections.

From an economic perspective, if we do not strengthen the poorest and the needy in the society, we will not be able to generate demand, and the economy as a whole will be stunted. It is therefore critical to empower the economically disempowered, in order for industries to also grow.

But how do we ensure that the needy citizens get to know what they are entitled to from each of the government departments at the state and the central level? The government has adopted some effective techniques such as DBT (Direct Benefit Transfer), that directly provides the financial benefit to the bank account of the targeted beneficiaries. But does the government really know who the beneficiaries are? Many poor people that I know of do not get most of the DBT for which they are entitled to. What is even more disconcerting is that most governments, if not all, do not even know what are the entire set of social benefit schemes that they are running. So to assume that the citizens will be aware of the schemes is a tall assumption. As a consequence, amounts budgeted for such schemes, do not get spent and do not get transferred to the targeted beneficiaries through DBT.

But a simple inversion of the problem, with the help of digital intervention, would solve this situation. Instead of the government expecting that people like Bimla Devi will go from department to department, or from one website to another, to compile the list of benefits that she is entitled to, the government should provide a single website where Bimla Devi enters her profile (perhaps with the help of the 400,000 Common Service Centres or CSC’s or their equivalent private entities), and the website should be able to provide her with the list of all benefits that she is entitled to. The system should also be able to then initiate the provisioning of the benefits and also start forecasting other benefits that she would require, such as a scholarship for her child when the child is born, without the need for Bimla Devi to apply for the same.

Is this too futuristic to expect? Over the last two decades, I have captured this concept many times in my books and conference presentations and now, progressive states such as Assam and Karnataka are actually in the process of implementing such systems. It is high time that the rest of the states in the country also adopts similar systems, which would not only help target the intended beneficiaries and accelerate their climb out of poverty, but also help the government estimate the spend that will be incurred for each of the schemes, and therefore budget more accurately.

At the end of the day, it would also help the incumbent political party to garner more votes, which is how a democracy is supposed to play out. If only we could use digital more effectively for benefits management.