In Colonial India, the process of creating a civilian intelligence agency started only after the 1872 killing of the highest colonial official. In independent India, SPG and NSG were created only after the 1984 Indira Gandhi assassination, writes Vapalla Balachandran. 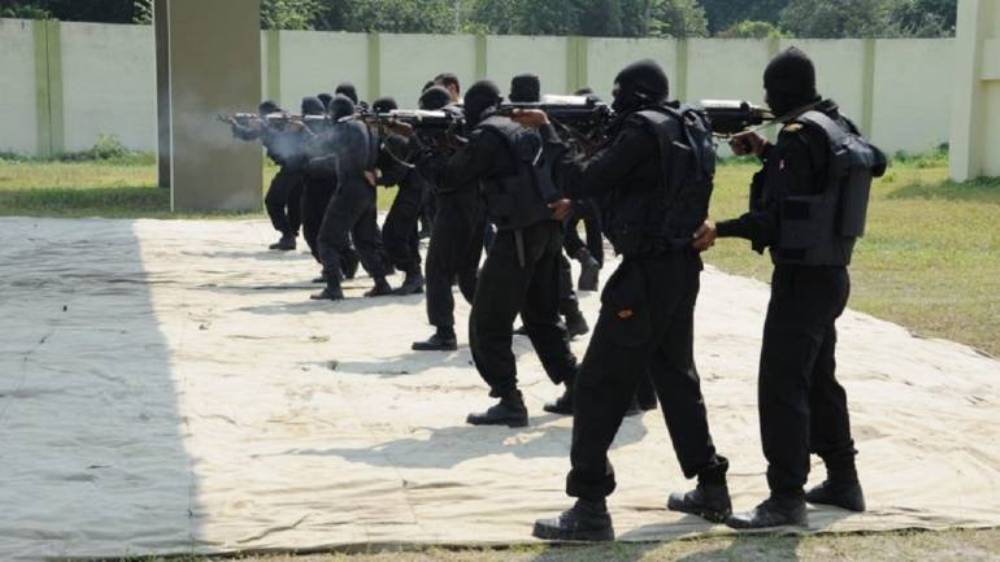 It is a truism that only a calamity can bring about reforms in security management in any form of government - imperialistic, colonial or democratic. In Imperial Russia “Okhrana”, the secret wing of the Russian Police emerged out of the killing of Czar Alexander II in 1881 by Narodnaya Volya (“Peoples Will”). In Colonial India, the process of creating a civilian intelligence agency started only after the 1872 killing of the highest colonial official. In independent India, Special Protection Group (SPG) and National Security Guards (NSG) were created only after the 1984 Indira Gandhi assassination.

The Russian killing need not have taken place had the existing organization been effective. In 1826 Czar Nicholas-I had issued a decree concentrating all powers in his “The Third Section in His Majesty’s Own Chancellery” consisting of Gendarmes to spy and stamp out dissent. Yet a secret society Narodnaya Volya managed to kill Czar Alexander-II in 1881. This was described as the first suicide assassination against a VVIP. A case study of the incident revealed that after a conspirator threw a bomb at Czar’s carriage which did not kill him, suicide bomber Hrynewiecki was allowed to come too near and to ignite his body explosives.

Almost identical was the stabbing of Viceroy Lord Mayo on 8 February 1872 by Sher Ali Afridi, a former soldier from Khyber Agency. Mayo was on a visit to Hopetown, Port Blair in the Andamans. The assassin, a life-term convict, who should not have been allowed anywhere near the visitor, managed to hide on the Viceroy’s path from Mount Harriet Nature Park. As Mayo was alighting, the assassin stabbed him twice on his back. Mayo died while he was being taken to his ship. He was aware of a “Wahabi” revival against the Empire as Sir John Paxton Norman, acting Chief Justice of Calcutta High Court was similarly stabbed to death on 21 September 1871.

All these and the previous attacks on British military -- like the 1857 Uprising -- made the policymakers realize that intelligence collection in India, despite the government being taken over by the Crown in 1858 from East India Company, was unreliable. This was highlighted during the House of Commons debate on 1857 incidents by Benjamin Disraeli, then Opposition member, who blamed the East India Company for destroying the “native authority” by not respecting India’s religious rights and customs.

The primary reason for intelligence failure was the inability of the military-oriented Company administration to understand India since “colonial knowledge was derived from a considerable extent from indigenous knowledge, albeit torn out of context and distorted by fear and prejudice” as stated by the late Prof. Christopher Bayly.

The second reason was that intelligence and assessments collected by the British Army were off the mark as they had limited contact with the general public. Two contradictory assessments on the discipline and loyalty of Indian troops by Sir Charles Napier, who was Commander-in-Chief, were presented to the House of Commons. On 27th November 1849, he assessed the troops were “faithful to the proverb” which he radically altered on 15 June 1850 while assessing the Bengal army where he blamed the “deficiency in discipline” by the higher ranks.

Even after 1872, the British administration proceeded cautiously in formally announcing a civilian intelligence service. They did not want the Indian public to feel that an adversarial department was being imposed on them. Viceroy Northbrook, who succeeded Mayo, wanted “a detective police for political purposes” and asked Sleeman’s “Thugee and Dacoity Department” (TDD) to do that. In 1887, Lord Dufferin underscored the need for secrecy: “It would not do for the native press to get it into their heads, that we were about to establish a Third Section after the Russian pattern”.

Administrative approval was given by the Secretary of State through Secret dispatch No. 11, dated March, 25th, 1887. However, it was only in 1904 that a new department “Central Criminal Intelligence Department (DCI)” was created absorbing the TDD. On April 19, 1904, Harold A. Stuart, ICS, Inspector General of Police, Madras Presidency took over as Director of the Central Criminal Intelligence with Deputy Director McCracken, till then heading TDD. This finally became our Intelligence Bureau.