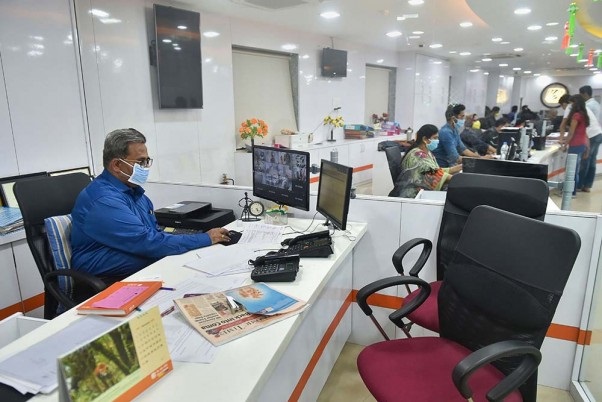 The government is aiming for longer daily working hours/spread overs. Is this a cure for lack of productivity and a solution for the disparity?

One size does not fit all. For workers working on heavy machinery, it is suggested working hours or even the spread overs need not be increased since these are strenuous job besides being continuous. Same goes for construction, mines, plantation as increased hours/ spread overs may prove to be a heavy toll on the body.

Plus, most importantly, this might even discourage the employment of women as well as the continuation of older-aged workers. It is also to be noted time spent by employees in travelling is not included in working hours, nor the spread-over which provides for rest, lunch, tea etc.

The intention of administration is unalloyed and unambiguous. However, it does not want workers to work more than 48 hours a week. But, when it comes to practical execution, laws are often misused significantly in remote areas and by middlemen. This also encourages inspector raj.

Therefore, the more straightforward, the better.   Possibilities of making extra hours more lucrative as well as option and as per the will of the worker may be explored. Especially in jobs involving lighter manufacturing tasks, however, this too with the assurance of strict implementation. It can be done by way of website based proofs as well as the commitment of not doing away with those who do not exercise the option.

But indeed, where there are high pay packaged employees such as managers, executives, peons, even government officials, admins, etc., it will be relatively coherent to introduce new systems.

Reality is, the 48 hours weekly work schedule prescribed under the Shops and Establishments Act, and private companies are usually not followed.  In this domain companies certainly need to be provided more flexibility,   especially now that we have augmented work from home culture.

Another gross disparity is, regular government employees, public sector employees, even private sector permanent employees who are entitled to finest of perks and salaries still have least working hours as well as maximum holidays and leaves.

This too is an arena which legislature needs to review. The harsh reality is, on the one hand, there are contract labourers, casual, temporary workers, daily wagers slogging far more than the stipulated number of hours with least of wages.

The reality is, the companies and government had to resort to contract labour owing to extreme non-performance and lesser working hours by permanent employees.

Therefore, a precise requirement may not be a blanket increase in working hours/ spread overs for factory workers and similar ones, but synchronization of working schedules for various categories of employees as per nature of duties and industries/ sectors.

To avoid discrimination or pick and choose, different roasters may be fixed monthly. Designating additional duties to permanent employees can be planned with higher accountability and transparency in terms of performance, especially in the government sector.

When foreign companies invest in India, first and foremost consideration is work ethics as well as viability. With legislature now exploring various options and giving serious consideration to labour laws, undoubtedly investments, both domestic and international should increase.

India needs to continue the momentum to cull the felicitous laws and ensure the refined rules have a constructive execution.

(The author is a Labour Law Advocate in Supreme Court. The views are personal and do not necessarily reflect that of Outlook magazine.)

Ahead Of New Year Celebrations, NGT Puts A Ban On Sale, Use Of Firecrackers