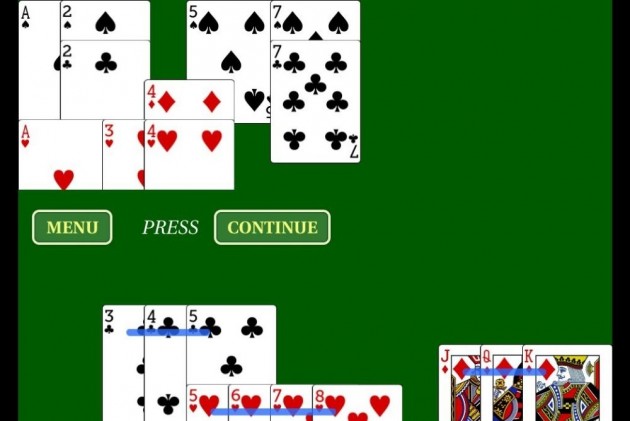 The Kerala government issued a notification earlier this week (February 23) under Section 14A of the Kerala Gaming Act, 1960 clarifying that online rummy when played for stakes does not enjoy exemption from the general prohibition of gaming and gambling.

Kerala joins other southern states of Telangana, Andhra Pradesh and Tamil Nadu in specifically banning online rummy or other games played for stakes following a spate of suicides as well as cheating, theft and other unsavoury incidents caused due to online rummy addiction.

The notification was issued pursuant to many instances of residents of the state losing vast sums of money on the game and resultant social problem. The intention of this notification and practical consequence is that online rummy for stakes is deemed to be falling within the penal provisions of the Kerala Gaming Act, 1960.

The decision by the Kerala government was not surprising especially since it was nudged by the High Court on February 10, 2021,to take a decision on the inclusion of online gambling and betting within the ambit of the state Gaming Act within two weeks, based on a PIL by film director and activist Pauly Vadakkan, who not only highlighted the ills of online gambling and rummybut also asked that the same be banned and declared illegal, until an appropriate regulatory regime is established.

Notification may not withstand legal scrutiny

Contrary to what has been widely reported in the press, the Kerala government has not amended the Gaming Act by virtue of an Ordinance or Act of the legislature, but merely used its executive power to clarify the ambit of what kind of skill games may be permissible.

Unlike other states which specifically amended their gambling legislations to ban online real money games played for stakes or wagering, the Kerala government, probably due to paucity of time or other priorities given the upcoming state elections, and contrary to the court order requiring it to consider bringing a legislation, took the easier approach of issuing an executive notification which is merely clarificatory in nature.

Under Section 14A of the Kerala Gaming Act, the state government merely has power to exempt games, which it feels are games where the element of skill is more predominant than the element of chance from the penal provisions of the Gaming Act, subject to restrictions or conditions that it may specify.

Accordingly, in 1976, the state government through a notification exempted several games, which it considered to be skill predominant, such as rummy, dart and throw, cup and coin, shooting contests and card games- 28, 56 and 112 from the gambling legislation, subject to the condition that no side-betting would be permitted in such games.

The amendment thus indicates that online rummy when played for stakes would not enjoy any relaxation or exemption under the gaming law and accordingly those playing on or operating online rummy websites could face the penal consequences.

Curiously however, the notification creates a distinction between rummy played for stakes physically in clubs or other places within the state (which still remains permitted) and online rummy for stakes which is prohibited. There could be questions raised on whether such a distinction between online and offline versions of the same game can be justified and what could be the possible rationale for it.

Additionally, whilst other states have brought in amendments in their legislations to add terms such as cyberspace and online games played for stakes or betting within the statutory definitions of common gaming house and gaming respectively, Kerala has not brought in such comprehensive changes to its existing legislation. It remains to be seen whether a game can be prohibited through an executive order when the powers given under the parent act are only to enumerate games of skill and not to ban them.

Further, it would also be pertinent to question the haste in which the state government came out with a notification instead of coming out with a comprehensive legislation to ban or regulate online gambling, betting and skill games as was suggested by the Kerala High Court.

The notification issued by the Kerala government will almost certainly be challenged in the High Court on the above grounds of constitutional invalidity and exceeding the powers given under the parent legislation.

(The writer is a lawyer and advises online gaming companies on legal, regulatory and policy issues. Views are personal).