Linguistic Test And The Question Of Inclusivity In Manipur

Unlike many other states which have common languages, Manipur has a different story, as Manipuri is only spoken in a few districts, and many in the state are not well versed with the language 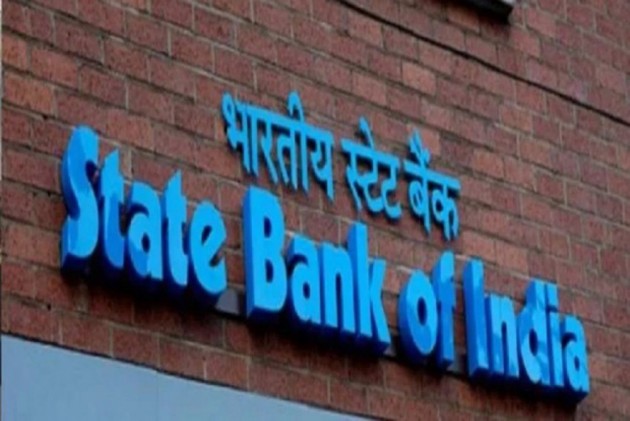 The recruitment notification of Public Sector Banks, Regional Rural Banks and Reserve Bank of India, and other few financial institutions for the post of Junior Associates/ Assistants/Clerks have a clause that mandates the knowledge of local language as an eligibility criterion. When SBI released a notification for the recruitment of its junior associates in 2021, many aspirants in Manipur raised concerns over the Bank’s eligibility criteria of Manipuri language or Meiteilon for all the aspirants in the state. It may be mentioned that Manipur has 32 recognised tribes, belonging to Manipur Naga and Chin-Kuki-Mizo communities, other than the Meiteis.

Unlike many other states which have common languages, Manipur has a different story; while Meiteilon or Manipuri is widely spoken in the valley and a few districts, many people are not well versed with Manipuri. The Board of education and council of higher secondary hence provide an alternative subject in lieu of MIL (Major Indian Language) so as to not force students who are not comfortable with the recognised major languages. It is pertinent to note that English is widely used as the medium of communication in official matters. For states like Nagaland and Meghalaya, English has been recognised as the official language in SBI’s recruitment exam whereas for aspirants belonging to Manipur, there is no provision to choose English as the official language. The policy stands to exclude the aspirations of many candidates belonging to the Hill tribes as they are not proficient in the prescribed local language. Apart from the challenges faced by aspirants, there is a question of serving people in the hills in Manipuri language. In Churachandpur, the second largest town in Manipur after Imphal, serving the locals in Manipuri/Meiteilon will be more of an inconvenience to the customers as the majority of them are non-Manipuri speakers. Thus, English has therefore become a natural choice of option for communication.

Being vocal for local language

The concept of recruiting people with knowledge of local language stems from the idea of empowering the local people by providing them with job opportunities. Another factor for consideration is the convenience with which front desk officials would seamlessly serve local customers in local language. While the demand by aspirants in Manipur is for the acceptance of the English language as an alternative to the prescribed local language- Manipuri in the eligibility criteria, there is a different demand elsewhere in the country. Many aspirants, especially those in the southern states have demanded conducting exams in local language in addition to English and Hindi as practiced now. The argument is to not discriminate against those students who have possessed the required educational qualification in local language. The Supreme Court on July 15 ordered public sector banks to halt their recruitment process for clerical grades until further notice.

Petition for fresh notification in Manipur

Urging concerned authorities to reconsider the criteria of ‘Manipuri language’ in their clerical recruitment, the All Tribal Students Manipur (ATSUM) had written to the State Bank of India. “It is pertinent to note that the Scheduled tribe communities are not proficient with Manipuri/Meitei language and the Meiteis are not well-versed with the Scheduled tribes’ languages. In this regard, the inclusion of only Manipuri/Meitei language in test opted for the official language of the state in the recruitment of Junior Associates/Clerks is discriminatory to many aspirants from the hills,” a statement issued by the student body said. It may be mentioned that the lone Member of Parliament (MP) representing the hills of Manipur had also raised this concern in a letter addressed to the Managing Director of the Bank. SBI in its reply addressed to the MP had clarified that the same practice of mandating Manipuri language for clerical examinations has been followed by other organisations like RBI etc. However, the Bank has decided to put on hold the recruitment process for Manipur until the issue is resolved. “A fresh notification with revised list of languages will be be notified separately,” reads a letter from Chief General Manager (HR) SBI to the outer Manipur MP.

In a country like India where policies should ideally be formulated with the principle of inclusivity, mandating a language that can exclude many aspirants from the scheme of things needs adequate redressal. Government and Public Sectors, especially those in the service sector which have local language eligibility criteria should take into account the peculiarities of Manipur and formulate their recruitment policies accordingly. Also, the demand to conduct recruitment examinations in local language needs thorough consultations and considerations. After all, language should not be a barrier in communication, rendering service, and most importantly in availing job opportunities provided by the government.

(The writer is an author and freelance writer. Views expressed are personal and do not necessarily reflect those of Outlook Magazine.)